In Columbus, Indiana, USA fastener manufacture and captive heat treater Rightway has plans on expanding. During a meeting with Columbus City Council earlier this week the company was granted a tax abatement which will help the company expand, add 9 new jobs in 2020 and add three new coating lines and another furnace. Currently the company operates 5 mesh belt lines. This is a brief history of the company; “Rightway Fasteners, Inc began as Indiana Metal Coatings in 1991, then changed its name the Rightway Fasteners, Inc (RFI) in 1995, and has continued to grow year after year since that time. RFI was established as a joint venture in the US from four well established Japanese owned companies; Meidoh Co. Ltd, Nagoya Dacro, Toyota Tsusho America, and Sannohashi.  In 2003, RFI expanded its product line by establishing another joint venture. Owari Seiki (OSR) which manufactures screws and nuts. RFI now specializes in manufacturing specialty bolts and supplying a large variety of nuts and screws to some of the largest and most reputable automobile companies in the world. RFI also specializes in applying surface treatment such as zinc plating and Geomet coatings.” 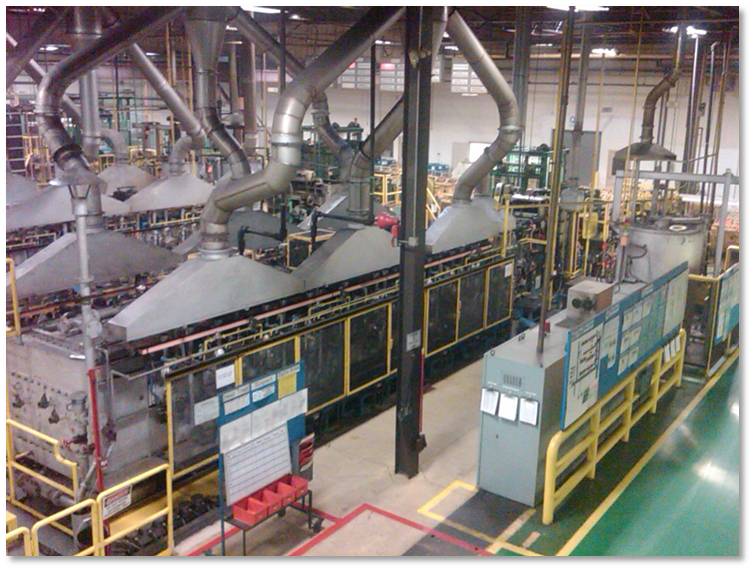