To this rather interesting press release we can add this background about REX Heat Treat. To find out how Rex compares in size to other North American commercial heat treaters we would suggest checking out “The Monty” which offers the only ranking in the world about the relative size of commercial heat treaters in North America https://themonty.com/project/largest-north-american-commercial-heat-treats-august-2020/ “Rex Heat Treat is a family owned-and-operated business that began the year of 1938 in Pennsylvania. In its beginning, Rex Heat Treat supported the United States military efforts during World War II. Since then, Rex has also managed heat treating plants in Georgia, Florida, and Alabama. Through a combined 190,000 square feet, between the Alabama and Pennsylvania facilities, Rex Heat Treat is able to effectively serve industries, such as Mining and Drilling, Energy, Aerospace and Defense, and Transportation. With the installation of the world’s largest Vertical Vacuum Oil Quenching Furnace, Rex Heat Treat is primed for continued growth.”

“Rex Heat Treat, a commercial heat treater specializing in the aerospace market, has become the first company to install and commission the new Super IQ® Gas Carburizing furnace. Over the past several years, Rex has commissioned several new SECO/WARWICK Group vacuum furnaces  at their Lansdale, PA location as part of a plant modernization initiative. So, when Super IQ was introduced in 2019, it represented another opportunity to upgrade their through-hardening and carburizing capabilities alongside their legacy harden and temper furnaces, while using their existing loader, baskets and washing system. Super IQ was designed specifically to eliminate the need for endogas, and its inherent flames and carbon monoxide dangers. Instead, Super IQ allows clean processing and can even achieve higher temperature carburizing to speed cycles and improve yields in certain steels in a clean and cool manner. Parts also come out much cleaner and brighter.” 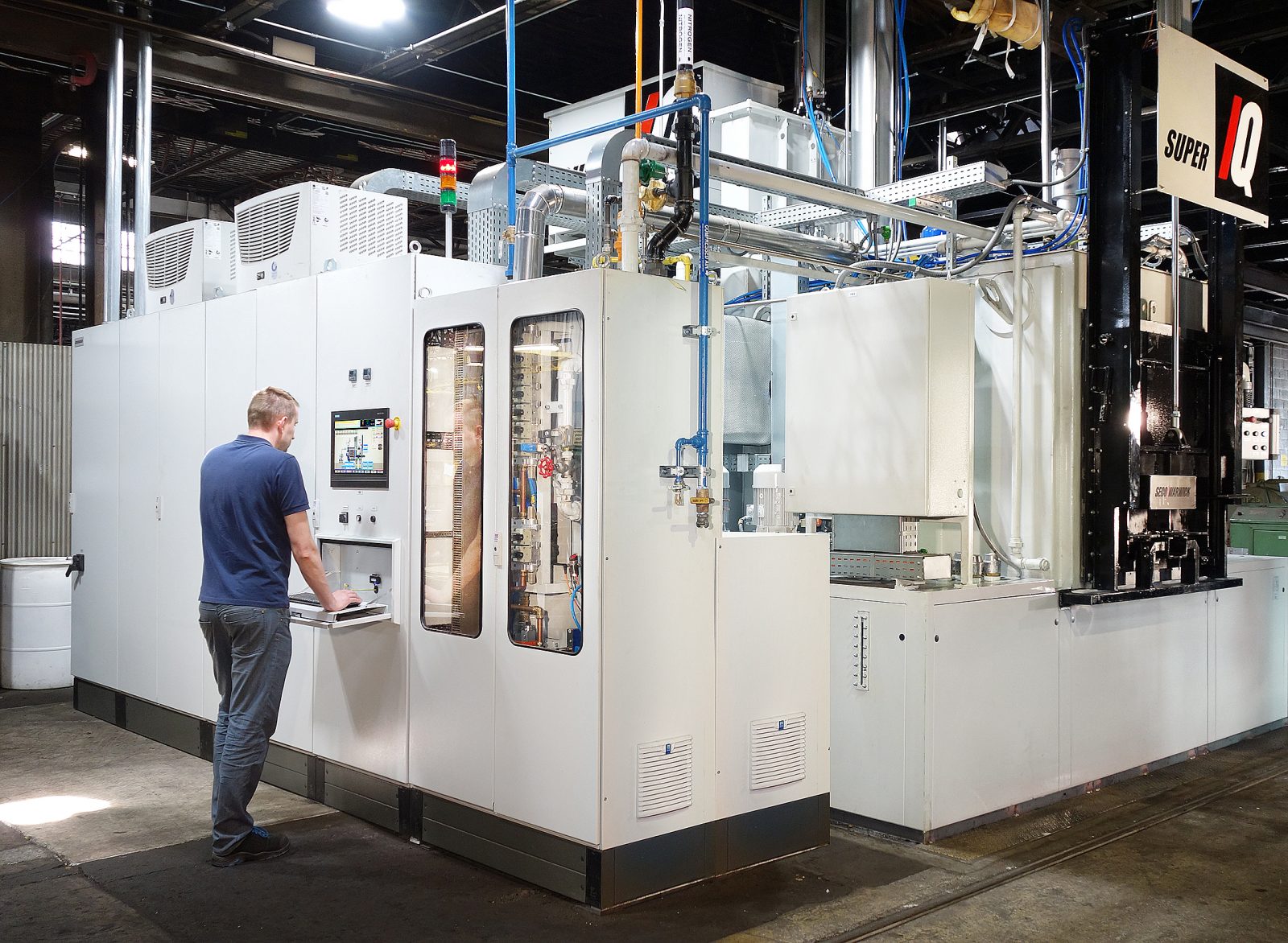