It is with regret that we hear about the passing of Benjamin Franklin Rassieur who we know of through Paulo Products Company. Paulo is the second largest commercial heat treater in North America and we have met many of the Rassieur clan over the years, all of whom are good people. 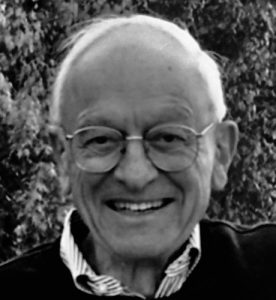 intelligence, dry wit, and integrity, he will be missed by all who knew him. A life-long St. Louisan, Frank was born March 13, 1927 to Pauline (nee Fite) and Ben Rassieur, a couple in marriage and in business. In 1943, his parents founded Paulo Products Company, which found its niche as a heat treater of metals. Joining the firm full-time after college, Frank built it into a highly respected, multi-state operation. He retired as Chairman Emeritus after six decades of service.

A true family business, the company is now run by his sons Ben and Terry and includes its fourth generation of Rassieurs. Frank felt strong kinship to his employees and remained in touch with several well after his retirement. Though modest about himself, he was extremely proud of them. For his development of numerous heat treating and brazing applications and his pioneering efforts in computerizing all aspects of heat treating, the American Society for Metals (now ASM International) honored him with the George H. Bodeen Heat Treating Achievement Award, named for his arch competitor and dear friend.

His first marriage, to the late Mary Terry, lasted twenty five years. Together they raised three sons. Subsequently, he married Mary Vollmer McDonald, who opened him to new levels of warmth as they knit together a large family. Together they’ve been going strong for four decades. They were longtime snowbirds, spending winters at Loblolly in Hobe Sound, Florida, where they developed friendships with people from across the country. Mary survives Frank, as do his children Ben/Frank (Lynn), Terry (Peggy), Tom (Chichi), his stepchildren Dan (Ann), Missy, and Carrie (Peder), his grandchildren, Ben, Will, Tee (Frances), Nick, Karen (Mark), Emily, Matthew, Rebecca, John, Katie, Koehler, Toby, and Charles, his great-grandchildren, Margaret and Mac, and his beloved nieces and nephews. He was predeceased by his parents and his sister Jeanne.

Frank graduated from Community School, John Burroughs School, and Princeton University. He was particularly fond of Burroughs for its outstanding teachers and students. A true believer in education, he taught himself to swim by reading a book and practicing on a dock before entering the water. As a boy, he worked in one of his parents’ early entrepreneurial ventures, packing drill bits for three cents a box and used the money to buy books. In the 1960s, he taught himself to program computers and remained deeply engaged in automation and process control even after stepping down from the presidency of Paulo.

Duty and service were cornerstones of his life. He interrupted his studies to enlist in the Navy in the late stages of World War II. He served as a trustee of John Burroughs School and the Missouri Historical Society. He served as president of the Metal Treating Institute and was active in the ASM and the American Association of Industrial Management. He taught Sunday school at Central Presbyterian Church and was a longtime congregant of St. Peter’s Episcopal Church. He was the president of the University Club. He served on the boards of Manchester Bank and then Commerce Bancshares. He was a generous donor to many local charities and cultural institutions. His interest in opening opportunities to new generations led him to establish a career awareness center and to support scholarships at Burroughs. He quietly mentored young entrepreneurs.

For Frank, life held many pleasures, an array expanded by his widow Mary. He sought friendly competition, whether on the tennis court, at the backgammon board or at the bridge table. He enjoyed travel, fishing, bird hunting, crosswords, and sudoku. Harry Carey and Jack Buck’s descriptions and accounts provided his summer background music, and he could be found in row 13 of section 264 during the Cardinals’ glory years of the 60s. Otherwise, his playlist included hits of the 1920s, opera, marching bands, and Dixieland jazz. His career as an amatuer barber was cut short by a complaint from a young neighbor’s mother, who had scheduled a shoot with a portrait photographer for later that day.

He sailed number 13 in the Thistle class. His kite flying prowess sometimes required emergency trips to the hardware store to get more string for a kite that though still aloft was long out of sight. He trained his intense powers of concentration on household repairs and could occasionally be heard cursing in the process. His inventive approach to fireworks resulted in a Zorro scar that he bore ever after. Frank had an increasingly acute sense for self-preservation. He gave up smoking in his twenties, flying in his forties, fried pork chops and hominy in his sixties, and alcohol in his eighties. He enjoyed almond biscotti to the end.

He loved dogs so much that he sometimes resisted getting another one, because the loss of the previous one hurt too much. Nonetheless, Sam, Bruno, Watson, Mitsy, Jenny, Traveller, and Annie marked his heart as well as his carpets. He appreciated his roots. The history of Saint Louis and Webster Groves led him to wander the neighborhoods in search of evidence of cherished loved ones or admired citizens. As a young man, he enjoyed cool summers in Michigan at Central Lake and Charlevoix and always enjoyed seeing a good Petoskey rock.

The family deeply appreciates the gentle care provided by June Davis, Janice Byrd, and Joy Greenwell. Due to the pandemic, the family will have a private interment service. We hope to have a memorial service when one can be held safely. In lieu of flowers, the family suggests contributions to John Burroughs School (755 S. Price Rd, St. Louis, MO 63124), the Missouri Historical Society (PO Box 775460, St. Louis, MO 63177), or St. Peter’s Episcopal Church (110 North Warson Road, St. Louis, MO 63124).” 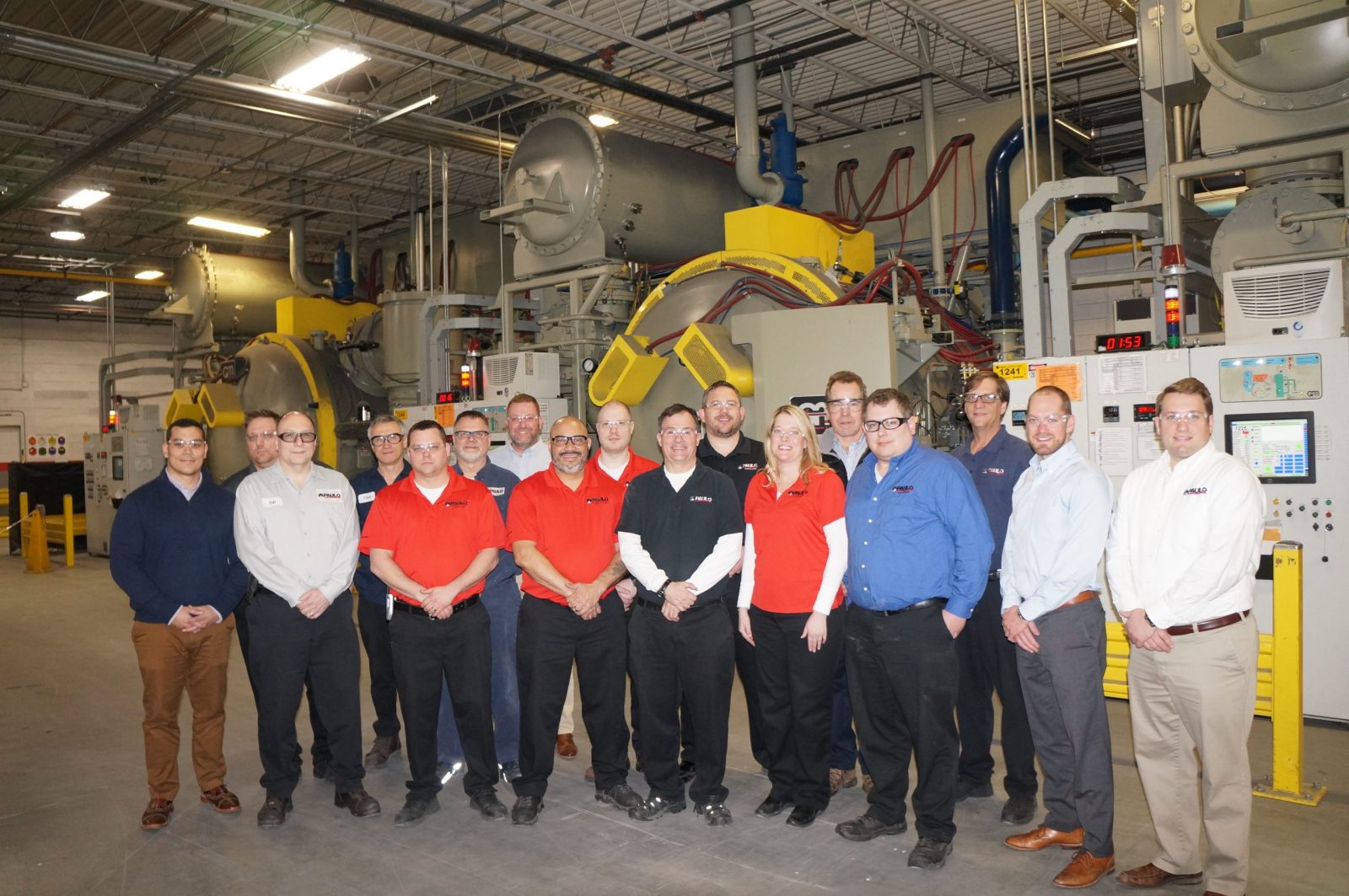