Kleve, GERMANY (February 19, 2019) – On Tuesday at an Ipsen Germany Company meeting, the new Group CEO Geoffrey Somary spoke to the full company. He used the opportunity to thank the out-going Ipsen Germany CEO Marc Angenendt, who also spoke to the team, thanking them for all their past contributions and wishing all a great success for the future. Somary then introduced to the Company the Ipsen Germany Leadership Team, including:

“We were not able to adapt the Company’s internal structures as fast as needed to accommodate the rapid growth of the last year,” Somary said to the assembled team of several hundred employees. Under the guidance of Somary, the new leadership team has started with the reorganization initiatives that will include a limited number of employee separations. Somary pointed to the solid order backlog at Ipsen Germany and further explained the needed steps to assure that both customer promises are always kept and quality leadership remains at the forefront of all planned actions.These changes planned in Germany will have no impact on the other global legal entities of Ipsen in Japan, India, China or the USA. As the global leader in heat treatment systems with more than 70 years in business, Ipsen systems are used in thousands of mission-critical applications worldwide, from satellite components to medical devices and the most exacting automotive transmission gears. 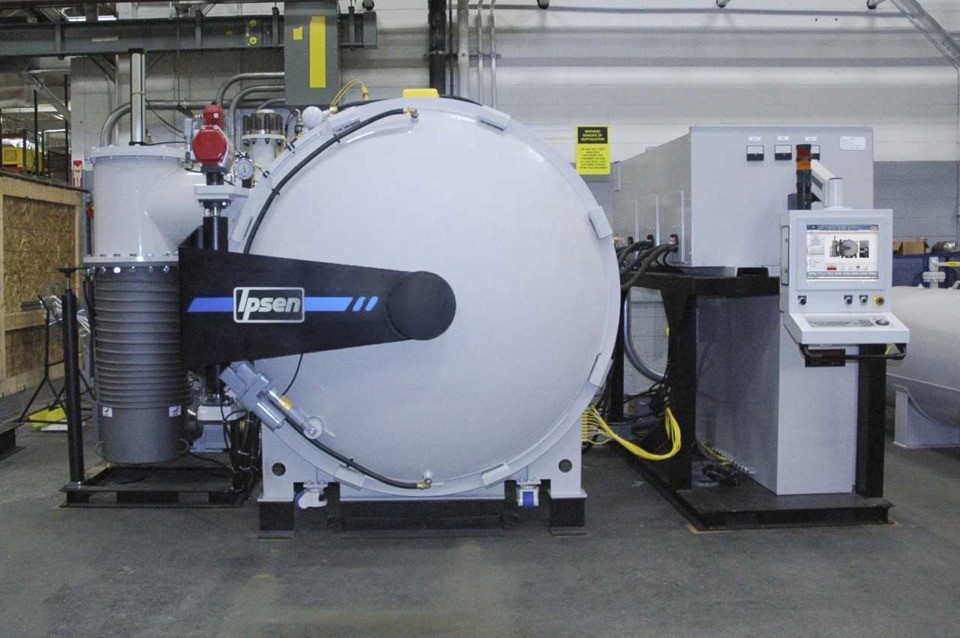