The world of press quenching (or Fixture Quenching as it is called in Europe) is a small one with just a handful of equipment suppliers. These systems are not commonly found in commercial heat treats but are quite common amongst manufacturers of gears or bearing races. Companies such as Treat All Metals (Regal Beloit) in Glendale, WI , Timken Bearings in Canton, Ohio, Brad Foote Gear in Pittsburgh, PA and Northstar Aerospace in Beford Park, Illinois all come to mind as examples of captive heat treaters who have press quenching systems in house.

One of the largest, most established suppliers of such systems is a German company by the name of Wickert who have been in existence for 110 years. The company has a large install base in Europe and Asia but a relatively small one in North America-it sounds as thought the company is trying to change that. While Wickert USA has had a small precense in North America for a number of years they recently hired a fellow by the name of Matt Stachel as Director of Wickert Sales, North America and his mandate is to raise the profile of the company and make the investments necessary to get that done. Matt can be seen in one of the photos below and in a second photo taken at the HK19 show in Cologne, Germany last October we see on the left Mr. Hans-Joachim Wickert and on the right Mr. Marc Jordan. 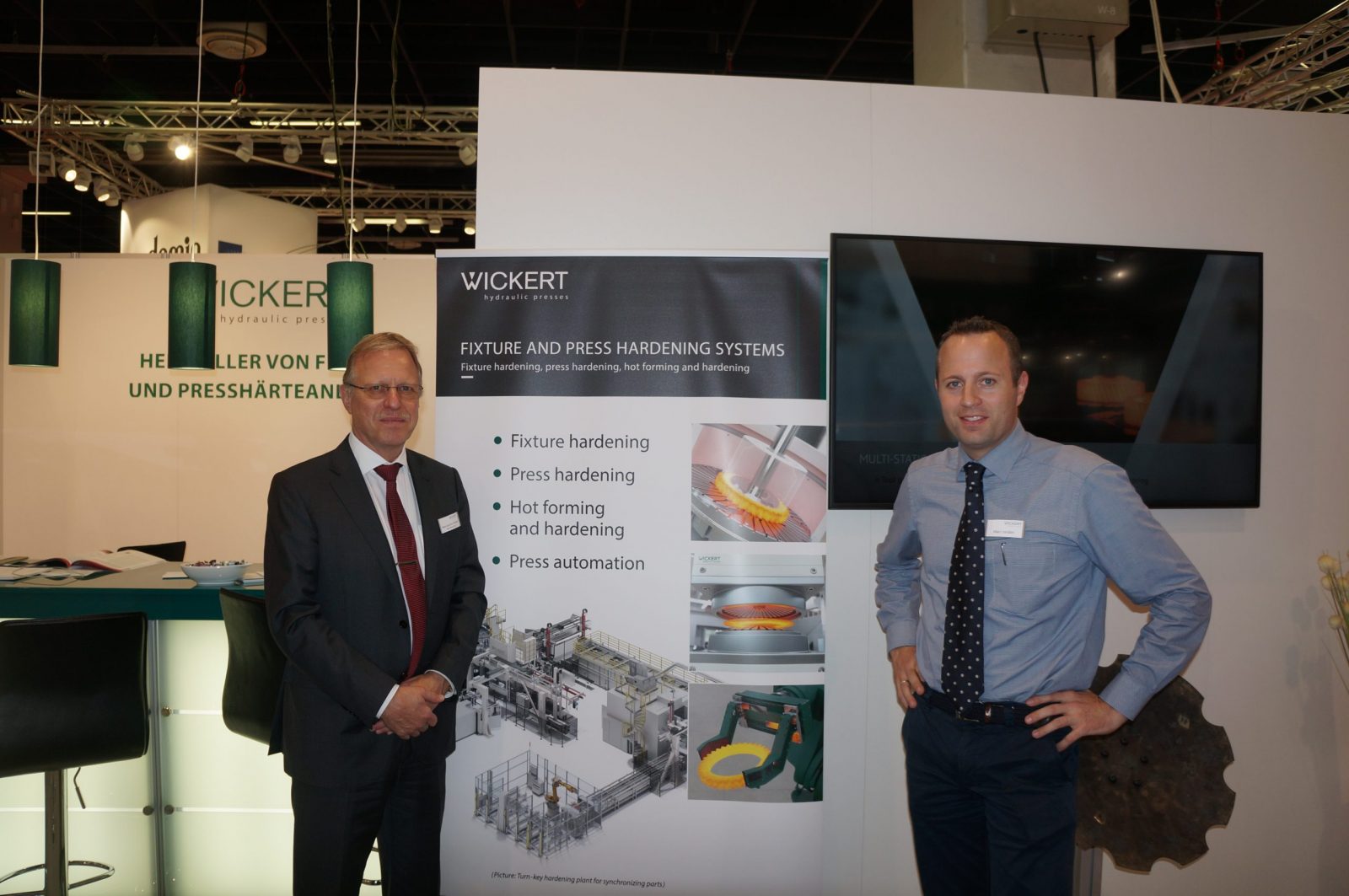 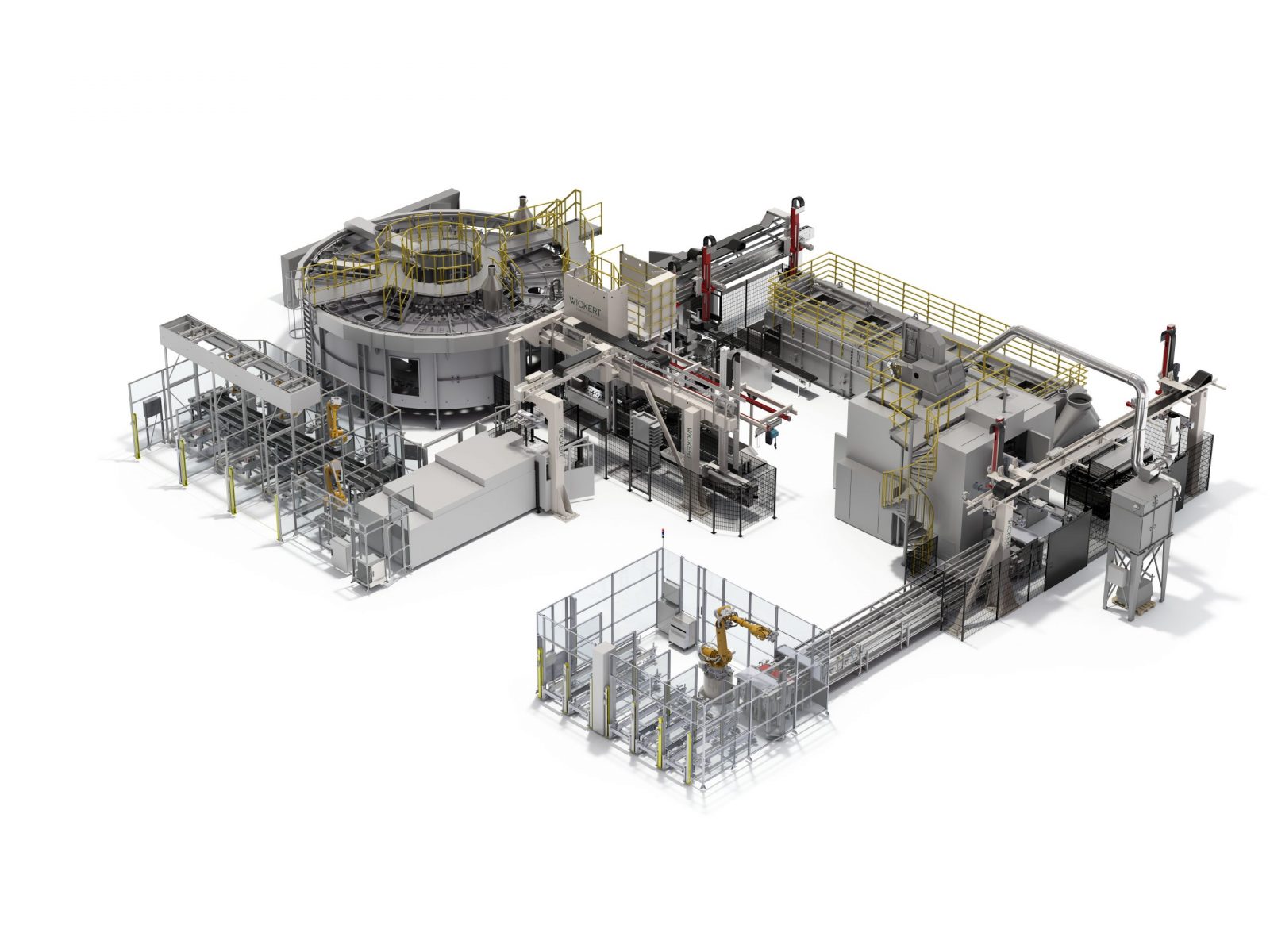