From Mr. Ankit Gupta, Director of commercial heat treater Modern Metals India we have this article about Plasma Nitriding, where and how you use it. In the first photo we see Gord Montgomery, Ankit and Rakesh, Gupta at the Thermprocess show in Dusseldorf, Germany June 2019. The second photo shows a typical Plasma Nitriding unit, one offered by Ion Heat.

Plasma nitriding is suitable for all ferrous materials, including sintered steel with higher porosity, cast iron and high alloyed tool steel even with chromium contents higher than 12 percent. Stainless steel and nickel-based alloys can be plasma nitrided and keep most of their corrosion resistance if low temperatures are applied. Special applications include plasma nitriding of titanium and aluminium alloys. For heavy loads on large machine parts such as shafts and spindles, the use of special chromium and aluminum alloyed nitriding steel gives a huge benefit, as plasma nitriding generates surface hardness of more than 1,000 HV.

Process details. Plasma nitriding/nitrocarburising is a modern thermochemical treatment, which is carried out in a mixture of nitrogen, hydrogen and an optional carbon spending gas. In this low-pressure process, a voltage is applied between the batch and the furnace wall. A glow discharge with a high ionisation level (plasma) is generated around the parts. On the surface area that is directly charged by the ions, nitrogen-rich nitrides are formed and decomposed, releasing active nitrogen onto the surface. Due to this mechanism, shielding is easily done by covering the concerning areas with a metal blanket. Plasma nitriding allows modification of the surface according to the desired properties. Tailor-made layers and hardness profiles can be achieved by adapting the gas mixture from a compound layer-free surface with low nitrogen contents up to 20 microns thick, to a compound layer with high nitrogen contents and an add-on of carbonic gas (plasma nitrocarburation). The wide applicable temperature range enables a multitude of applications beyond the possibilities of gas or salt bath processes.

Benefits. The advantages of gaseous nitriding processes can be surpassed by plasma nitriding. Particularly when applied to higher alloyed steels, plasma nitriding imparts a high surface hardness which increases resistance to wear, scuffing, galling, and seizure. Fatigue strength is increased mainly by the development of surface compressive stresses. Plasma nitriding is a smart choice whenever parts are required to have both nitrided and soft areas. The possibility of generating a compound layer-free diffusion layer is often used in plasma nitriding prior to PVD or CVD coating, and customised layers and hardness profiles can also be achieved. Ankit Gupta, Director, Modern Metals India. 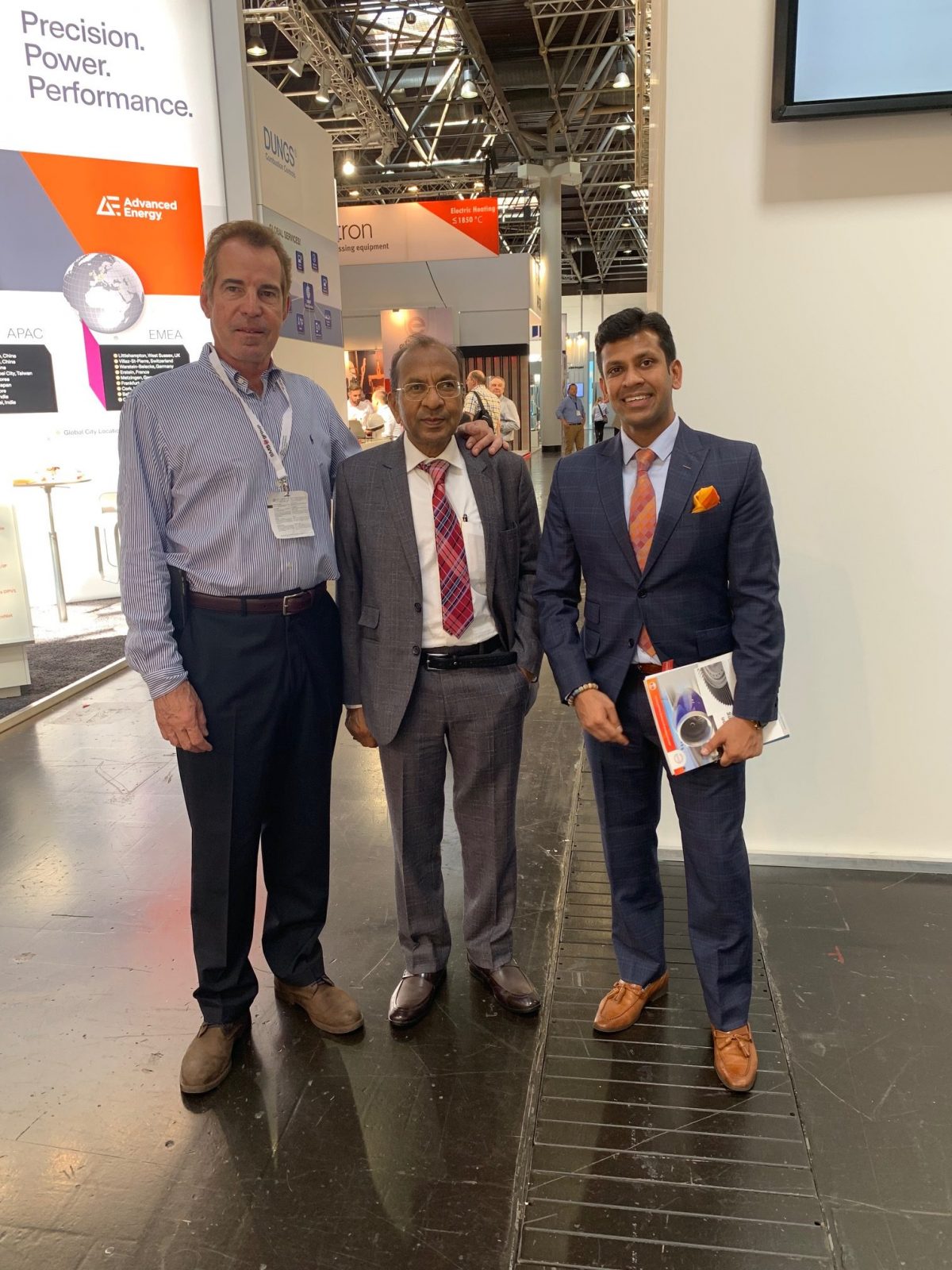 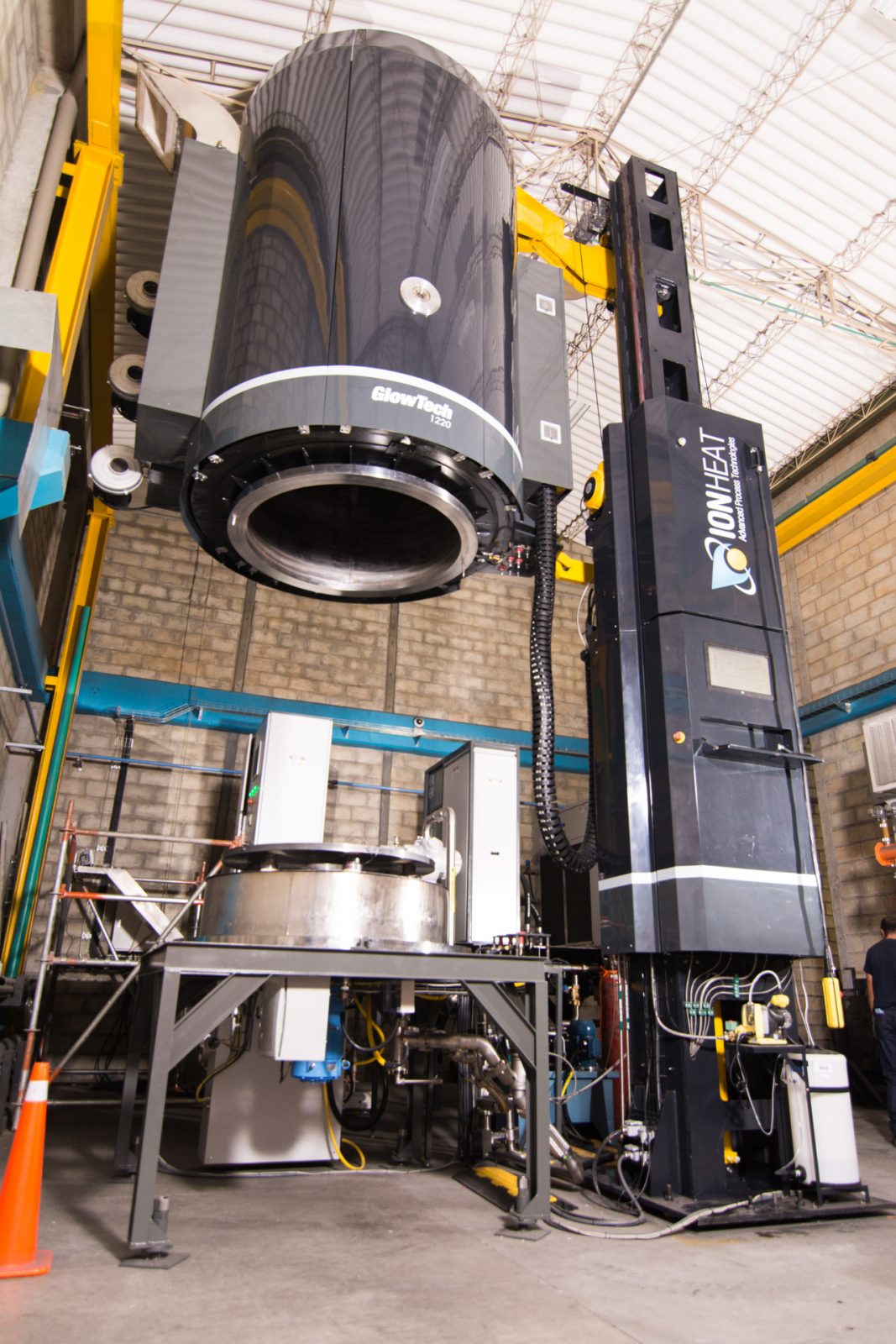