“National Mints are institutions of high trust and high expectations not only of the product (furnaces) only but also of a complete service. That’s why the Philadelphia Mint asked for furnace upgrades from SECO/WARWICK, the partner with proven experience and cooperation with national mints.

The Philadelphia Mint was established by the Coinage Act of 1792, when Philadelphia was the nation’s capital.  It was the first public building constructed under the direction of the recently formed United States government.  The machinery was powered by a horse walking circles in the basement.  The minting technology has seen a few upgrades since then. SECO/WARWICK Group’s American subsidiary, located in Meadville PA, recently began the current round of upgrades, a refurbishment of all five of the Mint’s heat-treating furnaces, one furnace per year.

The heat-treating furnaces were installed there by SECO/WARWICK USA from 1994 through 2000.  Their function in the minting process is to anneal, clean, and dry the coin blanks to soften the metal prior to striking into coins, extending the service life of the striking dies. All five furnaces are 4000 pound per hour rotary retort furnaces outfitted with SECO/WARWICK’s patented Whirl-A-Way QuenchT system, as well as a hopper feeder, a batch burnish barrel, and a batch/continuous drum drier.  The furnaces are showing their age after a quarter century, so rather than nickel and dime the maintenance, the Mint opted for a comprehensive refurbishment. 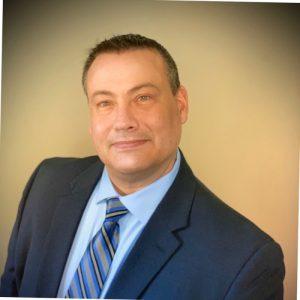 “Our Partner has plenty of coin to heat-treat, but they don’t have any to burn.  These waste-heat recovery and combustion efficiency upgrades are going to save them a mint while cutting carbon and NOx emissions nearly in half”, Marcus Lord, SECO/WARWICK USA Managing Director.

Energy Upgrades Designed to Save Money; To reduce energy consumption, SECO/WARWICK is replacing insulation, roof panels, and radiant tubes as well as upgrading the loading systems with an improved more user-friendly design. New, more energy efficient burners are being installed, along with recuperators to preheat the combustion air, to improve energy efficiency and use less natural gas.

Mechanical Upgrades; Mechanical improvements include replacing drive motors and two-speed gear boxes. The retort can over-heat and warp if the rotary retort unexpectedly stops before the cool-down cycle.  As a failsafe, SECO/WARWICK added a pneumatic backup motor that can run the gear box off
the Mint’s compressed air reservoir during a power outage. The small letter at the nape of Washington’s neck in the coin image above is a mint mark. The “P” indicates that the coin was struck at the Philadelphia Mint. SECO/WARWICK is proud to provide the Mint with the furnaces necessary to continue to strike his likeness, along with those of numerous other notable American faces, into billions of coins a year for the next quarter century.

Like the Philadelphia Mint, many others around the world which operate older heat treating systems can benefit significantly from cost efficient upgrades. Rather than replace the entire furnace infrastructure, commissioning improvements in combustion systems, enhanced insulation and the implementation of modern automation tools can have a great impact on performance at far less cost on the facility as a whole. Beyond upgrades to legacy systems, mints around the world are also upgrading their heat-treating capabilities to improve the strength and longevity of their stamping dies by installing VectorR high pressure gas quench vacuum furnaces. Many of these newer systems include options of high vacuum, convection heating, as well as SECO/WARWICK’s patented PreNITLPCR technology, which makes thin layer nitriding possible.” 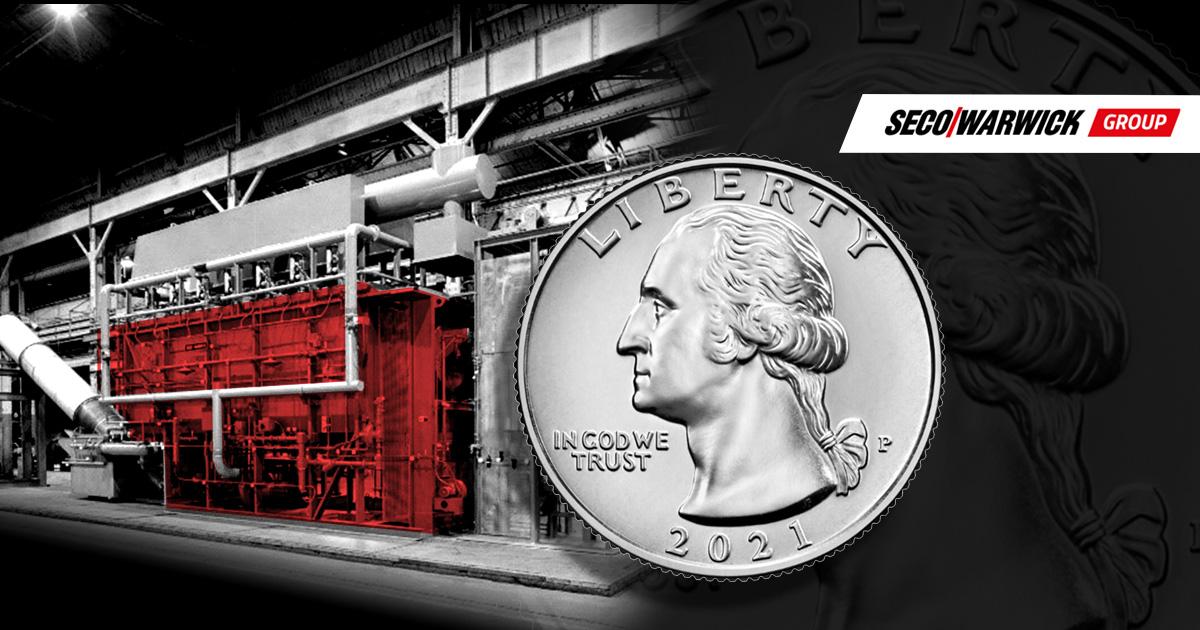