“Peters’ Heat Treating, Inc. of Meadville, PA and McKean, PA is pleased to announce that Mr. Andrew S. Wilkosz has been named President of the company. Andy Wilkosz has been with Peters’ Heat Treating, Inc. for nearly four years. Wilkosz was previously acting as the Vice President of Operations, overseeing the day to day operations of the company across all three facilities. Wilkosz is also a principal in Laser Hard, Inc., specializing in robotic laser heat treating and cladding. Wilkosz has a Bachelor of Chemical Engineering from Pennsylvania State University and a Master of Business Administration from Katz School of Business at the University of Pittsburgh. His work experience includes Process Coordinator at U.S. Steel’s Clairton Coke Works Chemicals Division outside of Pittsburgh, PA, Process Safety Management consulting at Sage Environmental in Austin, TX and Special Projects Engineer at Texas Heat Treating in Round Rock, TX. His vast knowledge in business, engineering and project management serve as a solid foundation for his new role as President of the 60-employee company.

After 40 years, the company founder, J. Douglas Peters, is moving to a CEO role and will continue to be active in the company. Doug Peters with his wife, Jackie (Kuhn) Peters, founded the company in 1979 and over his career Peters has served on numerous community service and industry trade association boards. Most notably, he is Past President of the NW Chapter National Tooling and Machining Association and the Millennial President of the Metal Treating Institute, the international trade association of commercial heat treating. Doug is excited to hand the baton to his son-in-law, Andy, as the family-owned company passes into the second-generation hands of his children, Diana (Peters) Wilkosz, Vice President of Administration, Andy Wilkosz, now President, and Christopher Peters, IT Manager. 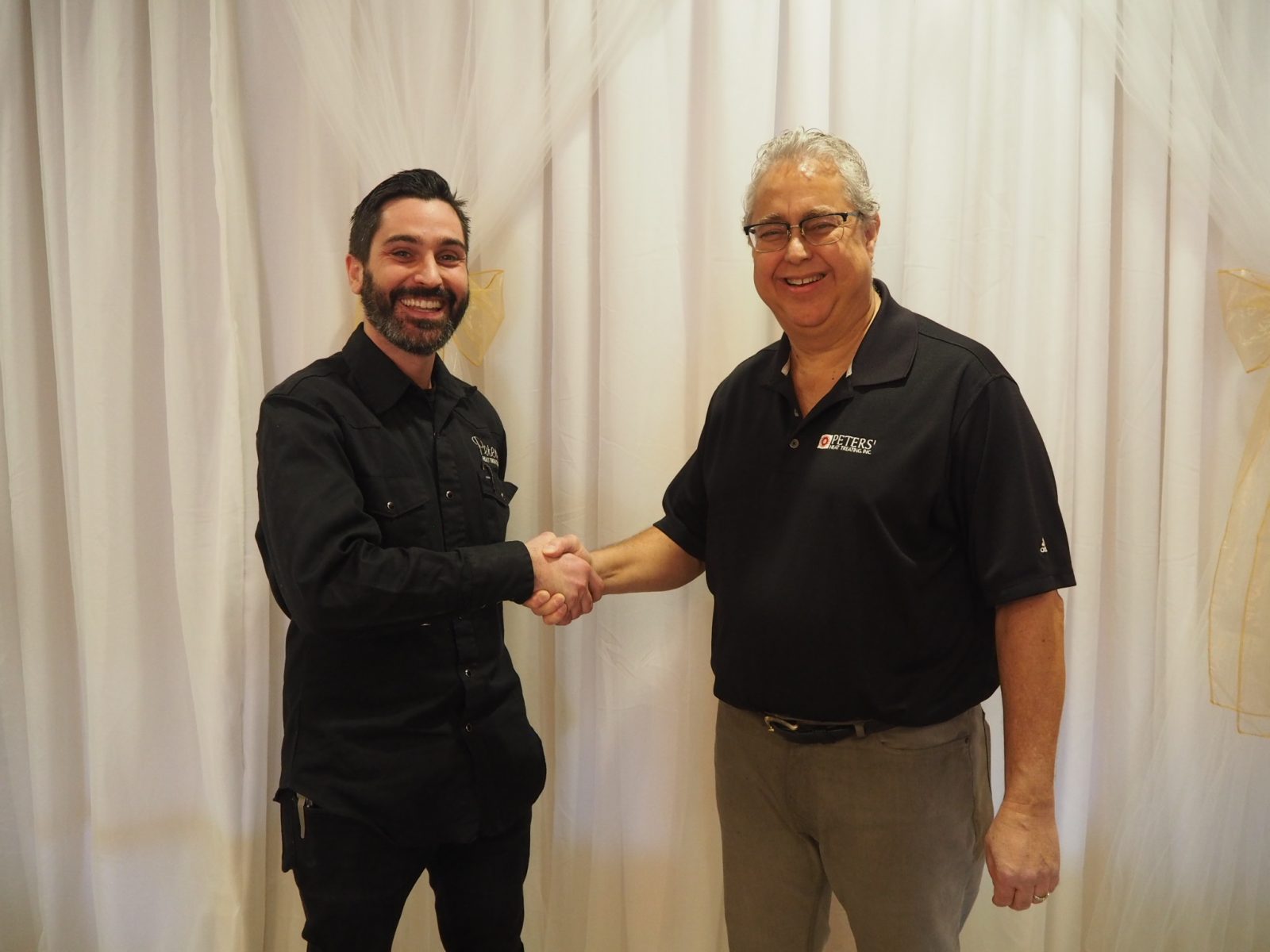 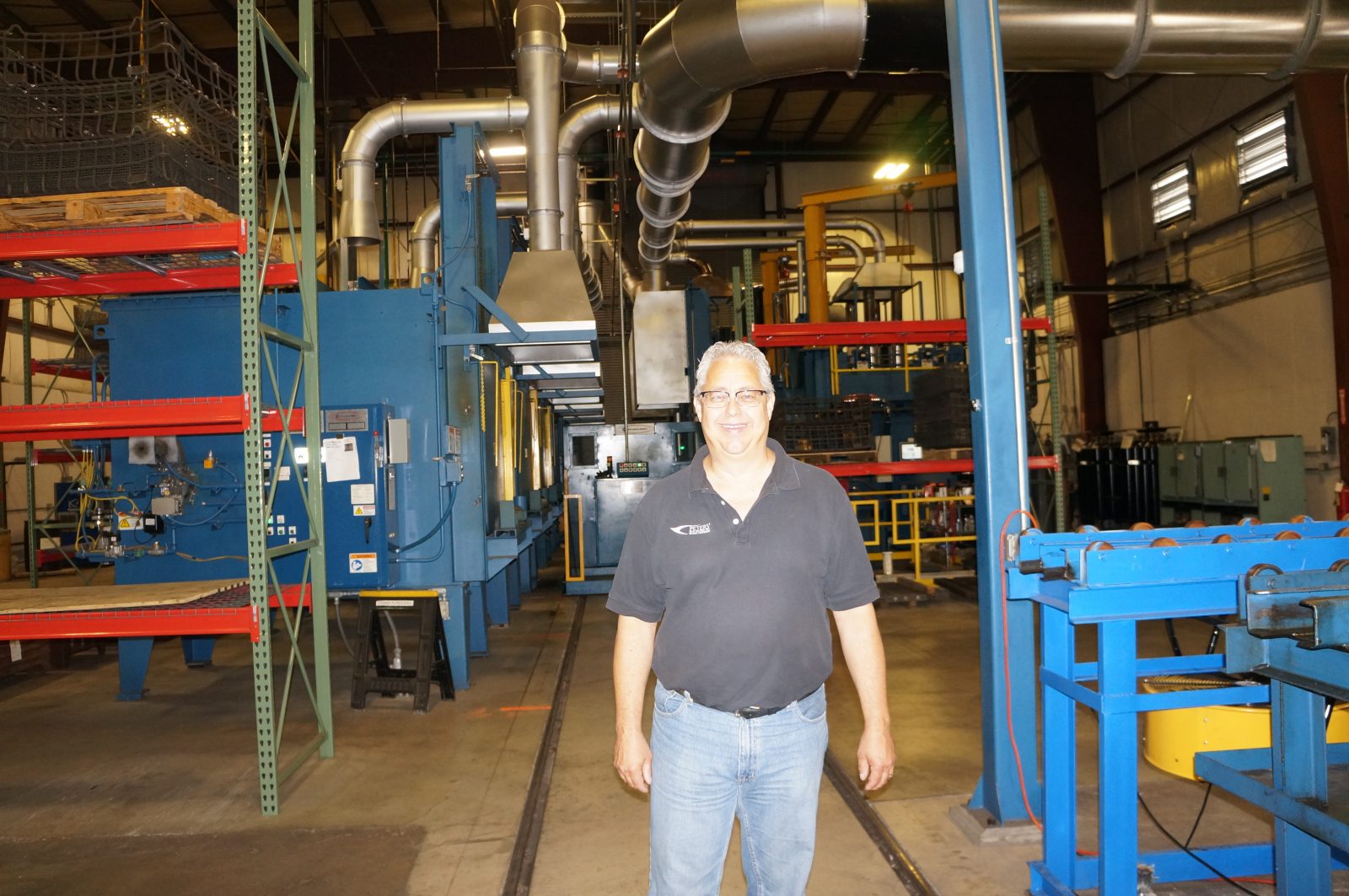