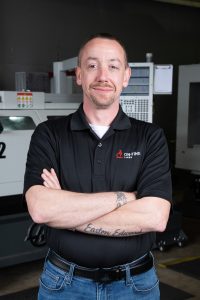 We have this interesting article about a relatively new testing lab in the US Northeast which started as a partnership with one of the larger commercial heat treaters in the Region-Oregon Induction.

“It all started in early 2018, when a “rush” sample on its way to an external laboratory got lost in transit, for three days! Shortly after that, Joseph McBride, a Heat Treater turned Quality Manager discovered that a different laboratory had mounted and tested a sample incorrectly, marking the results as “not conforming to requirements.” In both cases the product couldn’t be shipped until all testing was complete which meant it would now be late to the customer.

Tired of constant delays like these that always led to customer dissatisfaction, Joseph decided to take control. With over fifteen years of experience in the heat-treating industry and an immense focus on customer needs, quality, and process improvement, he approached the owner of Oregon Induction + Thermal and presented the idea of starting a laboratory that could serve both internal and external customers with better service and faster turn-times than other laboratories in the area. 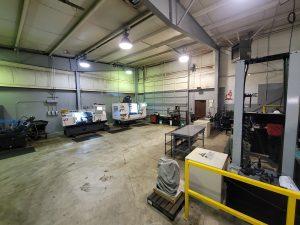 Joseph wasted no time and quickly began researching, planning, and implementing everything that would be needed to perform the routine metallurgical inspections that always caused delays to Heat Treaters. With process efficiency in mind, he recruited an experienced Metallurgist and other technical staff. He purchased state-of-the art equipment and meticulously designed a laboratory layout that minimized wasteful movements and maximized productivity. He wrote the entire quality system with ISO 17025 compliance in mind in under thirty days and a goal to become accredited in the future. Every move was a calculated step that led to continuous improvement and expedited throughput without compromising quality. And it worked! With the right people, equipment, and systems in place, they were able to quickly support Oregon Induction + Thermal as an internal division. But Joseph had a bigger vision for what would soon become On-Time Labs. 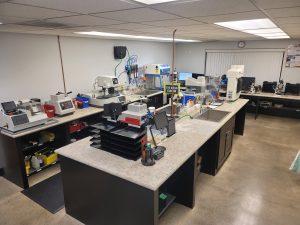 And, in January 2020, On-Time Labs opened its doors to all customers as a stand-alone company. Then the pandemic came in March of that year and presented the first real challenge to the fledgling laboratory. Joseph wasn’t sure they could survive it at first. But, at one of the most uncertain times in American history, one that resulted in a lot of other companies closing their doors for good, On-Time Labs decided to double down. They invested in their customers need for quick turn testing by reinvesting in the company. They purchased and installed an additional line of metallurgical equipment, whereby increasing capacity and shortening typical lead times even more, all while still being able to offer expedite services for the customers that needed them the most.

By mid-2021, customers began requesting services that On-Time Labs didn’t provide, Mechanical Testing. Not wasting any time, Joseph was at it again. Researching, planning, and implementing everything that would be needed to serve their customers needs better and faster. And in late 2021, they opened their mechanical testing department complete with state-of-the-art CNC mill & lathe, Charpy and Tensile Testing. On•Time Labs – Material and Metallurgical Testing and Analysis (ontimelabs.com)” 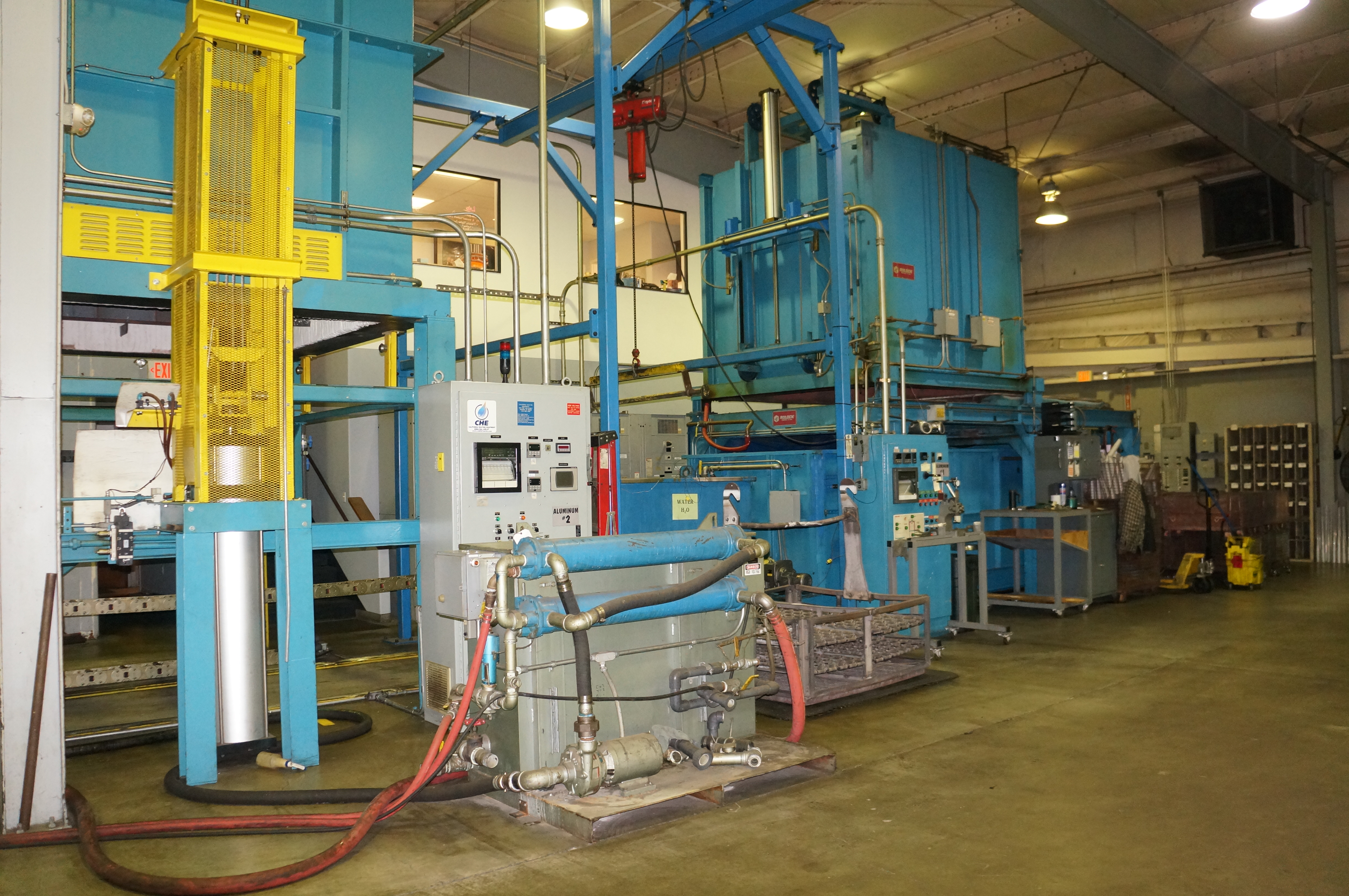