In Springfield, Ohio Parker Trutec just completed an expansion of their heat treatment facility. Parker Trutec is a subsidiary of Japan based Nihon Parkerizing one of the largest commercial heat treaters in Japan and like many Japanese companies largely services the Japanese automotive manufacturers located in North America. We searched through our archives and came up with this 2106 press release from the company which tells us how they were adding a fourth AFC-Holcroft batch IQ furnace. “MARCH 2016 PRESS RELEASE; Parker Trutec, Inc. in Springfield, Ohio has added a 4th UBQ 36-48-36 universal batch integral quench furnace to an existing line. This latest furnace will be equipped for carburizing, and will be made CQI-9 Compliant. The equipment is scheduled for installation in March of 2016. About Parker Trutec: Parker Trutec is a North American subsidiary of Nihon Parkerizing, a world leader in metal improvement technology. The Parker Trutec Group operates 6 facilities in the United States and Mexico which specialize in metal treatments and products that improve the resistance to wear, corrosion and fatigue of metal components. For more information: www.parkertrutec.com 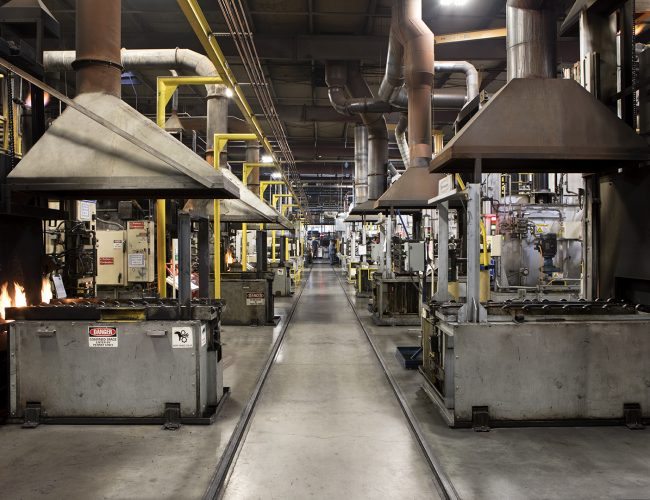