We actually mentioned this a few weeks back but this announcement adds a few more details. Bearing manufacturers rank amongst the largest in house heat treaters on the planet and their heat treating methods span pretty much every type of heat treating there is; pit furnaces, batch IQ’s, vacuum carburizing, Induction-you name it and we have seen it. These three photos from bearing manufacturer SKF show 3 different methods, an Aichelin roller hearth furnace with salt quenching, a rotary hearth furnace with press quenching and pit furnaces with oil quenching.

“Auto parts manufacturer NTN Bearing Corp. is planning a $58 million expansion of its central Indiana driveshaft facility, local officials announced. The company, which established operations in Anderson, Indiana, in 2017, will add heat treatment at the plant and create another 140 new jobs. NTN Driveshaft, which produces parts for constant velocity joints for major automakers, originally invested more than $84 million in the facility and planned for 300 jobs; the Anderson site is expected to house 500 workers by 2023, according to the Anderson Herald Bulletin. “We are pleased that NTN and the city were able to come to an agreement that will allow this important company to continue to expand and remain part of our community,” Anderson Mayor Thomas Broderick said in a statement. City officials said the deal included a 75% property tax abatement for years, down from a 10-year, 100% abatement for NTN agreed to in 2015. The city council is slated to vote on the new agreement next month. Broderick said the reduced abatement would result in another $2 million in tax revenue over the life of the agreement, after which the city expects to take in some $500,000 annually.” 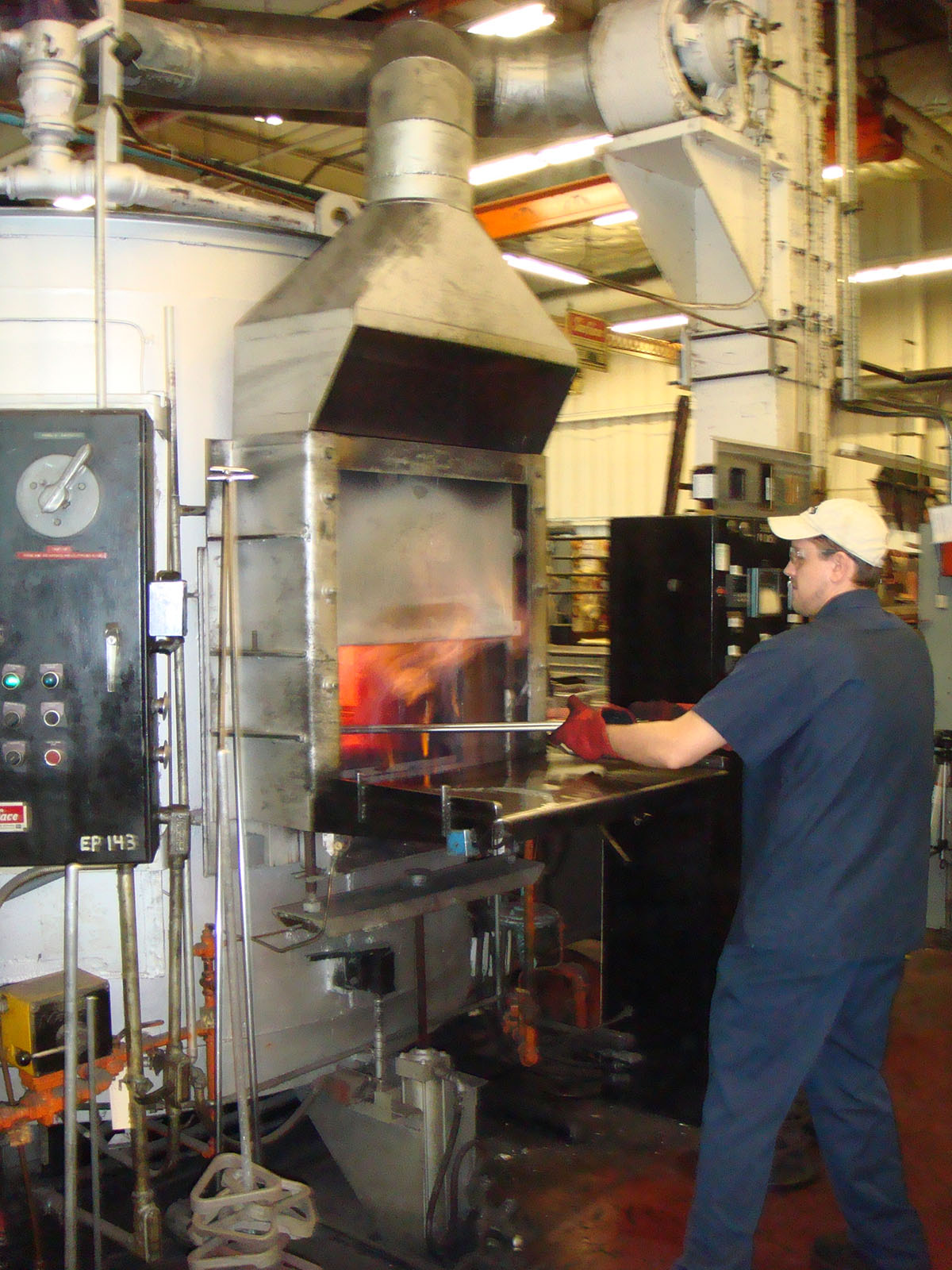 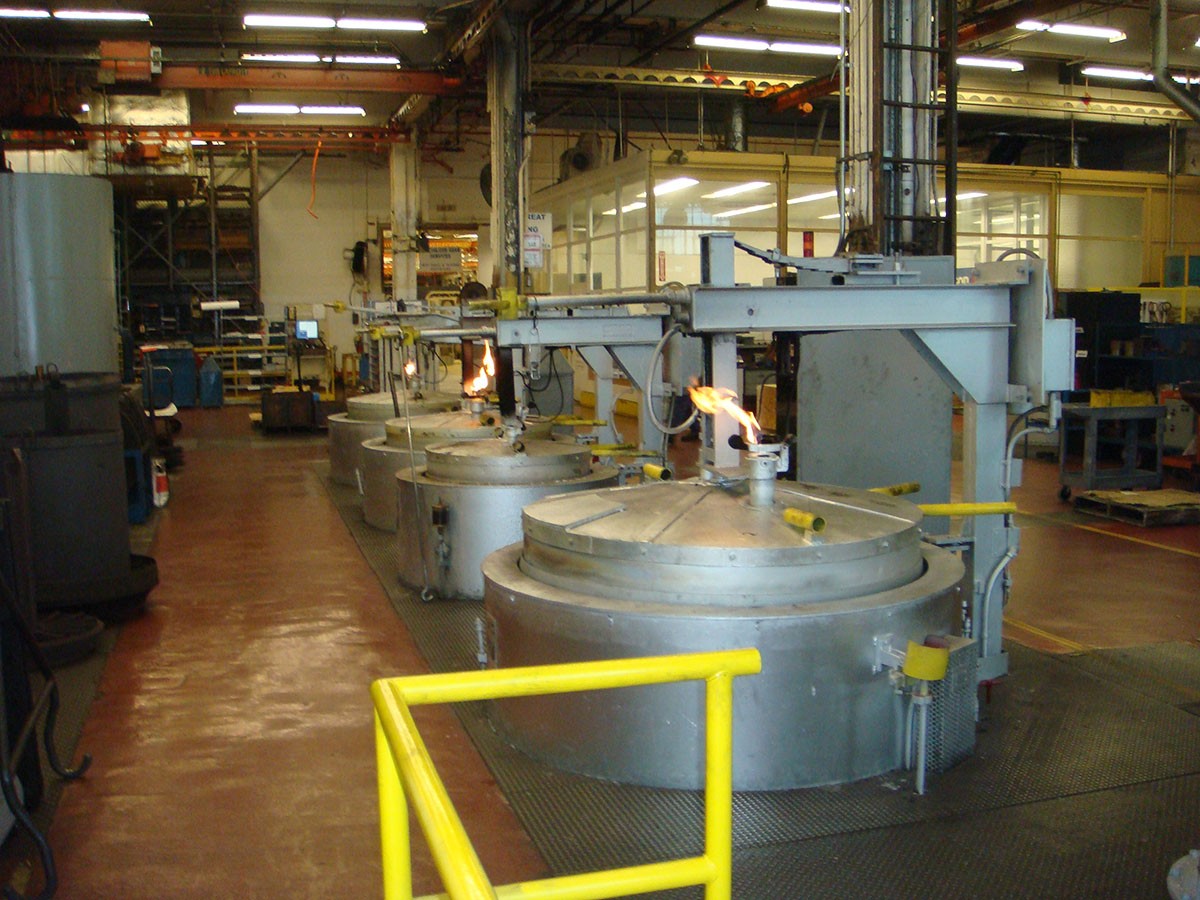 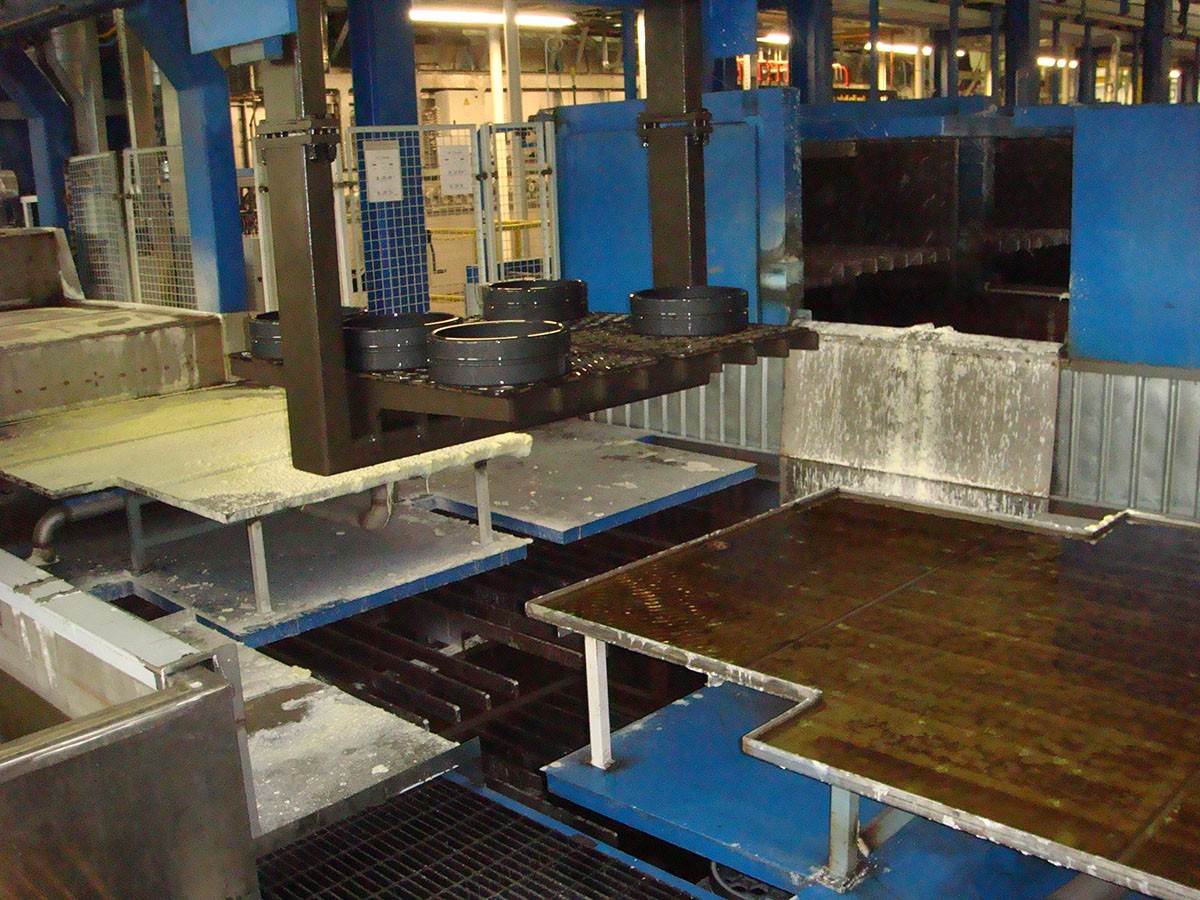