The continuing shortage of computer “chips” continues to drag down captive and commercial heat treating in North America. As explained in our previous posts (below) the shortage of computer chips has caused a drastic reduction in North American automotive manufacturing (note that while North America is perhaps the most effected, this is a global issue) which has in turn lead to dramatic slowdowns at part suppliers and commercial heat treaters. While earlier reports suggested that the chip shortage would be resolved by July, this is not the case and there appears to be no definite end date to this issue.

June 2021 Posting; Slowdown In North American Heat Treating-This is Why; We have spoken in the past about how automotive heat treating in North America has slowed dramatically in the past 3 months- our posts on the subject can be seen below. As the largest segment of the heat treating industry in North America is automotive  related it is easy to see why the entire heat treatment industry has been rather sluggish of late. It is one thing to talk about it, quite another to see a visual representation. This photo shows some of the 200,000 partly completed Ford F-150 Pick Up trucks which are sitting unsold at the Kentucky Freeway in the USA, unsold until they get “chips”. Not much point in building more vehicles when you have this sort of inventory, however when the issue is resolved we predict that automotive heat treating will set new records.

As an example GM recently announced it would shut production at two US plants – in Spring Hill, Tennessee, and Lansing Delta Township, Michigan, in the coming weeks. GM also extended shutdowns at the Fairfax Assembly plant in Kansas City, Kansas, and the CAMI plant in Ingersoll, Ontario, which have both been idled since February 8. And it will continue the shutdown at the Lansing Grand River assembly plant, which has been down since March 15. In addition, GM is halting Chevrolet Blazer production at the Ramos Assembly plant in Ramos, Mexico, during the week of April 19, although that plant will continue to build the Chevy Equinox.

Different automakers have weathered this storm differently so far-some have even stockpiled weeks worth of chips-but the shutdowns at US plants and continued production disruption is expected to continue for months due to these shortages. Some chip makers are already working on expanding their manufacturing footprints, but given the time needed to get new assembly facilities up and running, this is unlikely to have a measurable positive effect for quite some time. 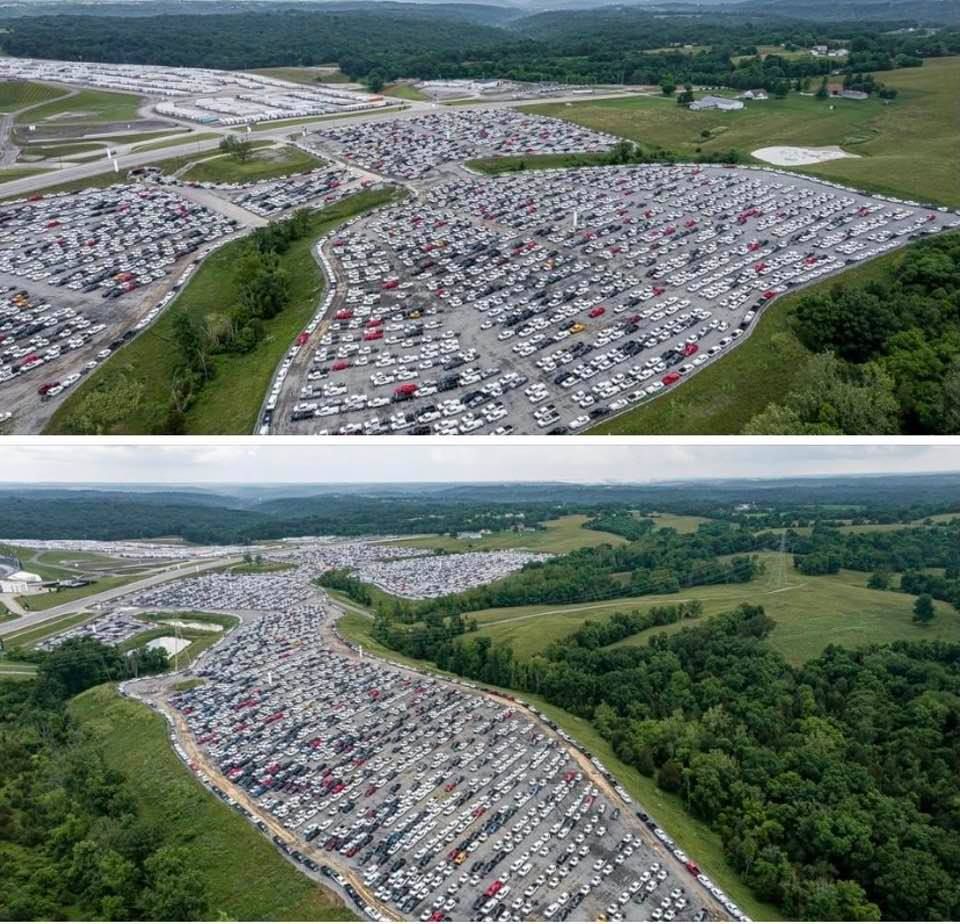