November 30th we started our nomination process for our semi-annual list of the 25 Most Influential People in the North American Heat Treating Industry and since that time we have received quite a number of suggestions a few of which are below. Remember that our final list will be published early in 2021.

“November 30, 2020. We Need Your Votes To Determine The Top 25 Most Influential People In The Heat Treating Industry in 2020; Who are the 25 Most Influential People in the North American Heat Treating Industry? Who are the individuals who decide which technologies will succeed and which will fail? Who are the people who decide which brand of furnaces to buy? On a semi annual basis “The Monty Heat Treat News” has for over 20 years published a list of the individuals who are in a position to change the course of the captive and commercial heat treating markets in North America either in terms of presenting new technologies, influencing purchasing decisions, deciding what type of heat treating to do or effecting current heat treatment practices-our list from 2019 can be found at https://themonty.com/project/25-most-influential-people-in-the-north-american-heat-treating-industry/

The individuals on this list are not chosen by us but by fellow heat treaters through your votes. Examples could include pioneers in new forms of heat treatment, the fellow at a major captive heat treater who decides which furnaces to buy, CEO’s of major furnace builders, large commercial heat treaters or consultants who advise on what equipment should be used. In addition, to make the list individuals must currently be active in the industry. Submit your vote today to Jordan Montgomery jordan@themonty.com and the final list will be presented early January of 2021. All votes are anonymous and we will provide regular updates on some of the suggestions up until the end of the year. And by the way the Most Influential Individual in the North American Heat Treating Industry on our last list? Mr. Stephen Harris, CEO of Bodycote, the world’s largest commercial heat treater.” 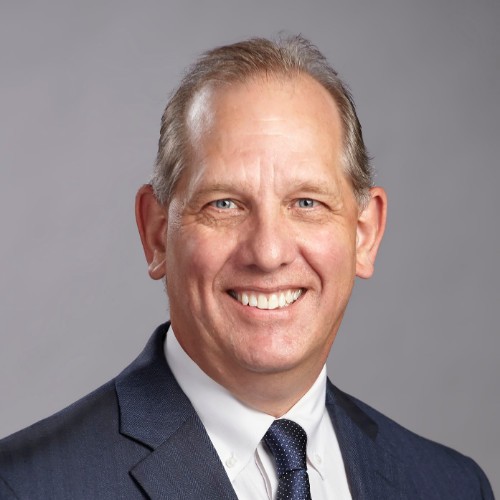 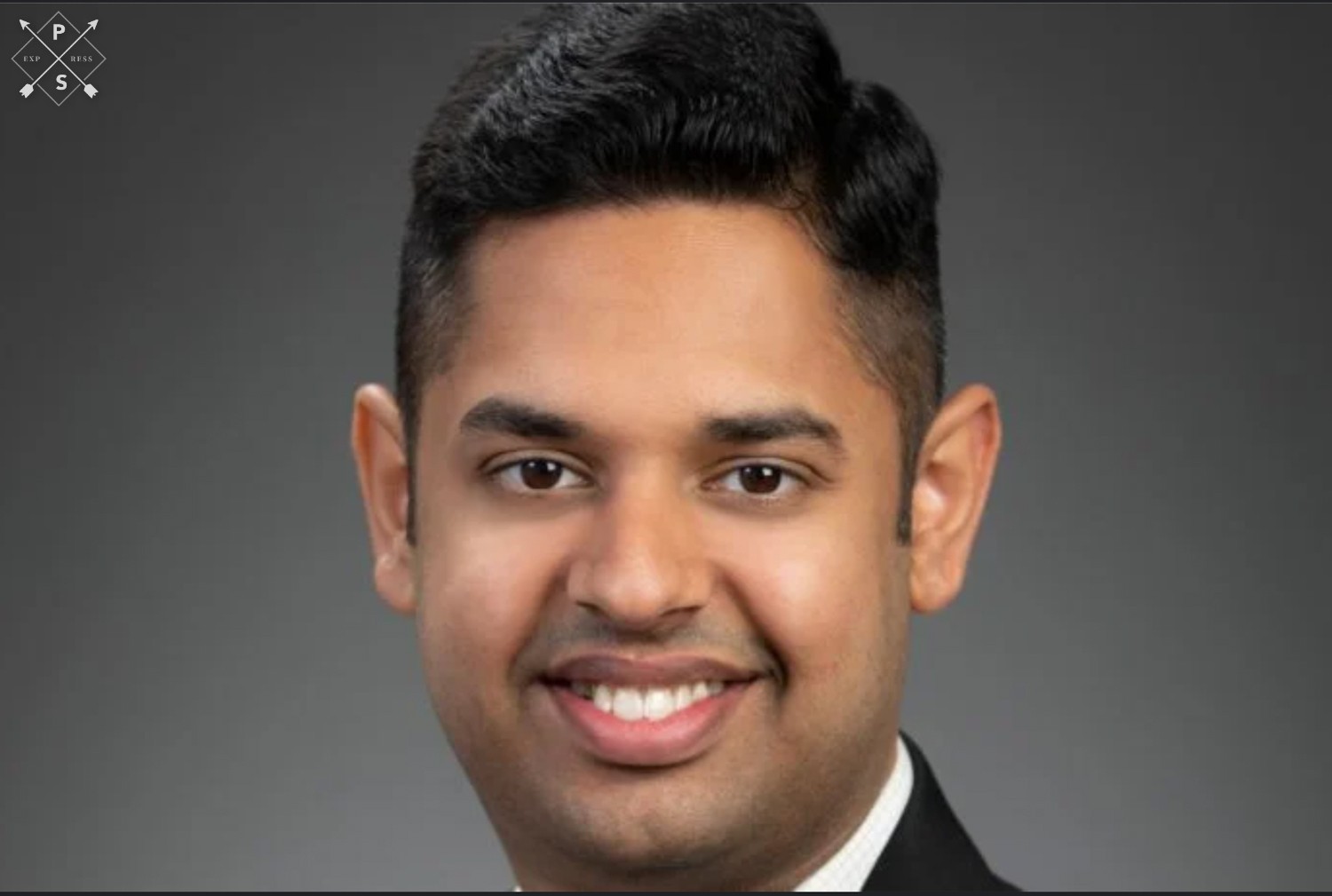 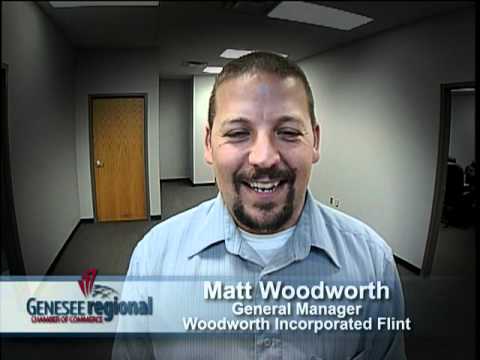 Matt Woodworth, GM, Woodworth Inc., Flint, Michigan. An individual in the heat treating industry in Michigan suggested Matt Woodworth of commercial heat treater Woodworth Inc., in Michigan. Over the years Woodworth has grown to be one of the 10 largest commercials in North America so this suggestion makes perfect sense to us; “I would like to nominate Matthew Woodworth. Matt had a large part in making Woodworth Inc. as successful as they are. Bringing gauge and paint lines for the rotors in house, implementing robot racking and un-racking of the rotors, and always looking at ways to better improve the quality of work, both for the worker and for the customer. Even as successful as he has become, he will still roll up his sleeves and do the work if it is needed.” 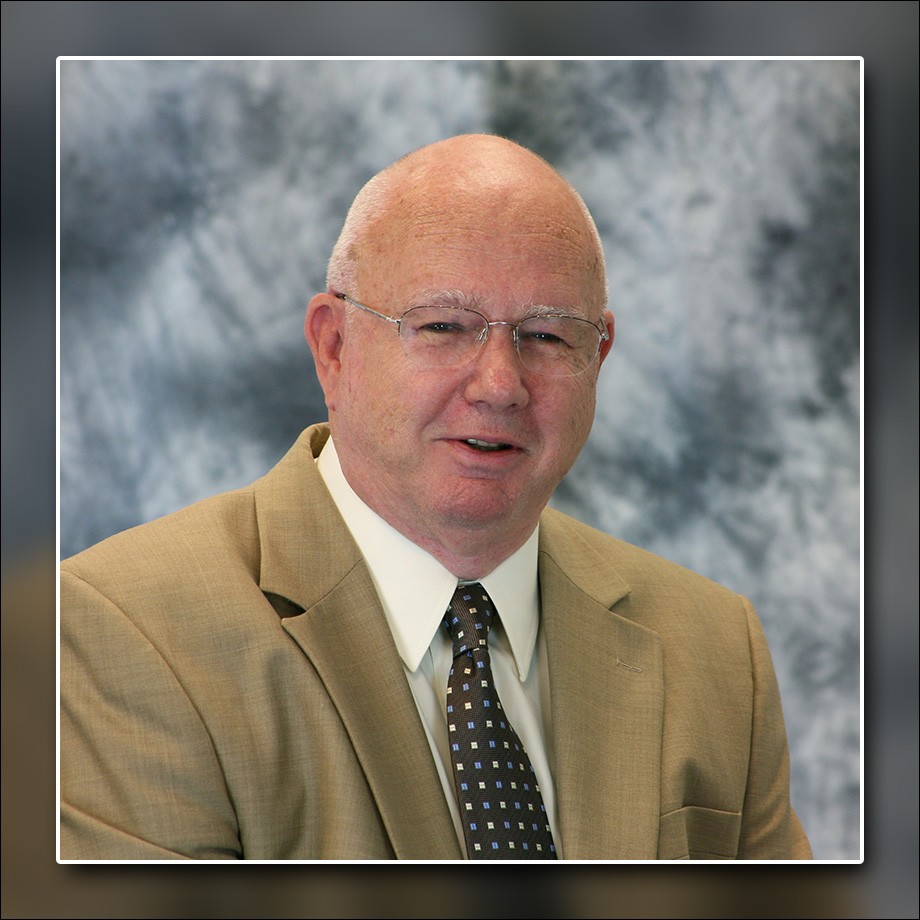 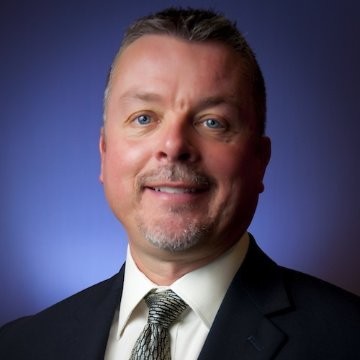 Jeff Hemmer, Chief Executive Officer, President and Chief Operating Officer at Bluewater Thermal Solutions in the Indianapolis, Indiana area. Several individuals have now suggested Mr. Jeff Hemmer, a lifer in the heat treatment industry and for the past number of years the number 1 person at commercial heat treater Bluewater Thermal.