November 30th we set out to find the 25 most influential people in the North American Heat Treat industry. This selection is based entirely upon votes by our readers and our readers have certainly “stepped up to the plate” with hundreds of votes being received- some of the suggestions we have already posted (scroll down our “Heat Treat News” page to see a few nominations).  The votes make for quite fascinating reading as there are a few names which were completely new to us. Yes quite a number of votes were obvious, CEO’s of some of the major furnace builders and commercial heat treaters are a given but what was unexpected were several engineers whose names were new to us. A few of the most recent suggestions can be found below, remember that we are accepting nominations right up until the new year when the winners will be announced. 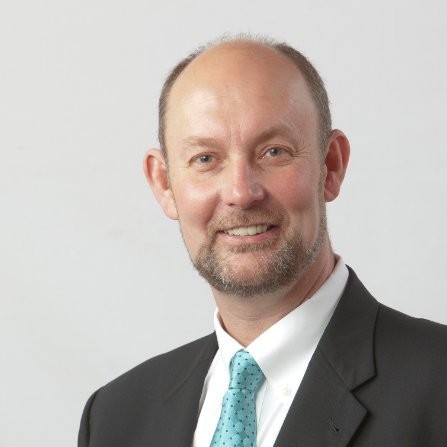 Mr. Stephen Harris, CEO, Bodycote. For 12 years now Stephen Harris has been the CEO of Bodycote the largest commercial heat treater in the world. 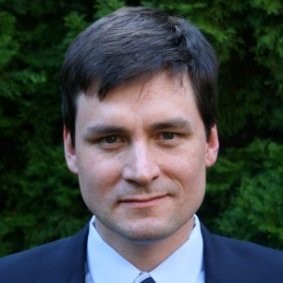 B.J. Bernard, President Surface Combustion. Surface Combustion is one of the oldest and most established furnace builders in North America. For the past 9 years he has been President of the company after having spent some time at heat treating giant Bodycote. 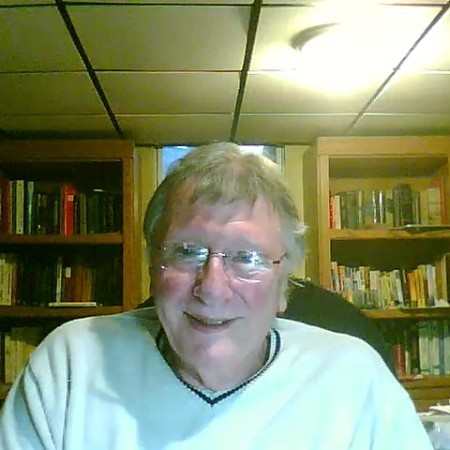 David Pye, Pye Metallurgical International Consulting. If our “Top 25” list was based entirely upon longevity, knowledge and worldwide experience David Pye would be the #1 choice. An independent consultant David’s experience literally spans the globe and many decades. 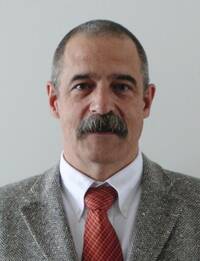 Karl-Michael Winter, V.P. R&D Nitrex Metal. Karl-Michael is based in Germany however as head of R & D for Nitrex Metal, one of the largest in the industry when it comes to nitriding his influence is undoubtedly felt in North America. 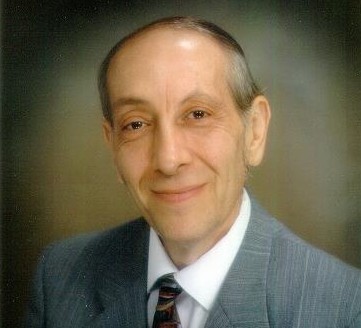 Dan Herring, The Heat Treat Doctor at The Herring Group, Inc. Dan Herring is considered by many in the industry to be the most influential independent consultant in the North American heat treat industry. His talks are always guaranteed to have a large attendance.