Our understanding is that commercial heat treater Nitrion Do Brasil, with two location in Brazil is making a major investment in expanding their vacuum nitriding department. 6 months ago the company invested in a new KGO system out of Germany, two more are being installed as we speak and rumor has it that one more is on the way and will arrive later this year. Rumor goes on to say that Don Longenette, a well known individual in the worldwide heat treating industry is doing the install as we speak. With this additional equipment Nitrion would become (or is currently) far and away the larger commercial nitriding company in South America.

It is an interesting history behind the company. Nitrion was founded in Munich, Germany many years ago as both a manufacturer of Ion Nitriding systems and a commercial heat treater. In 2004 with the help of “The Monty” the Munich location was sold to Bodycote and remains a part of the Bodycote organization to this day. However the facility in Brazil remains a completely separate entity. The last picture below shows the Nitrion facility in Munich back in 2004 and if you look closely in the background you will see Mr. John Hubbard who was the CEO of Bodycote at the time. 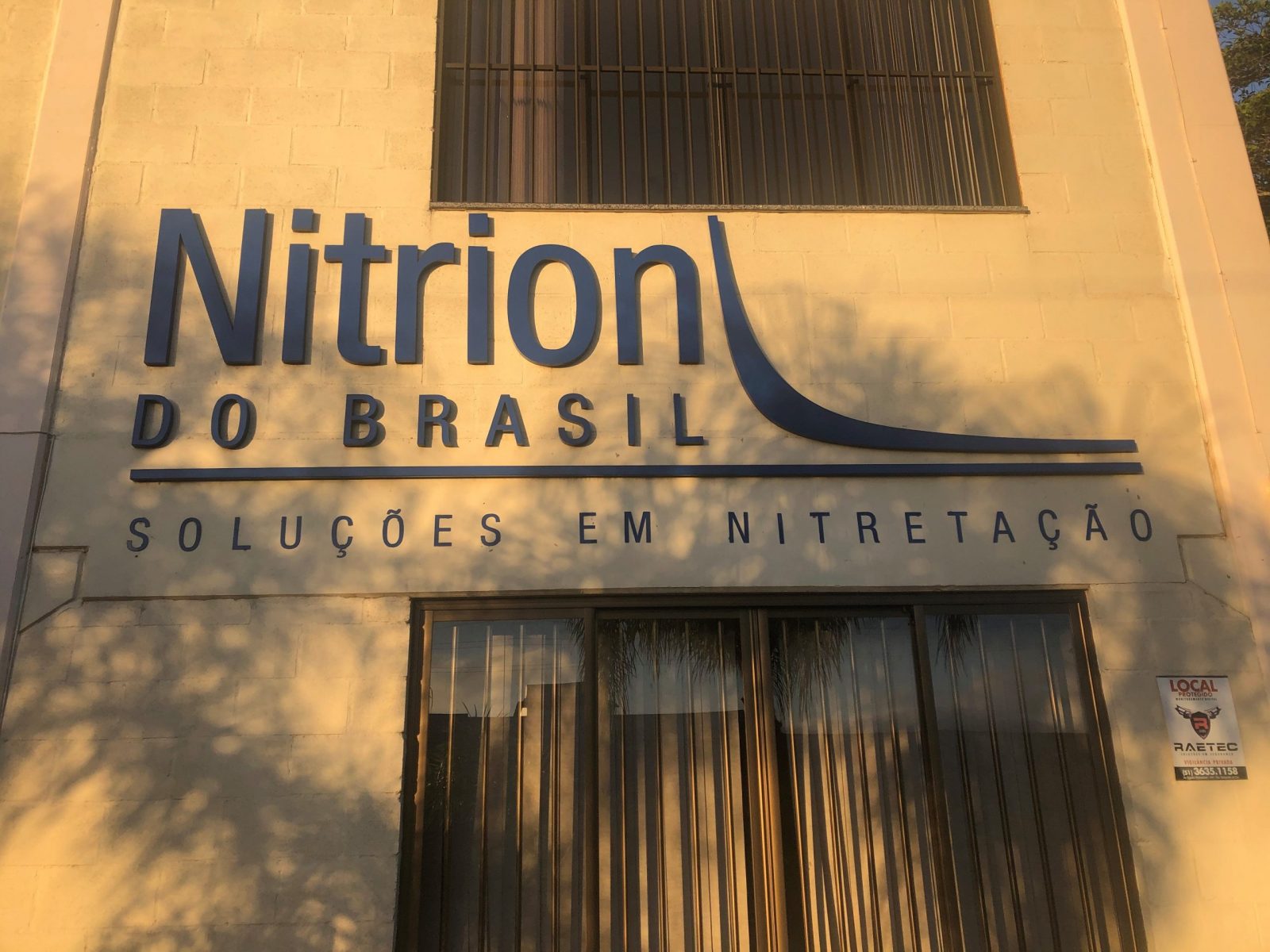 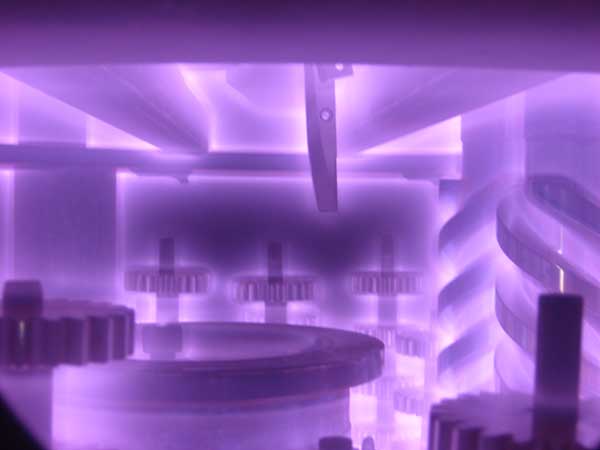 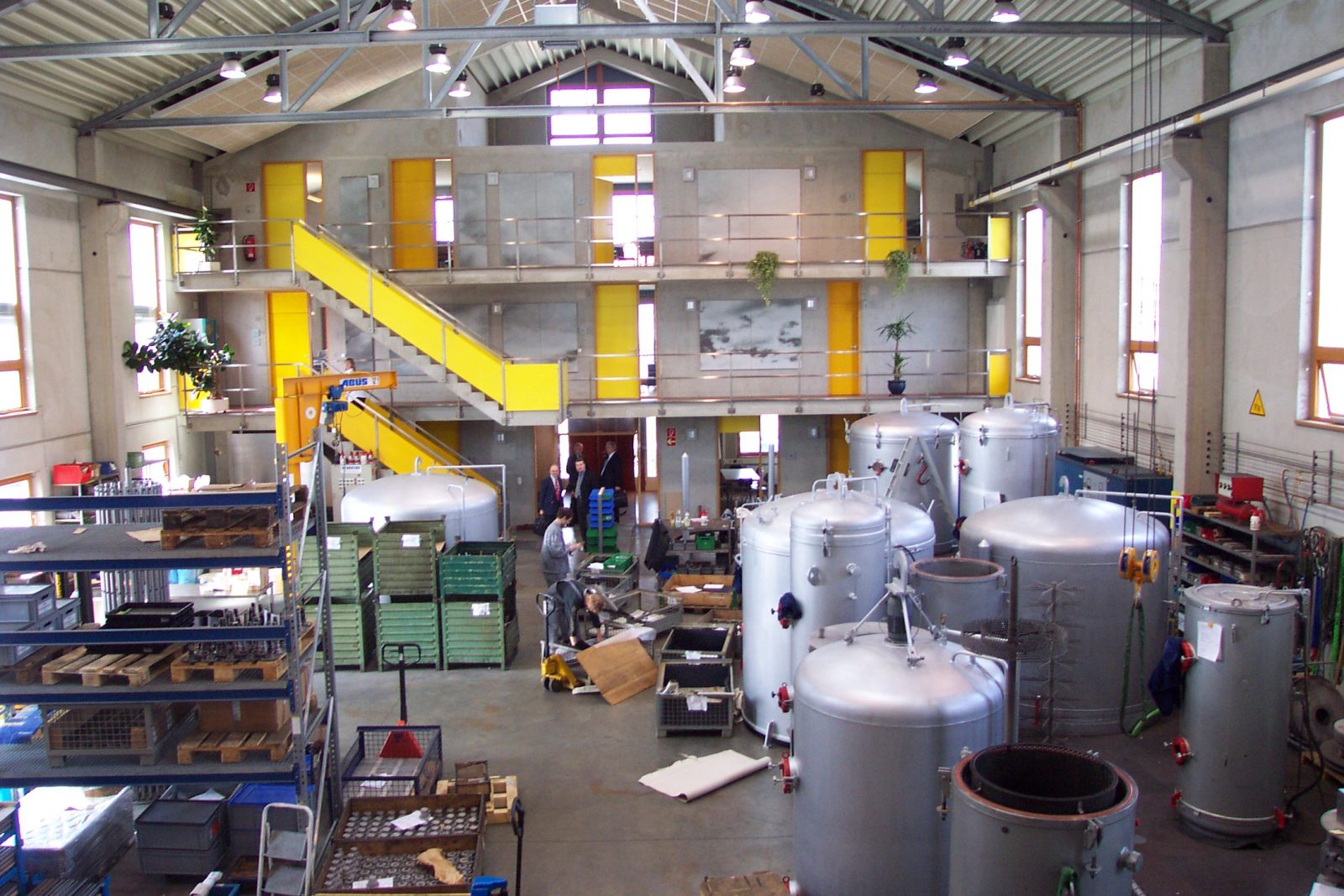