IWT Bremen, Germany is a research organization jointly funded by the German government and private industry to research materials and heat treating processes. We have been fortunate enough to be able to visit their facility in Bremen several times over the years and have been suitably impressed as the institute has numerous examples of the most up to date heat treating technologies in the world. LPC, Vacuum Nitriding, Induction, High pressure gas quenching vacuum furnaces-IWT has the newest and best toys around. The previous Managing Director, Dr. Ing. Hans-Werner Zoch can be seen on the left in one of the photos below, the other photos show part of the facility and some of the equipment.

“IFHTSE Bulletin; Our member institute Leibniz-IWT will have a new director as of 1st of June, 2020 when Prof. Dr.-Ing. habil. Rainer Fechte-Heinen succeeds Prof. Dr.Ing. Hans-Werner Zoch as Managing Director.

Prof. Dr. Fechte-Heinen completed his studies of mechanical engineering from 2000 to 2004 with the main focus on materials simulation and mechanics in Bochum, Seville and Berkeley. In 2007, he completed his doctorate at the Ruhr University of Bochum on the subject of simulating martensitic phase transformations in shape memory alloys. He then worked part-time on his habilitation, gave his own lectures continuously since 2009, and was appointed as a Privatdozent at the Ruhr-Universität Bochum in 2014 and honorary professor of materials mechanics of phase transformations in solids in 2018. From 2007 to 2020 Prof. Dr. Fechte-Heinen held various positions at thyssenkrupp Steel Europe AG in the materials competency center and in research and development. He was responsible among other things for optimization projects for existing steels and their production systems, the development of innovative functional materials, idea generation and validation, and IP management. Before joining Leibniz-IWT, he was head of product development with a focus on hardened, tempered and multiphase hot-rolled steel products.

IWT has been a stronghold of IFHTSE throughout the existence of our Federation and even before. The foundation dates back to the 40ties, with our German member association AWT being one of the donators. The first director Otto Schaaber initiated the first truly multinational discussion on heat treatment as early as 1955, which subsequently lead to regular international conferences and, to form a responsible body to hold them, the foundation of IFHTSE in 1972. All IWT directors have served as IFHTSE presidents: Otto Schaaber 197576, Hans-Peter Mayr, who is also an IFHTSE fellow, 1996-97, and Hans-Werner Zoch 2010-11. For more than ten years, IWT has pursued an extensive research programme, directed by IFHTSE fellow Thomas Lübben, on Distortion Engineering. The respective conference series was merged with IFHTSE’s series on Quenching and Control of Distortion, leading to the QDE series with the next event due in April 2021 in Berlin, Germany. IFHTSE is deeply grateful to Hans-Werner Zoch for his numerous and enduring active contributions to our work, most prominently during his presidency 2010-2011. We congratulate Rainer Fechte-Heinen on his new position and look forward to a continuing intense cooperation!” 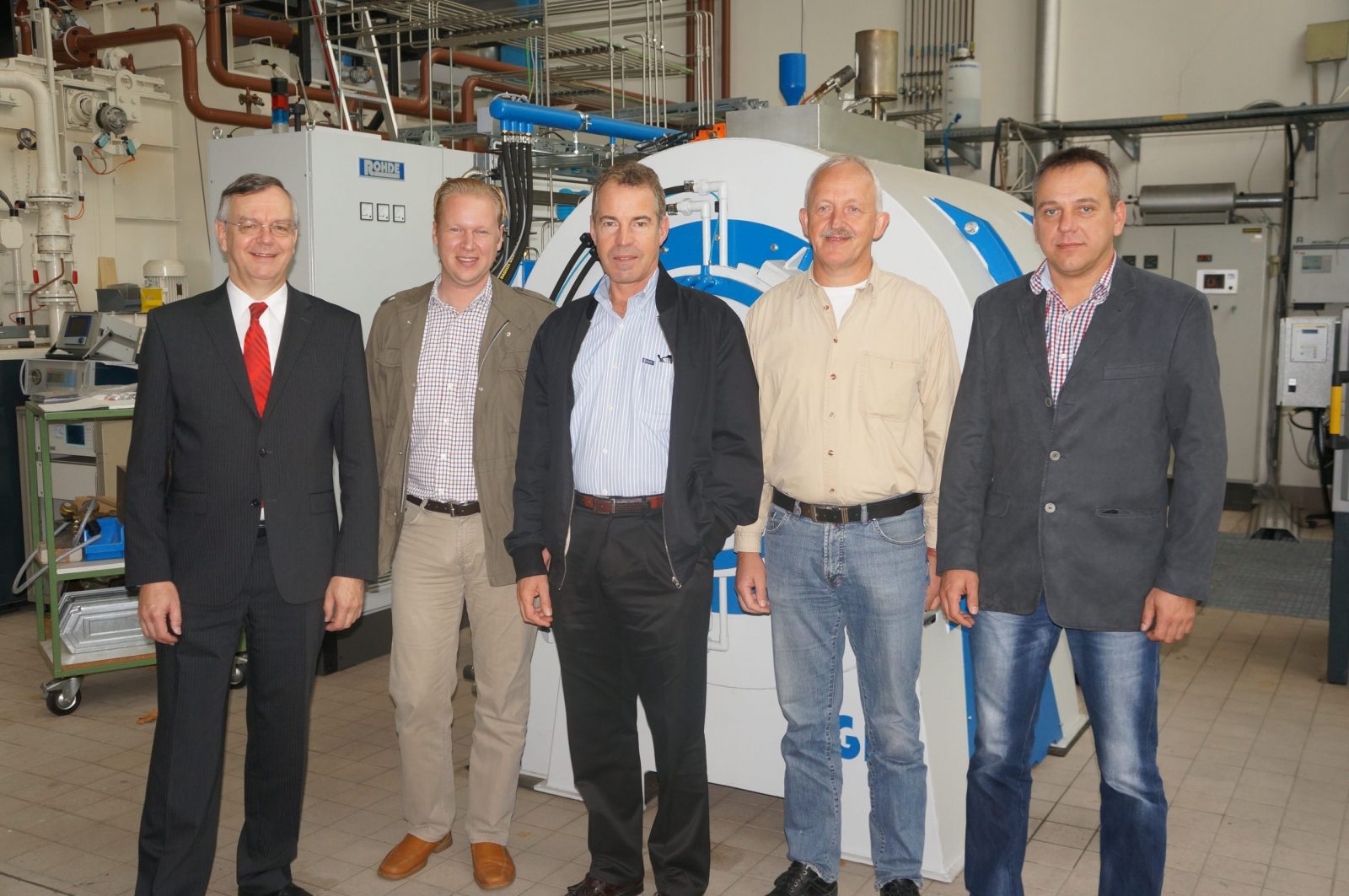 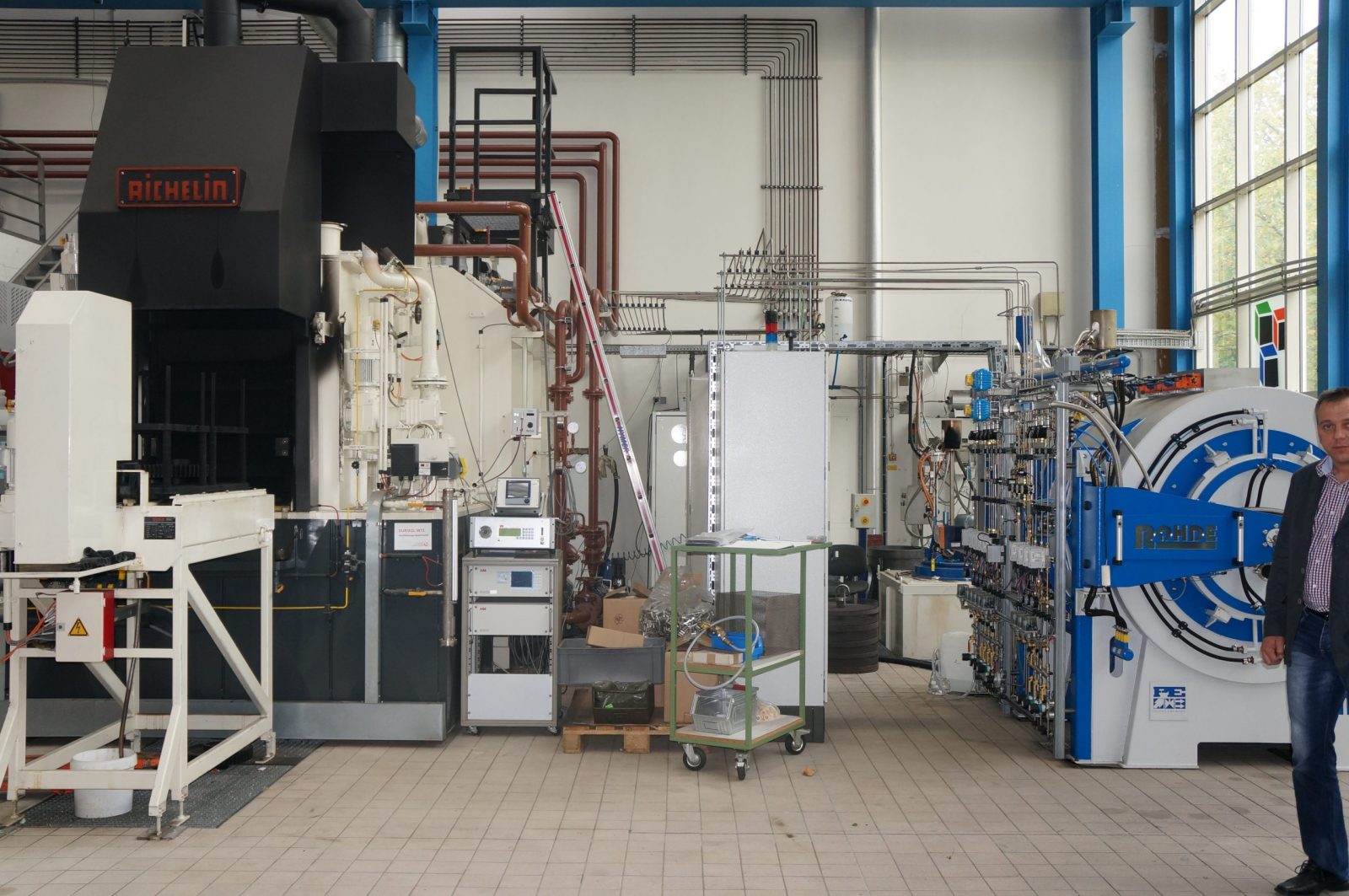 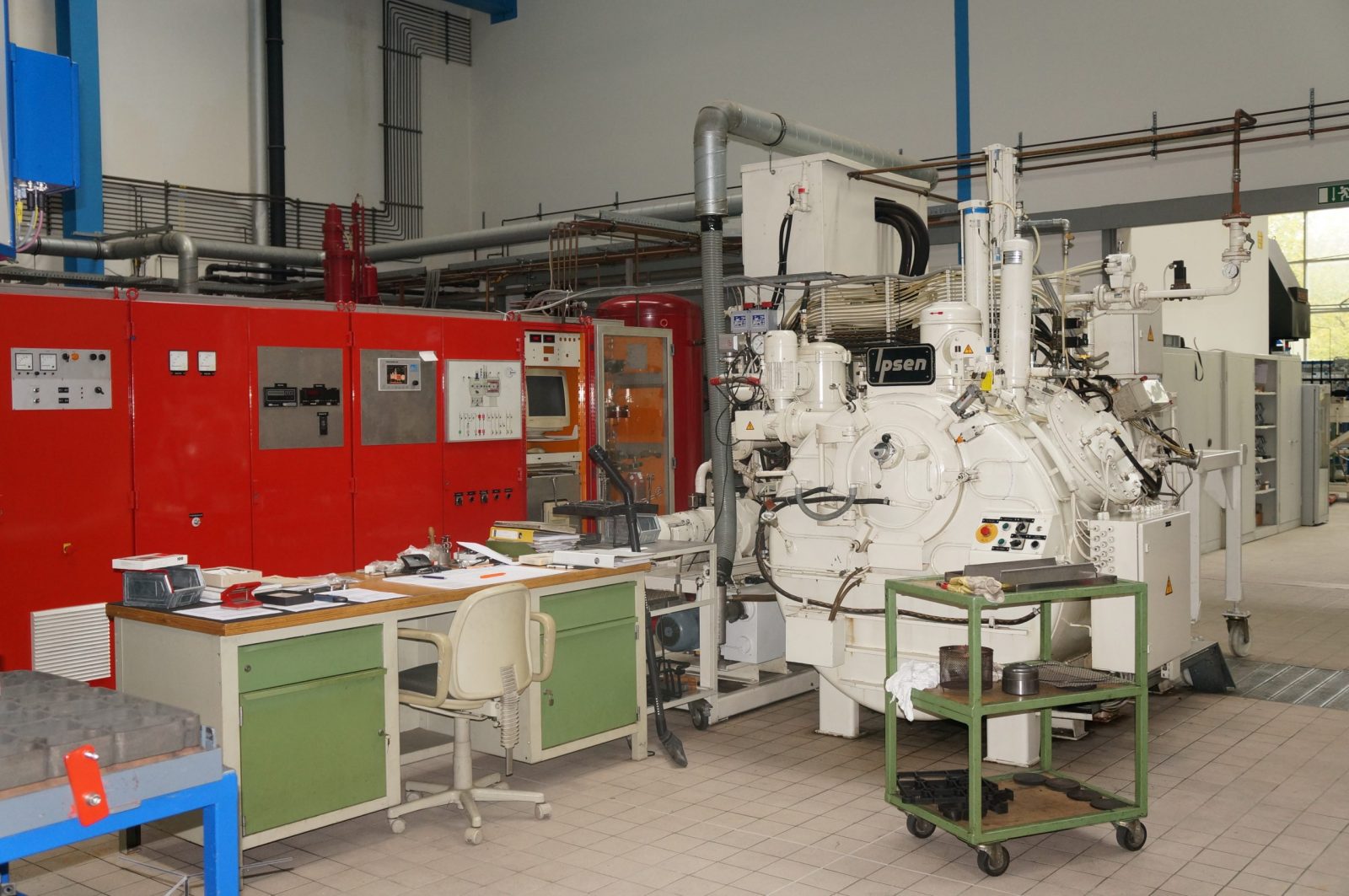