Machining company Blue Chips Manufacturing in Caseville, Michigan, USA who does a small amount of heat treating in house managed to set one of their ovens on fire not once but twice last week resulting in the local fire department making two visits to the company. Damage was minimal it sounds like.

We recently ran across an article by the “Furnace Doctor, Mr. Dan Herring” a heat treat consultant who we happen to have a very high opinion of. Dan was estimating the size of the worldwide heat treating market and came to the conclusion that the current size of the market is $90-100 billion USD per year of which $18 to 18.5 Billion USD is in North America. There is a bunch of studies out there each purporting to know the size of the market and in most cases we are not impressed. Having said that if anybody in the world knows the size of the market we would expect it to be Dan and consequently we would expect these numbers to be as close as anybody will ever get. Speaking of the size of the heat treating market we would suggest checking out our list of the Largest Captive Heat Treaters in North America  Perhaps we don’t have Dan’s knowledge however in our conceit we feel our summary is pretty accurate.

Last year fastener manufacturer Kamax announced plans to build a new plant in Mexico (press release below). As part of this plan the company is bringing a continuous mesh belt furnace from one of their locations in Europe “German manufacturer Kamax announced plans to invest US$ 45 million in the municipality of Leon, Guanajuato to build a plant dedicated to the production of high strength fasteners for the automotive market. The facility, Kamax first manufacturing site in Latin America, will be located in the Colinas de Leon industrial park. The company plans to open 215 job positions in order to star operations by March 2019. Kamax has already orders in Mexico for US$ 25 million, company officials said during the ceremony to unveil the investment plan, which took place at the Hannover Messe 2018 industrial fair in Germany.  The company employs 3,300 workers at facilities in Germany, Spain, Czech Republic, United States and China.”

Commercial heat treater Hauck in Letchworth, UK recently fully commissioned their new Aerospace vacuum furnace. The furnace has working dimensions of 1000 X 1000 by 1200 deep and is capable of temperatures up to 1200C. Hauck is part of the Aalberts Industries Group of companies based in the Netherlands and is one of the largest commercial heat treaters in Europe. 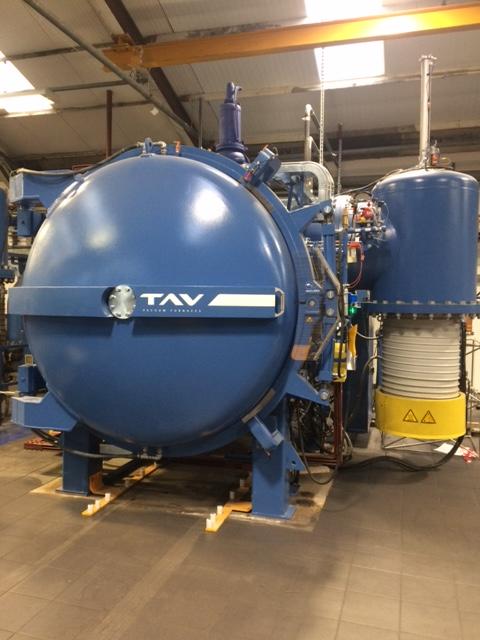 Again in the UK we see that ATL Turbine Services is adding another vacuum furnace; “ATL has just received the latest addition to increase our processing capacity – a brand new vacuum furnace.  This is the single largest CAPEX investment in ATL over the last 10 years and adds 50% to our heat treatment capacity.  Commenting on the delivery, operations manager, David Henderson said, “This furnace will add significant additional capacity to our heat treatment capability and will help ATL expand and grow our component repair services.  The furnace also encompasses a hydrogen cleaning facility which will deliver additional capability for taking on new work and new material types.” The furnace is currently being commissioned and will be available for use by the end of January”. 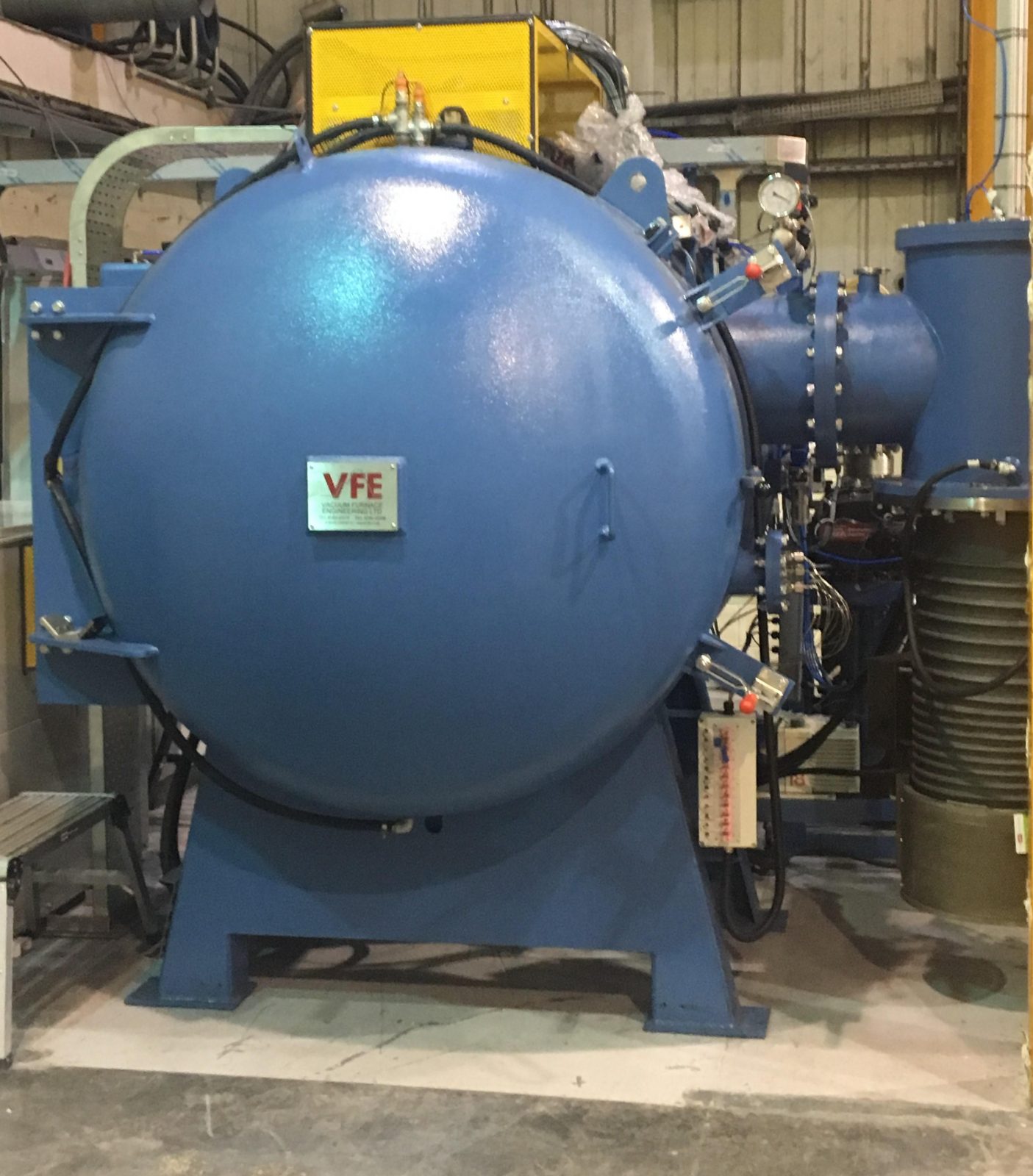 What’s Upcoming? This week we are going to visit commercial heat treater Erie Steel Treating in Erie, PA, USA and provide a few photos. The week after we are going to profile furnace builder ECM in Grenoble, France along with commercial heat treater TTN in Milano, Italy. Also upcoming are interviews with Laurent Pelissier, President of ECM and also the President of Quintus Technologies, LLC-Quintus is the company which is selling all the Hipping systems in the USA these days, and we will tell you about a captive heat treater who suffered a very serious fire the day after Christmas which is not a good way to start off the year.