2019 marks a very special anniversary for “WG Montgomery Ltd.”, and “The Monty”. Way back in 1969 WG Montgomery Ltd. was founded by the writer’s father William Gordon Montgomery as a manufacturers representative firm selling new heat treating equipment-2019 marks our 50th year in business. 2019 also marks the 20th anniversary of “The Monty”, the worldwide heat treating publication. While William passed away in 2017 at the age of 82 we know he would be very pleased to see that his business lives on and continues to serve the worldwide heat treating industry.

Auto parts supplier and captive heat treater Dana Corp., in Glasgow closed down some time ago (as we mentioned) and the surplus equipment was put on the used market. This included 3 Surface Combustion 3 row pusher furnaces which were in use up until December 2017. The lines were complete and in various conditions ranging from mediocre to pretty good but our prediction was that they were unlikely to find a buyer due to low demand these days for pusher furnaces. As it turns out our prediction was correct and the lines are being scrapped. Heat treaters can rejoice in the Nickel Pricing these days as you can see in the chart below. To cut a long story short there appears little likelihood of alloy pricing changing substantially in the near future.

Back in September of 2017 commercial heat treat New Britain Heat Treating in CT, USA suffered a devastating fire (the original story will be in our archives). Unfortunately fires are not an uncommon occurrence in our industry but what is always frustrating is that it is usually impossible to find out what caused the fire-it is important that our industry as a whole learns from our mistakes. In this case the fire would appear to have been caused by a malfunctioning motor.

“NEW BRITAIN – A malfunctioning motor that caused a machine to overheat started the spectacular blaze at New Britain Heat Treating Corporation Sept. 17 that roared for hours, officials said. Employees inside the building were changing a motor to a machine that cools the equipment that heats up during the metal treatment process when the equipment overheated causing oil to turn to vapors, said fire inspector Ryan Stewart, the lead investigator in the case. “The vapors created a fireball,” Stewart said. The cause of the fire has been determined to be accidental, Stewart said. The employees were not injured and were able to get out of the building at 126 Whiting St. before the heat treating business burst into flames. Firefighters arrived within minutes to find flames shooting out of all of the front windows of the building. Black smoke could be seen for miles. It took about 90 minutes to get the blaze under control with firefighters pouring foam, not water, on the flames from a ladder truck due to the chemicals inside the building. The fire roared back up about 30 minutes later forcing city firefighters to call in foam units from Hartford and Waterbury. In all firefighters spent about eight hours battling the blaze and putting out hotspots. Two firefighters who came in contact with chemicals while fighting the fire were treated and released from a local hospital. Due to the damage from the fire and the chemicals inside the building has been condemned by the city.” 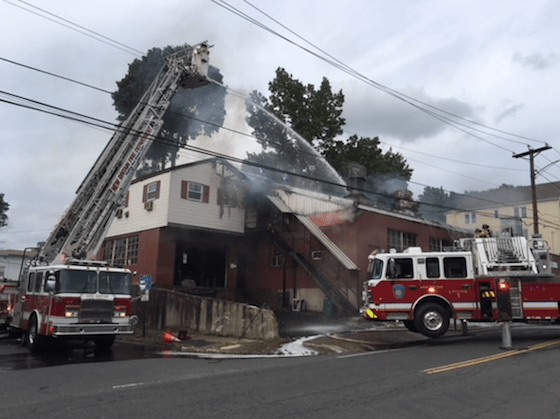 It has now become “old news” about Thermal Process Holdings buying commercial heat treater P&L Heat Treating in Youngstown, Ohio, USA, however we ran across this interesting little summary in the local Youngstown newspaper; “YOUNGSTOWN, Ohio (WYTV) – A Youngstown company closed 2018 with a major change and is ready for another one in a few months. P&L Heat Treating on Wood Street was sold in December to Thermal Process Holdings. The company was started in 1978 by Bill Pociask. It has grown from two employees to 16.  P&L does heat treating of various dyes in vacuum furnaces, which heat up to over 2000 degrees. Today, it does more work in two weeks, handling millions of pounds, than it did in an entire year when the company was started. P&L has two dozen furnaces and offers a wide variety of heat treatment services, all done in Youngstown.  “The sale was important because the company will grow here, stay here, and our people will have good jobs and a potential to grow their own positions here, and our customers are extremely important because there is no way I would want this company just to end and leave everybody in limbo,” said Pociask. P&L Heat Treating will start an expansion project in the spring and plans to reach out to the Cleveland area for more work.” In Germany we hear that furnace builder KGO has landed an order from a German commercial heat treater for a brand new vacuum nitriding furnace. We visited KGO just a few months back and took this picture of the KGO team. 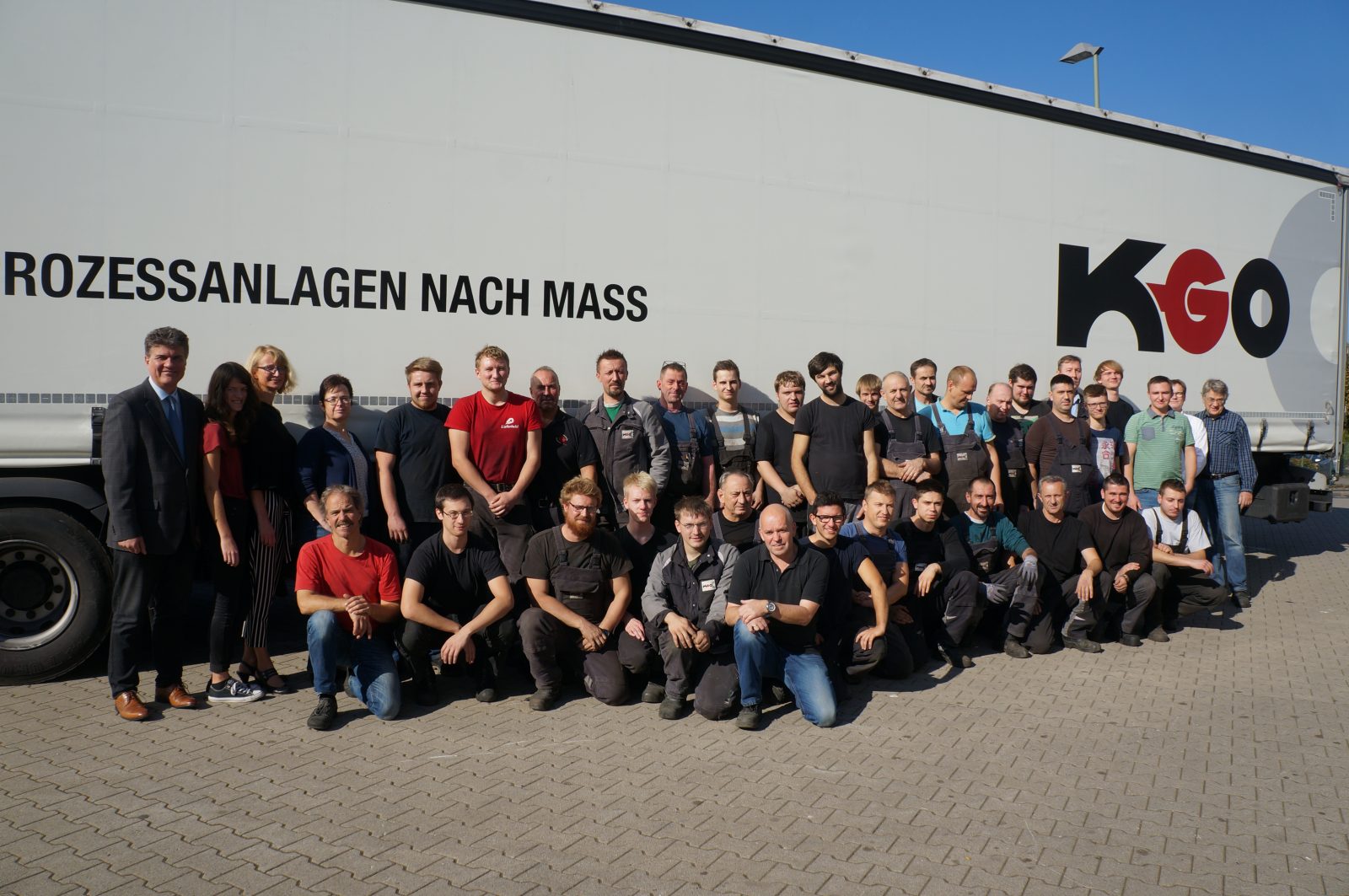