To start off our Monday Morning Briefing for January 6 we have these really interesting photos from Geoff Mowry of Graphite Furnace Systems of Gardner, Massachusetts, USA. Shortly before Christmas, Geoff finished one of four 2350C high temperature vacuum sintering furnaces with working dimensions of 50” X 36” X 96” for a European customer. The customer was in such a hurry that he chartered an Antonov 124 transport plane out of the Ukraine to fly to Pease Air Force Base in New Hampshire to pick this up so it arrived before Christmas. The results you can see below. 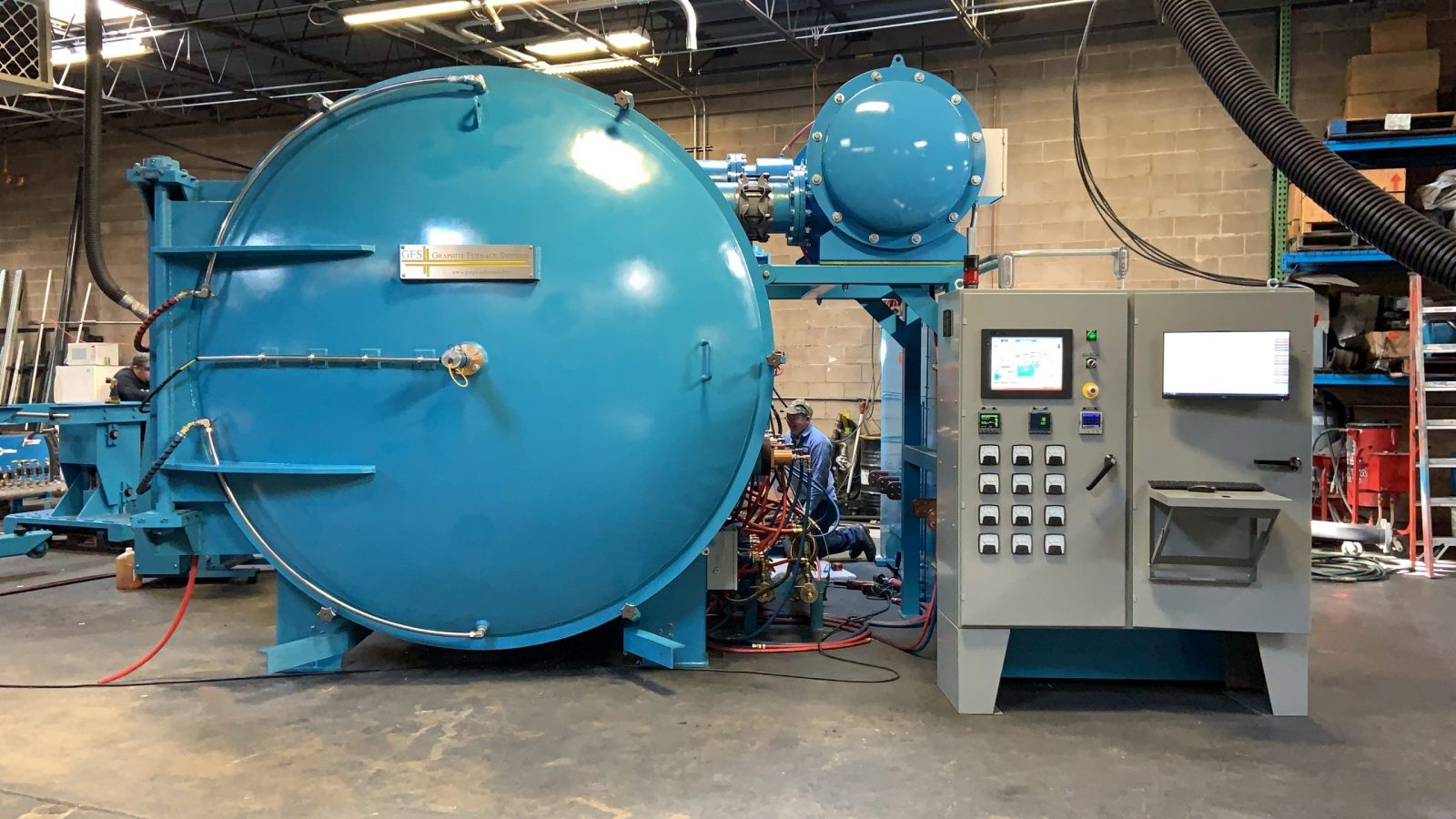 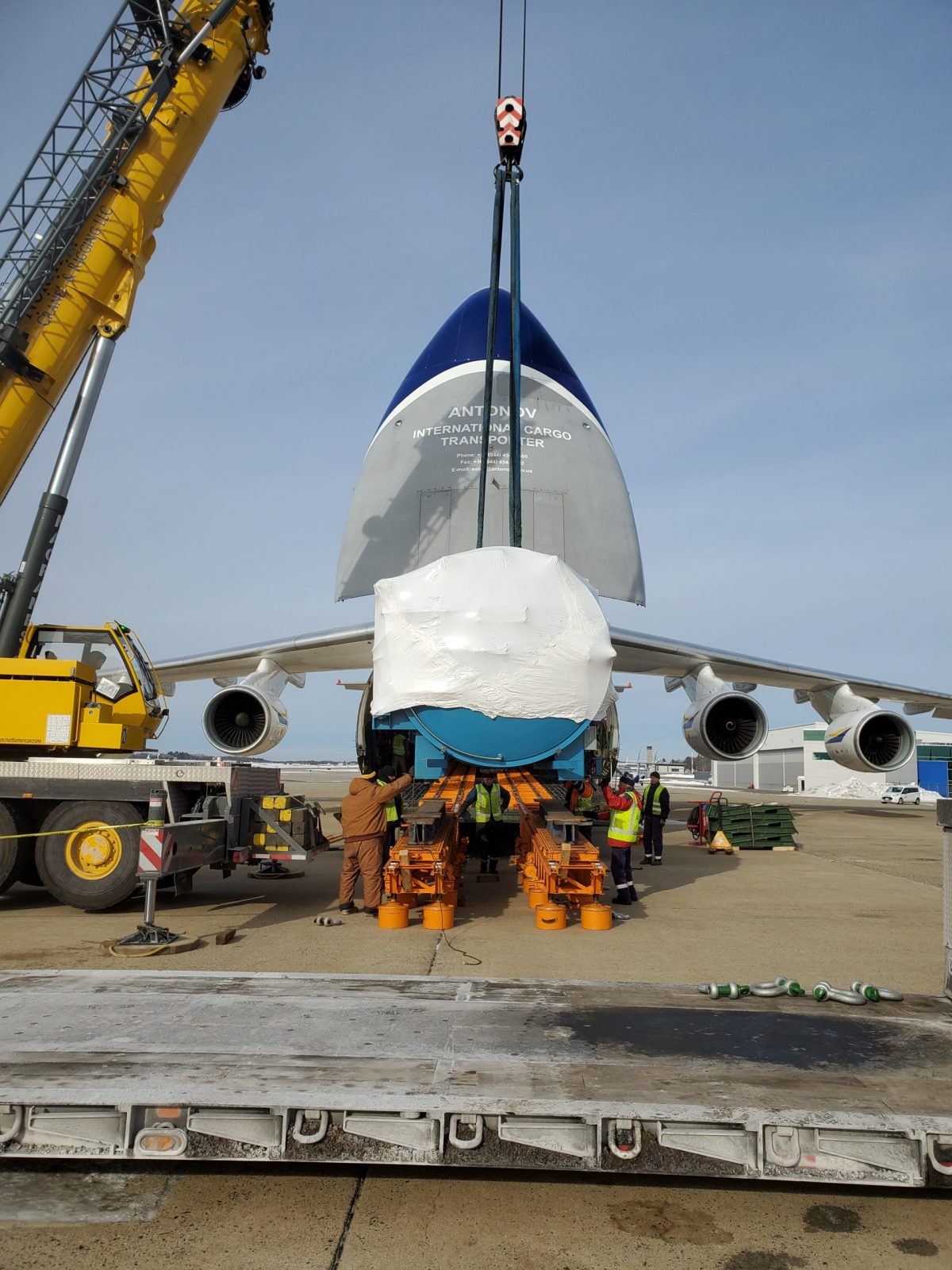 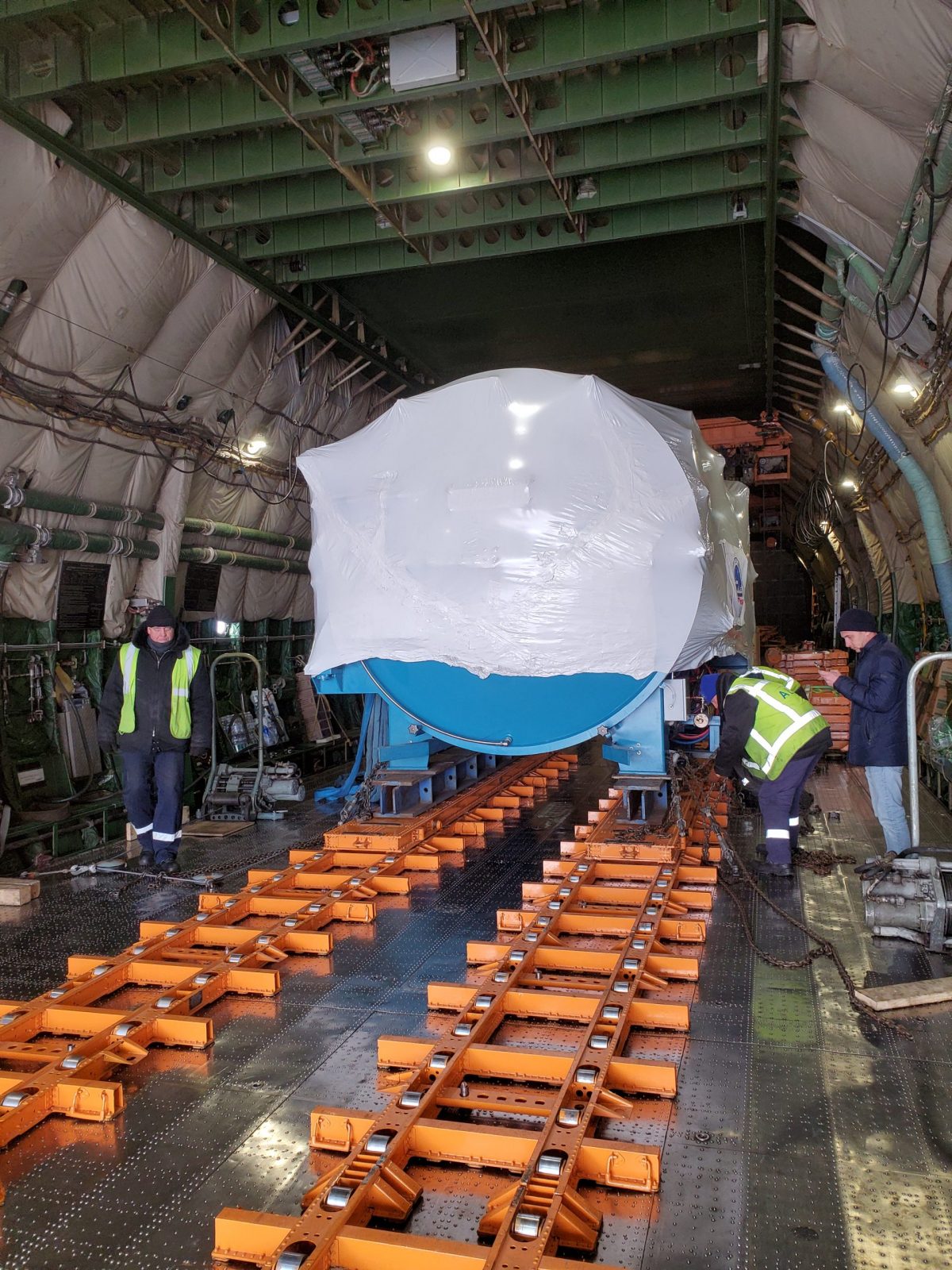 Just before Christmas we had a press release from the world’s largest commercial heat treater, Bodycote entering into an agreement to acquire Ellison Surface Technologies (the abbreviated press release is below). How did the financial markets react? Positively which caps off a good year for the company. “Bodycote, the world’s leading provider of heat treatment and specialist thermal processing services, has entered into an agreement to acquire Ellison Surface Technologies (‘Ellison’), creating one of the world’s largest providers of thermal spray and engineered coating surface technology services to the aerospace industry. Ellison’s business, based in North America, is highly complementary to Bodycote’s existing Surface Technology business. It is primarily focused on the aerospace market. It will be integrated into Bodycote’s surface technology and aerospace business, which itself has seen strong structural growth in recent years. Gross consideration for the acquisition will be $200 million (£154 million). When adjusted for tax benefits worth at least £30m, net consideration for the transaction is approximately £170 million. The consideration will be settled using Bodycote’s existing committed credit facilities.”

Lets go to people news now. Mary Springer of commercial heat treater Thermtech in Waukesha, Wisconsin, USA has been named to the inaugural list of Notable Women in Manufacturing, spotlighting accomplished professionals throughout the region by “BizTimes”, Milwaukee. In France Jean-Christophe Guerin recently became Sales Manager at commercial heat treater THERMI LYON after working at Bodycote for many years. THERMI LYON is a family owned company and is the second largest heat treater in the country after Bodycote.  Norm Bennett was recently promoted to Brazing and Thermal Process Engineer/Operations Manager at Braddock Metallurgical in Boynton Beach, FL. Braddock is the largest commercial heat treater in the US Southeast.

Continuing on with people news we see that IFHTSE (International Federation of Heat Treating & Surface Engineering) has a new President in 2020. Dr. Eva Troell takes over from Scott Mackenzie. At furnace builder ECM in Kenosha, Wisconsin, USA, Mr. Vincent Esteve was recently promoted to Business Development Manager, previously he was an application engineer with the company. Mitch Fahrney has returned to captive heat treater Seacast in Marysville, Washington after a few years at Heat Treatment Australia, in California. This photo shows part of the HTA facility in Santa Fe Springs, CA. 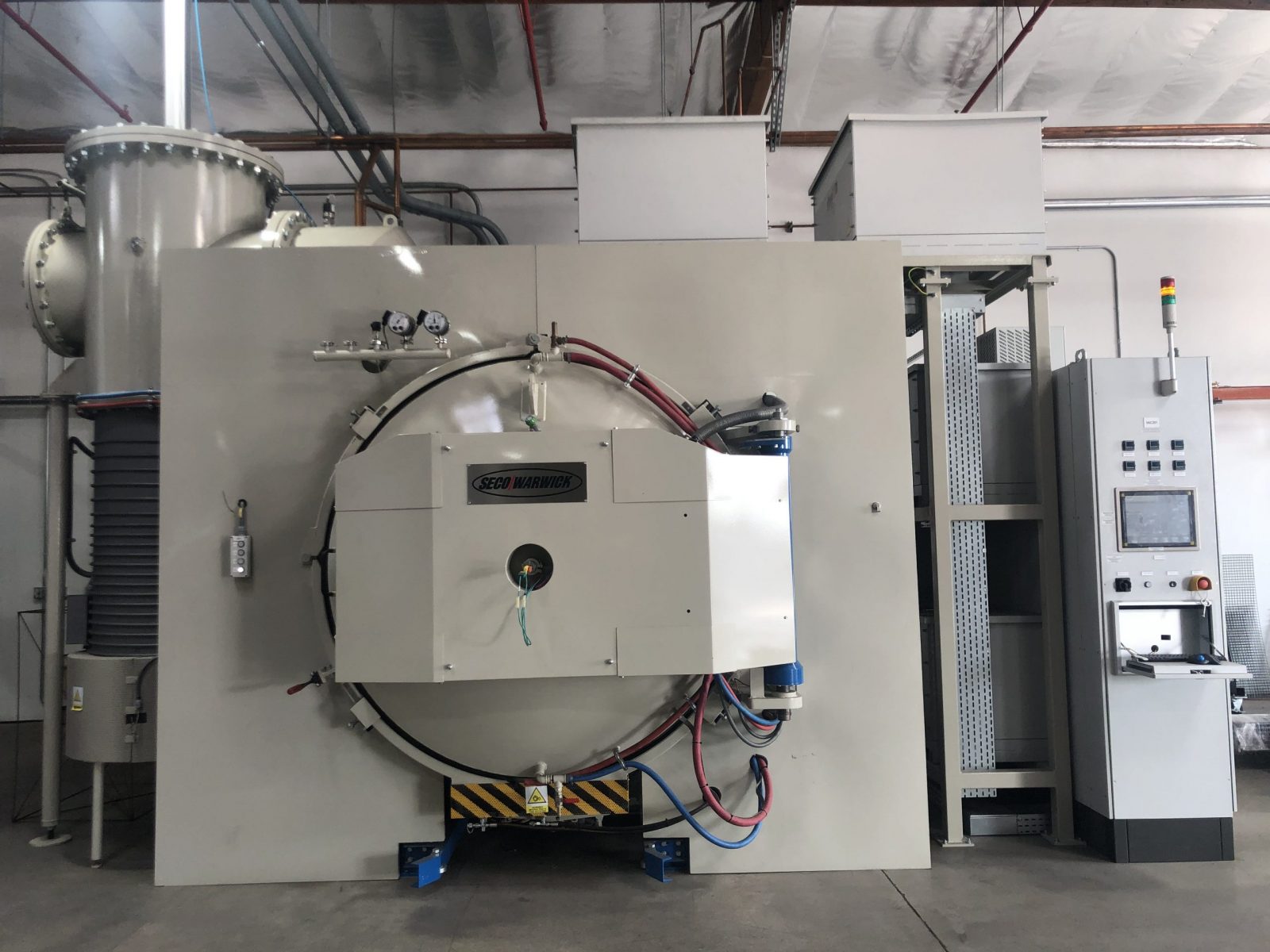 We mentioned last year how American Axle & Manufacturing closed down their facility in Charleston, SC, a facility which included a reasonably large heat treat department. The facility is now empty with most of the heat treat equipment going to a captive heat treat in the US. Late last year we mentioned how there was a very large and rather unusual Abar Ipsen vacuum furnace for sale at an Aerojet Rocketdyne location in California. It was included in an auction which was held there recently but in spite of that it remains on the used equipment market. And on a final note we have this photo of Jordan Montgomery of “The Monty” attending the recent open house at Paulo in Cleveland, Ohio when the company showed off their brand new HIP unit.