We are going to start out in Mexico where we are anxiously awaiting a press release from a company by the name of Metalsa Commercial Vehicles in the Monterrey area. Metalsa is a Tier 1 supplier of components to the auto and truck industries and the company is in the process of buying a new furnace to go in their new heat treat area where it will be used to heat treat heavy truck components. We expect a formal announcement and photos towards the end of this year.  In a ceremony this past weekend Mr. Jim Oakes of controls company SSi was sworn in (wonder if that is the correct term) as the new President of MTI (Metal Treating Institute). In this photo you see Jim on the left, his father in the center (which was a complete surprise to Jim that he would be in attendance) and Steve Thompson, President of SSi. 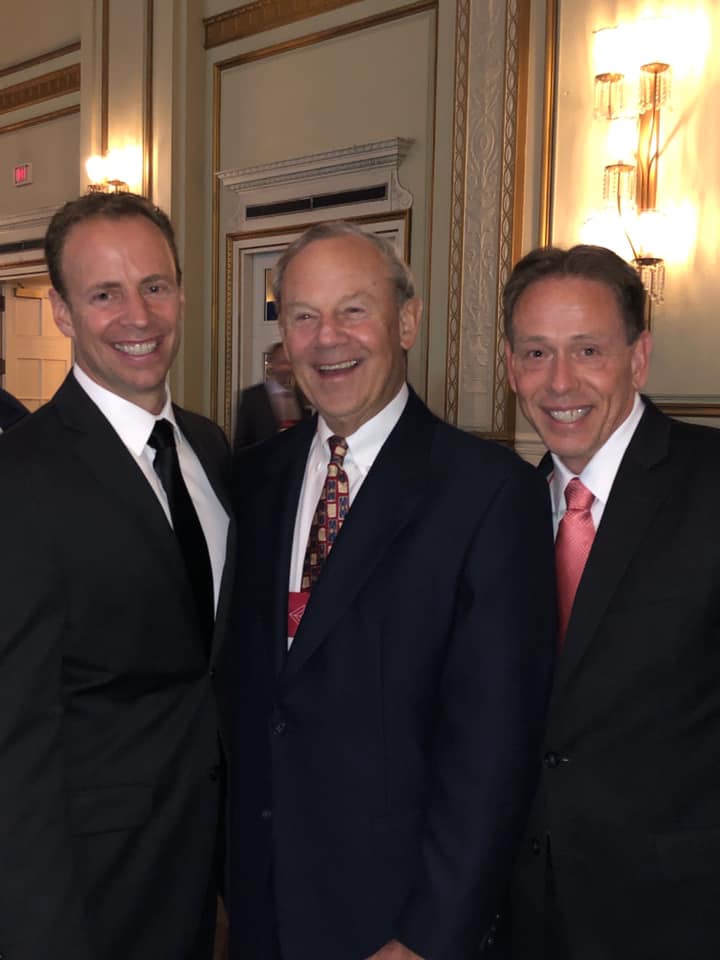 From Abbott Furnace in St. Marys, PA, USA we have this announcement about a new hire. St. Marys, PA is of course the powdered metal capital of the world and we mean that literally, there can be on other location in the world with as much industry dedicated to powdered metal as St. Marys. “We are pleased to announce that Mike Jacobs has joined the company as Marketing Manager, directly reporting to Mike Gelsick.  He will be responsible for managing the company’s marketing strategy.  Mike previously worked for another industrial furnace manufacturer where he worked on various furnaces for almost 15 years, most recently managing the company’s Controlled Atmosphere Brazing (CAB) business as well as the Roller Hearth product line and was very involved with atmosphere generators.  His extensive experience with high-volume production furnaces as well as low volume batch furnaces has given Mike a unique perspective on the aluminum brazing and heat treating market.” 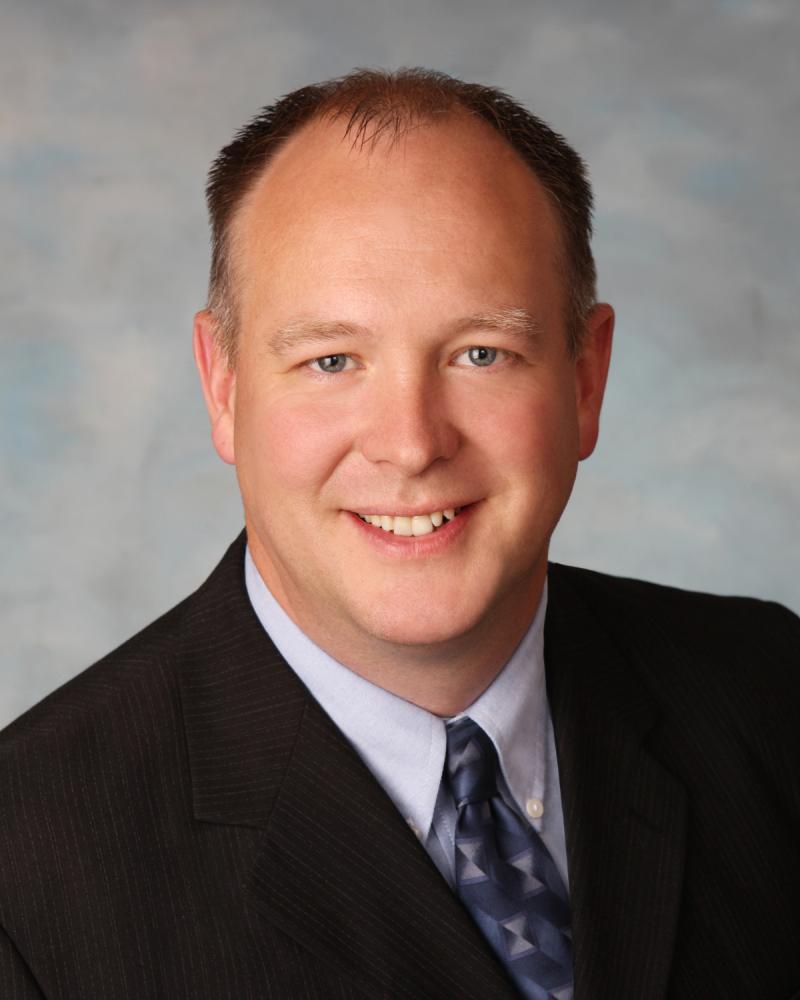 The ongoing General Motors strike is undoubtedly starting to have an effect on their suppliers which in turn effects both captive and commercial heat treaters. As an example, Linamar, a Tier 1 supplier and very large captive heat treater (as an example the company boasts the largest batch IQ installation in North America) is reporting large losses every day that the strike drags on and they are only one of many suppliers to be feeling the pain. “Linamar Corp., Canada’s second largest autoparts manufacturer, expects to lose up to $1 million every day of the General Motors Co. strike in the United States, the company said in a news release Wednesday. That means the Guelph, Ont. company’s bottom line has already taken a hit of up to $18 million as the labour action nears the end of its third week. About 49,000 United Auto Workers have been on strike since Sept. 16, resulting in manufacturing stoppages across North America’s deeply integrated supply chain. “The resulting decline in GM orders are currently estimated to impact Linamar earnings at a rate of up to $1 million CAD/day of strike,” Linamar stated in an investor update on market conditions that have changed since it last released financial results in August. 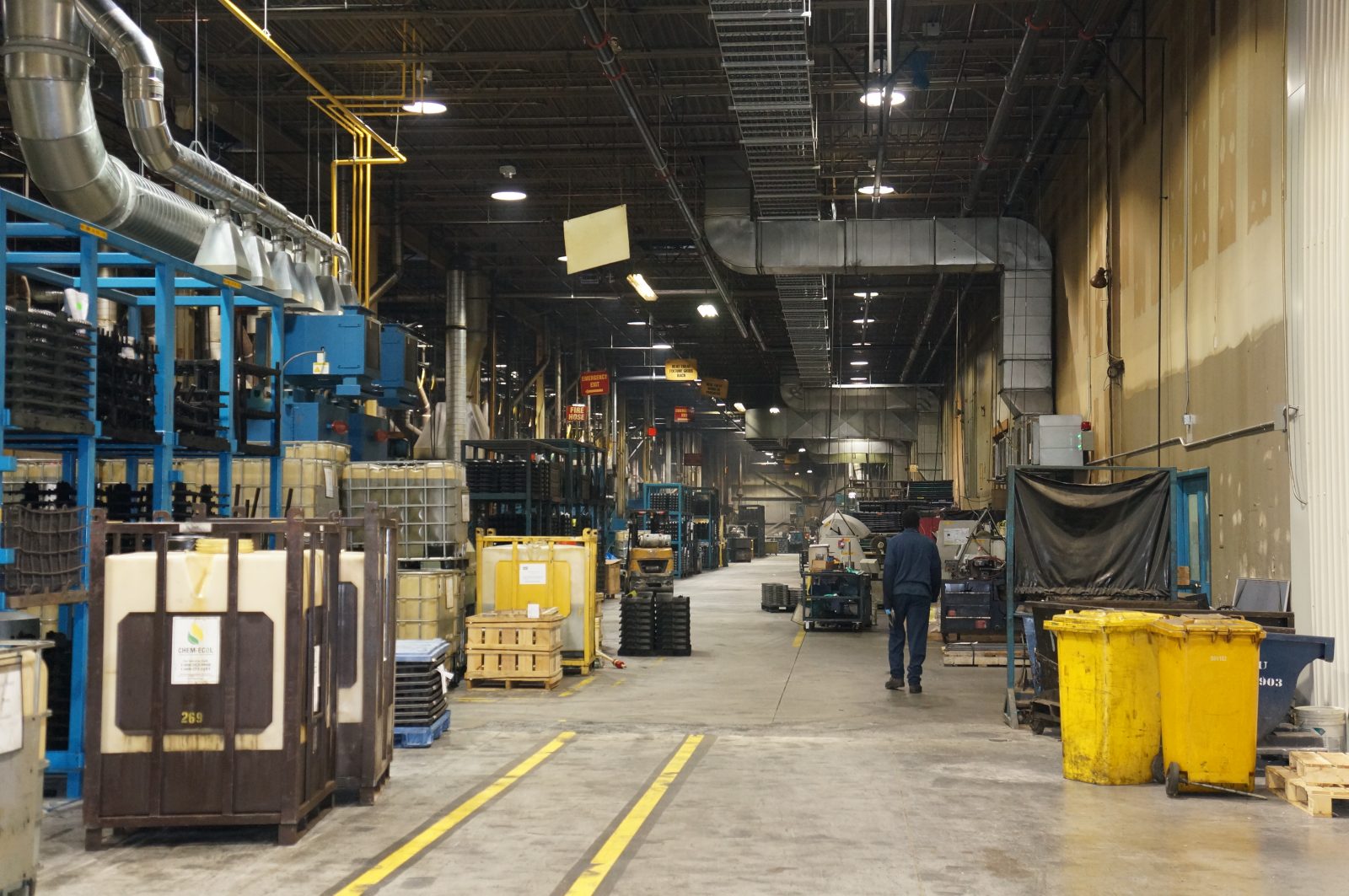 We ran across quite an interesting interview with Bob Hill of commercial heat treater Solar Atmospheres of Western, PA. While an interview with Bob is always interesting what caught our attention was the fact that the interview revolved around heat treating of additively manufactured parts-in other words 3 D printing. https://www.todaysmedicaldevelopments.com/article/5-questions-additive-manufacturing-robert-hill-solar-atmospheres/ Where are they now-Marc Walters. Marc has spent most of his working life in the heat treatment industry with companies such as Bodycote (commercial heat treating) and McLaughlin Services (furnace manufacturing). Marc has now been working with GeoCorp a supplier of thermocouples for a little over two years now. Furnace controls company SSi is having a technical seminar in Queretaro, Mexico October 24th of this year; “SSI Mexico Seminar Queretaro; SSI Mexico will be conducting a seminar on 24 October 2019 at the Four Points Hotel In Queretaro, QRO, Mexico. The topics will include Quality & Metrology for Heat Treatment, Endothermic Atmospheres, SCADA, Controls, Flow technology, Oxygen Sensors and Troubleshooting, Carburizing, Induction and Pyrometry requirements. There will be an interactive show room displaying technologies to meet the rigorous requirements of CQI-9. The seminar will include lunch and a post-seminar happy hour.”

And to round things out we have this photo from Brad Foote Gear Works in Pittsburg, PA which we took a couple of years back. Brad Foote has one of the largest pit carburizing installations in North America. 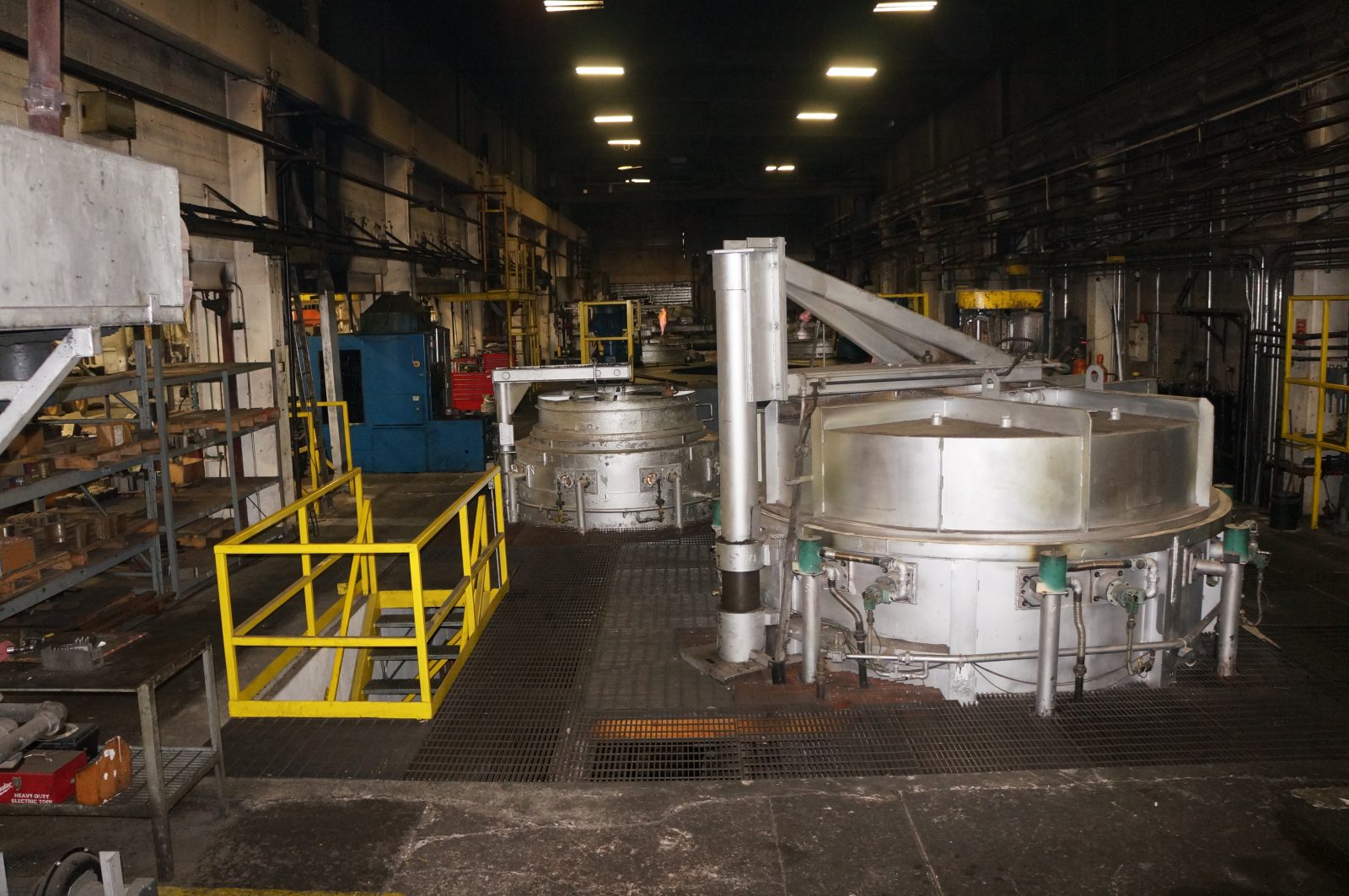