Commercial heat treater Thermetco in Canada has been gradually moving into a new 55,000 square foot facility over the past two years and the move is now almost completed as we saw last week. The operation now has over 110 employees and has available most heat treating processes. We’re going to let these photos tell the story of the company although we will add some thoughts. In the first photo below we see the owner Mr. Vincent Houle along with Cedrick Lamarre and Yannis Thierrey in the carburizing department. When we asked Vincent how the move went his answer was that this will be the last move he ever makes. In the second photo we see a brand new BMI Vacuum Nitriding furnace which we mentioned in passing this past Friday. We would guess this is the largest BMI vacuum installation in North America. We also have in our third photo an overview of the whole plant which will complete our story about Thermetco at least for today. 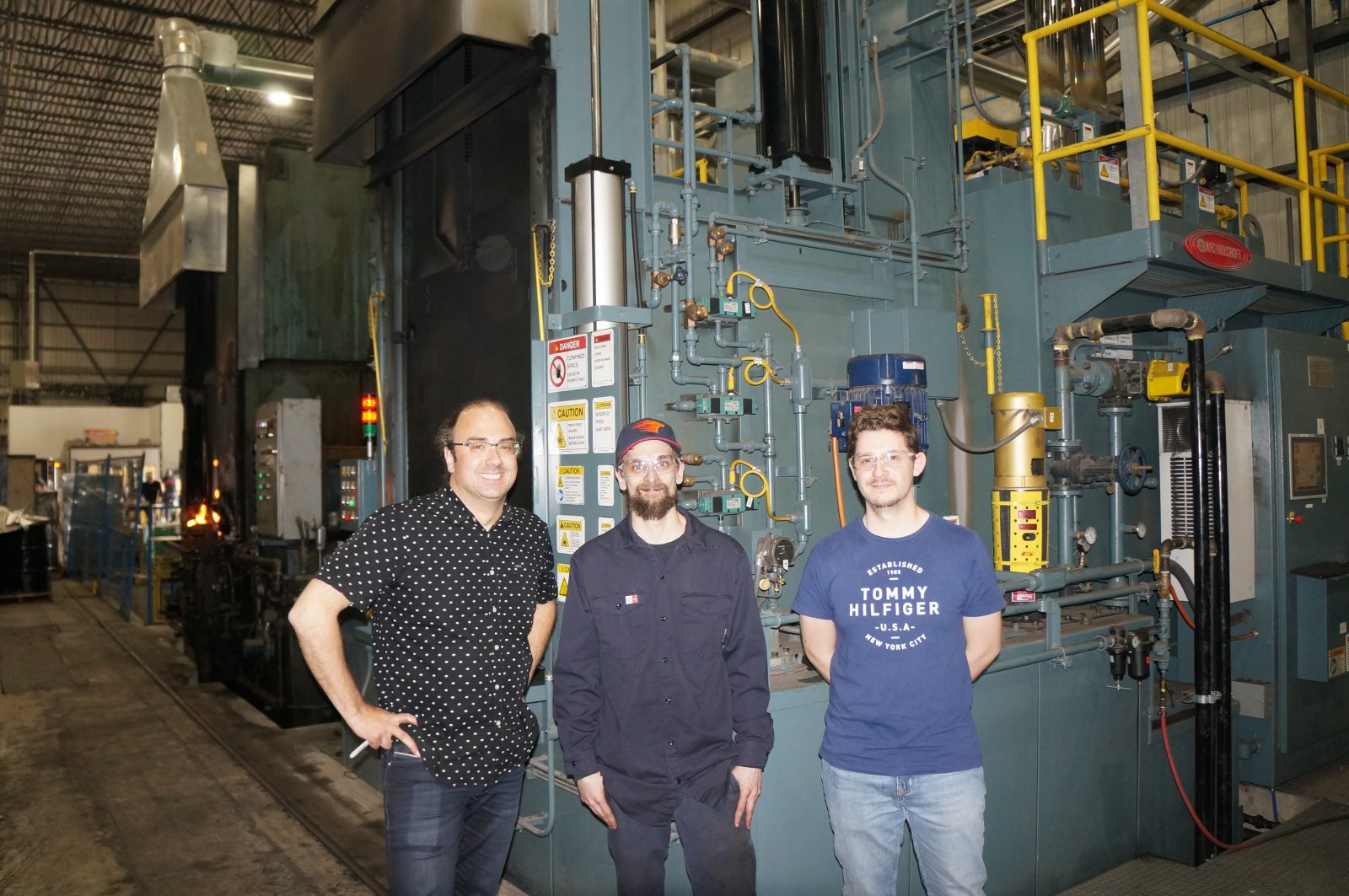 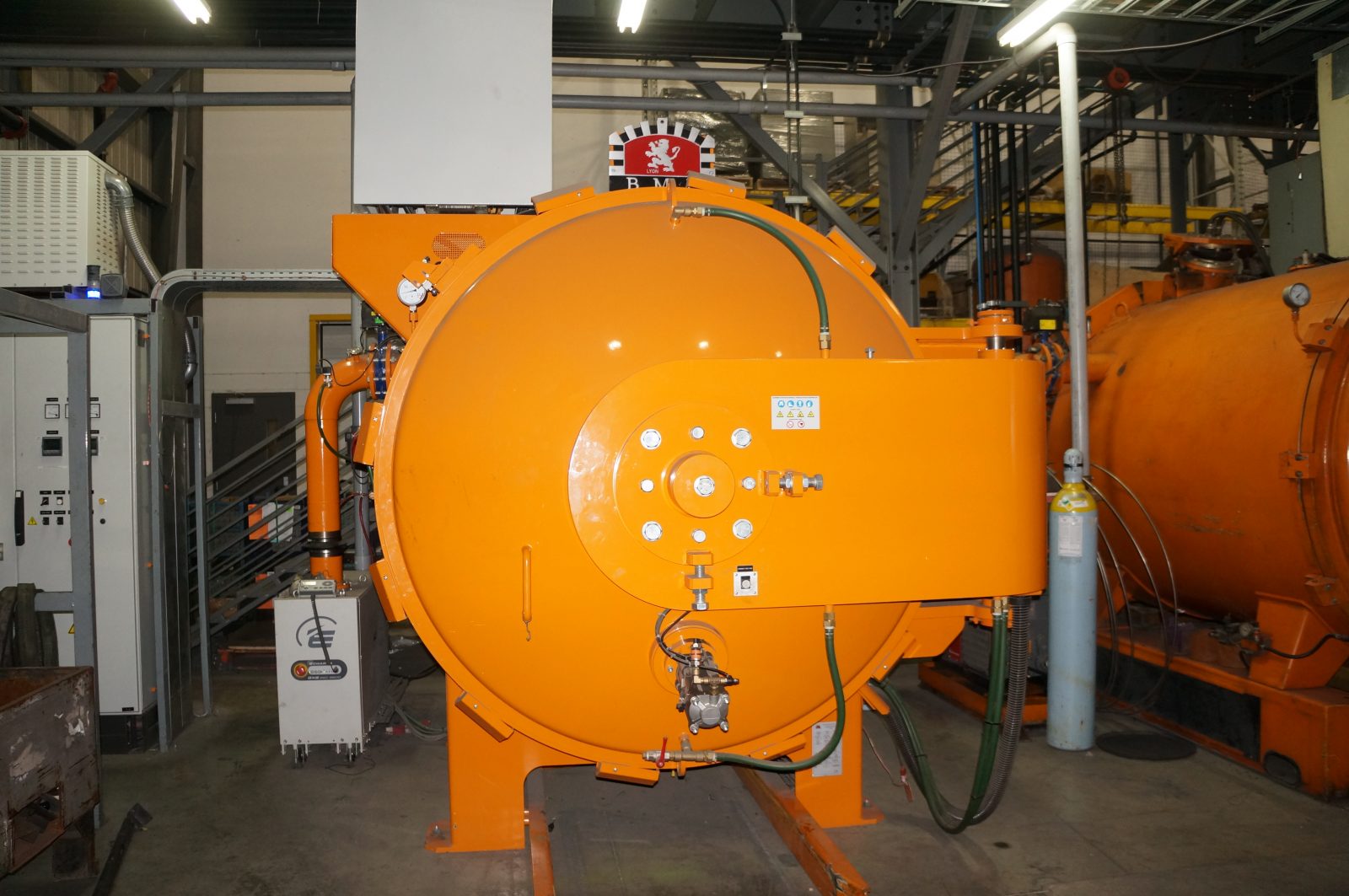 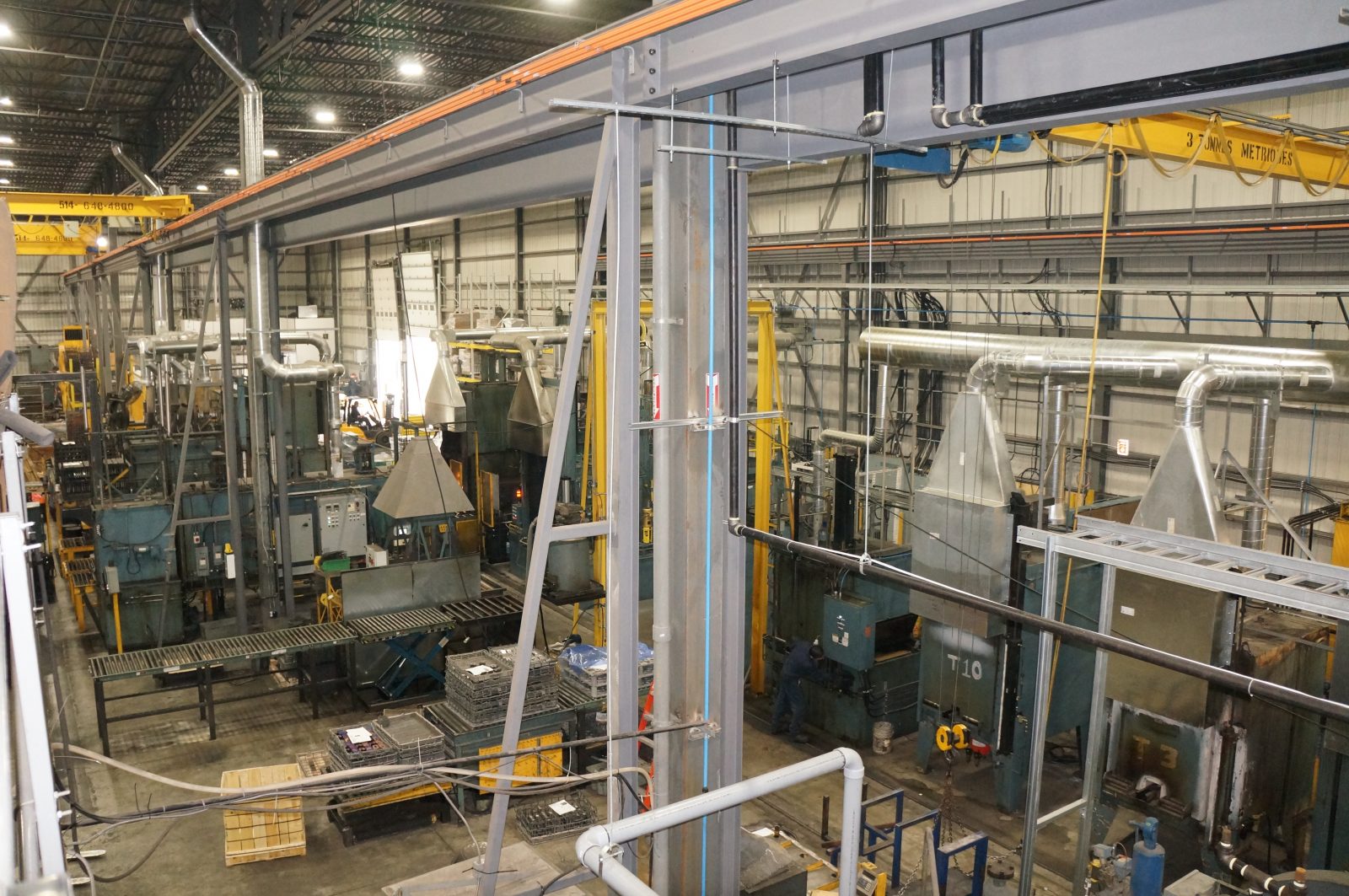 Thursday May 16 Continental Castings in Palmyra, MO, will auctioning off a bunch of equipment. Included in the offerings is a Wheelabrator and a few ovens. None of these items look real exciting but there is always a demand for Wheelabrators and ovens so they will probably sell for at least a few dollars. In Cleveland, USA commercial heat treater Kowalski Heat Treating is expanding as we can see in this note. Kowalski is a family owned business offering a number of different  processes including nitriding, vacuum heat treating and salt processing. The company is lead by Mr. Stephen Kowalski who is almost annoying because he is so happy, enthusiastic and energetic (but hey we can’t help but like the guy); “Just west of the apartment row that is shaping up on lower Detroit Avenue in Ohio City, Conveyer & Caster and Kowalski Heat Treating occupied adjoining properties where they have worked out among themselves a solution to the same problem: finding room to grow. The outcome for the north end of the block between West 33rd and West 38th streets easily might have been different. Owners of Conveyer & Caster sold the company’s three small buildings to Kowalski after moving to Westlake. Indeed, Conveyer & Caster’s owners, the Stohr family, rebuffed three unsolicited offers from real estate developers produced by word-of-mouth reports that the company, through Storefront LLC, had paid $2.9 million for a building at 29570 Clemens Road in Westlake. Instead, an affiliate formed by Stephen Kowalski, president of Kowalski Heat Treating, submitted the best offer for Conveyer & Caster’s three buildings. They will provide room to expand for the family-owned Kowalski, which already occupies six buildings that it has purchased since setting up shop in 1975 at 3611 Detroit Ave.” 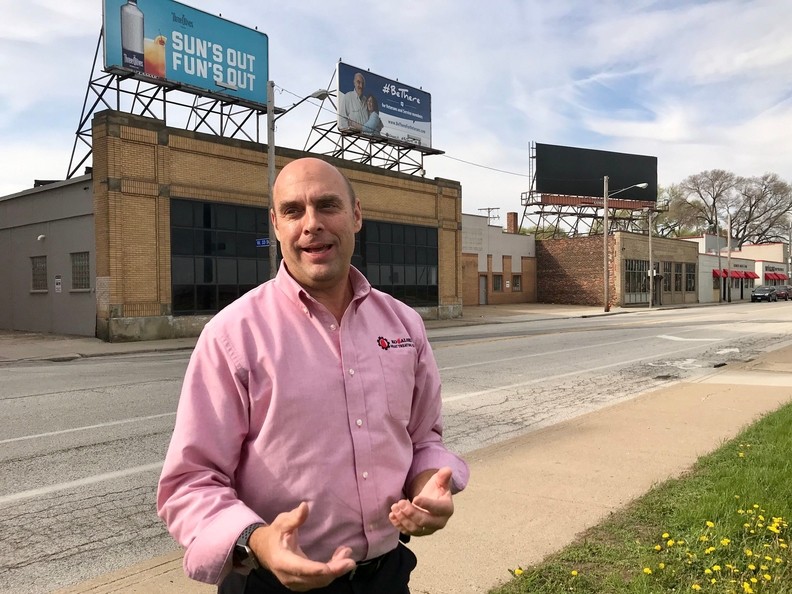 Stack Metallurgical out in the Northwestern US announced last year that they were investing in a new facility for their brand new “HIP” system. They are moving right along as you can see here; “Stack HIP is coming!  Perfect spring weather in Oregon has construction of our new HIP facility ahead-of-schedule.  That big hole in the ground is the future home of a Quintus “mega-HIP” which will offer the largest high-pressure HIP capacity in North America.  We look forward to the installation and qualification of our new equipment this fall, and the launch of commercial services in 2020.” 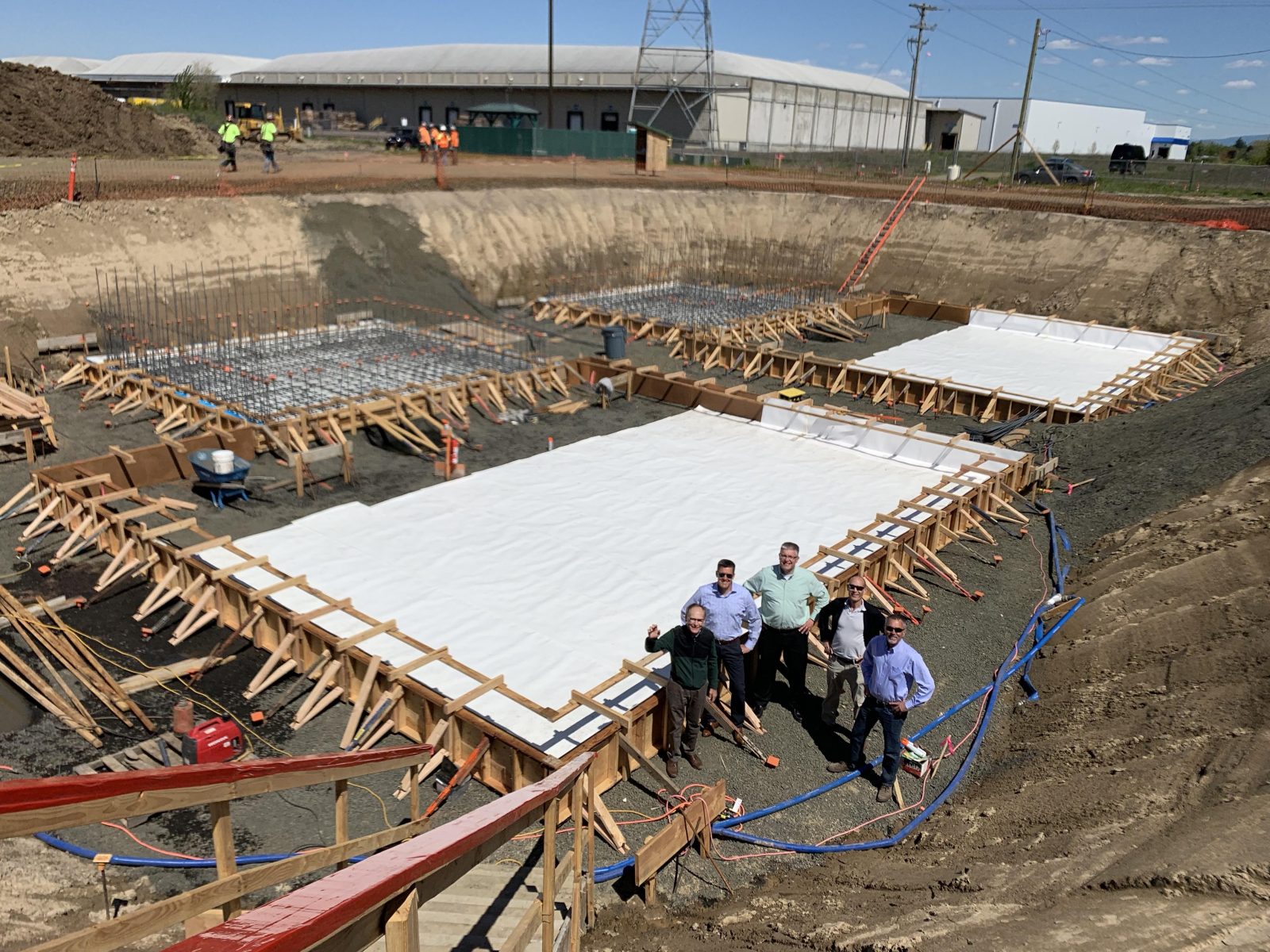 In upcoming news you can look forward to profiles about captive and commercial heat treaters in North Carolina, USA next week. First up is East Carolina Heat Treating in Raleigh, North Carolina this Wednesday followed by several industry suppliers along with hopefully a captive heat treater or two. 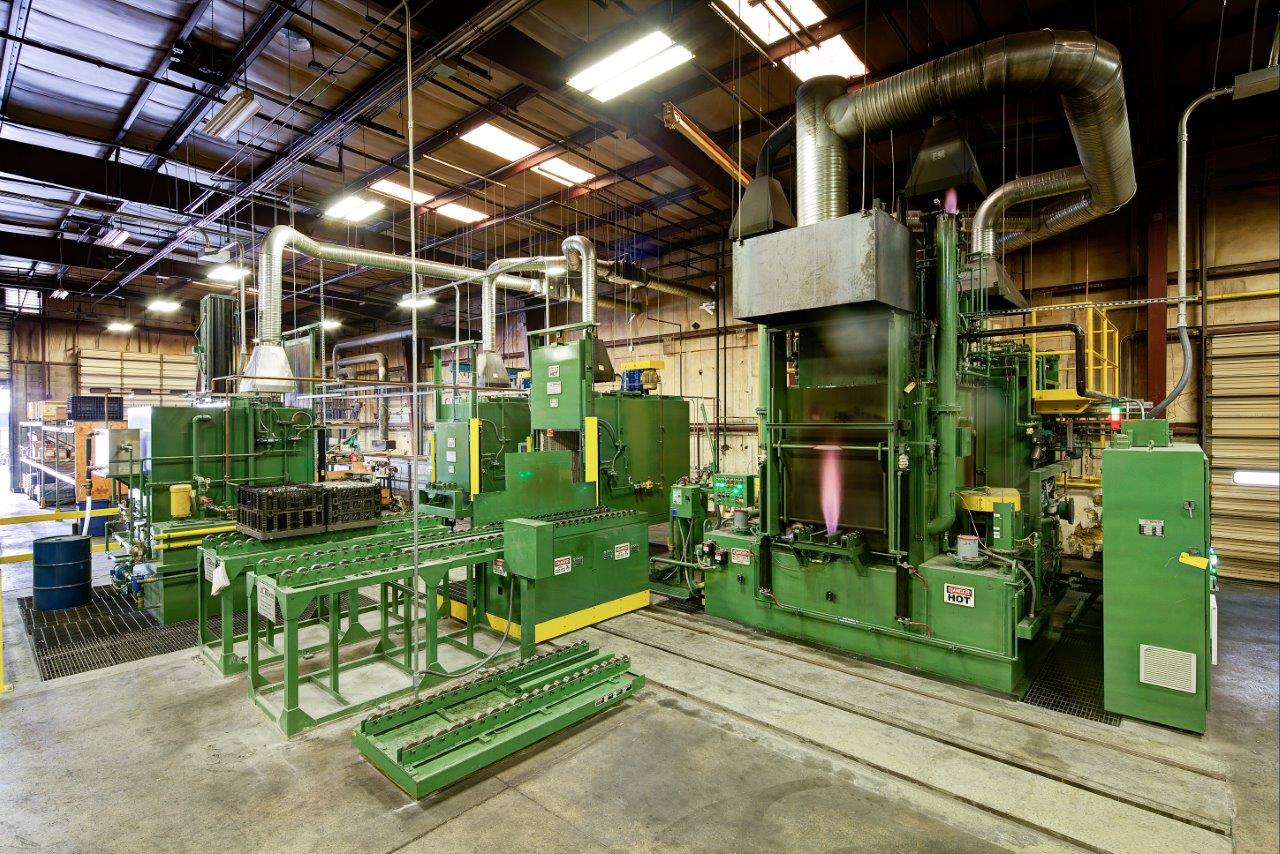