AMG Advanced Metallurgical Group NV Reports First Quarter 2019 Results. If you’re interested AMG Group reported their first quarter financial results which can be found at https://finance.yahoo.com/news/amg-advanced-metallurgical-group-n-050100718.html AMG is the parent company of ALD which is a well known name in the furnace manufacturing business, especially when it comes to vacuum carburizing. This photo shows a brand new Ion Heat (Plasma) nitrider installed at a gear manufacturer in the USA. This unit which was manufactured by Ion Heat just recently entered production and we will be able to provide a lot more details about the unit and the user in a few short weeks. 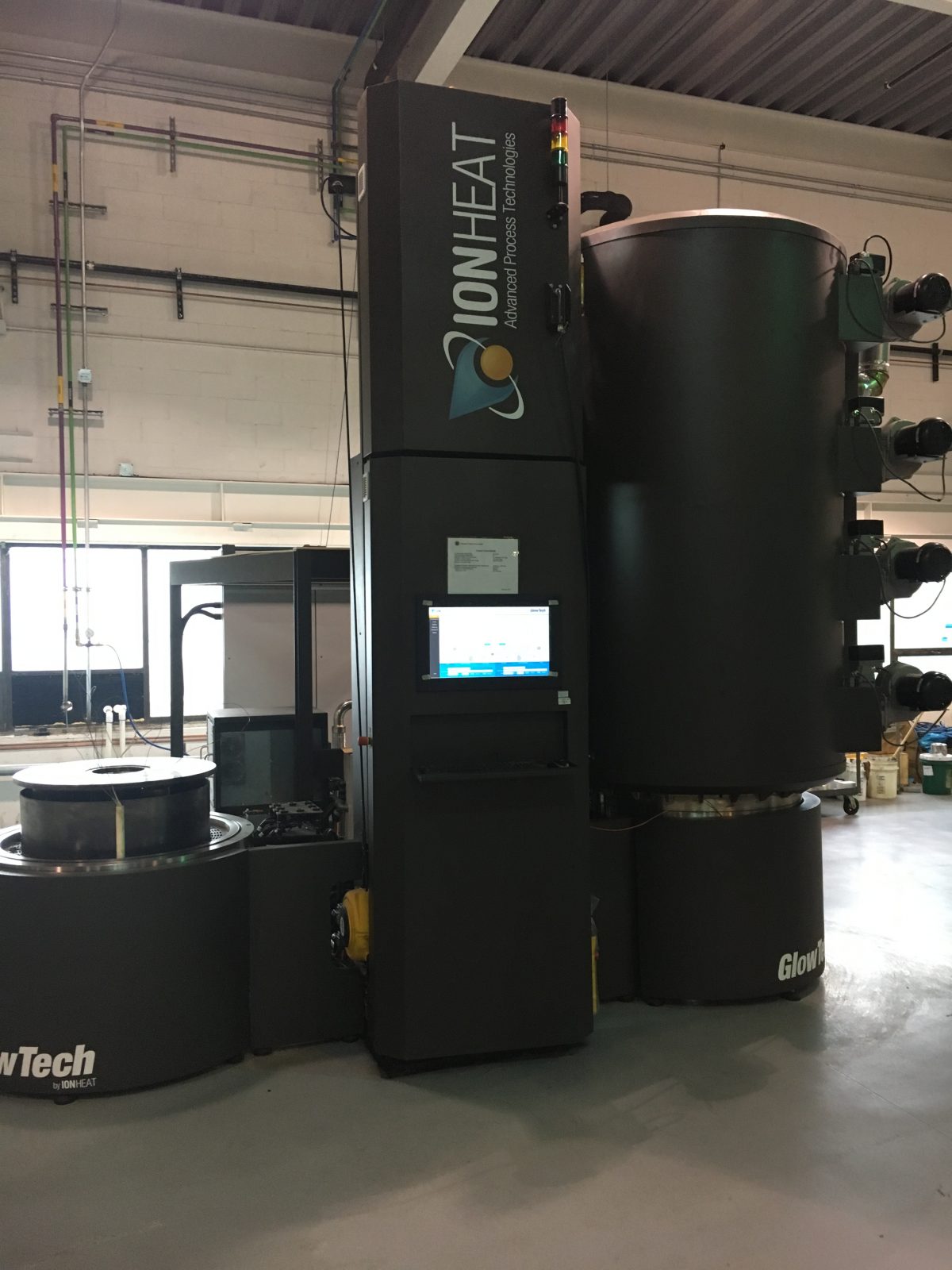 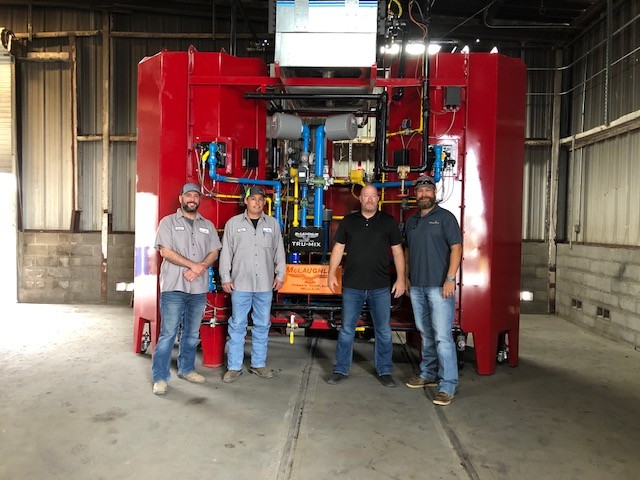 Last summer we told you about the new Applied Process (ADI) facility in Arkansas-we have this photo of the new location to go along with our description from last year; “This will be one of the largest new heat treating facility investments in North America in 2018.  “Livonia, Mich.-based Applied Process opened its doors to the public to celebrate the beginning of operations in Fort Smith. The company purchased and renovated an abandoned building at 5400 North 6th Street for $2.751 million starting in January. The overall expansion has been between $8 million and $10 million, counting the addition of industrial equipment. “We started as a half-size facility with three furnaces, and we’ll grow out to six, says Rusty Rainbolt, Plant Manager ” he added. The current plant size is about 51,000 square feet. 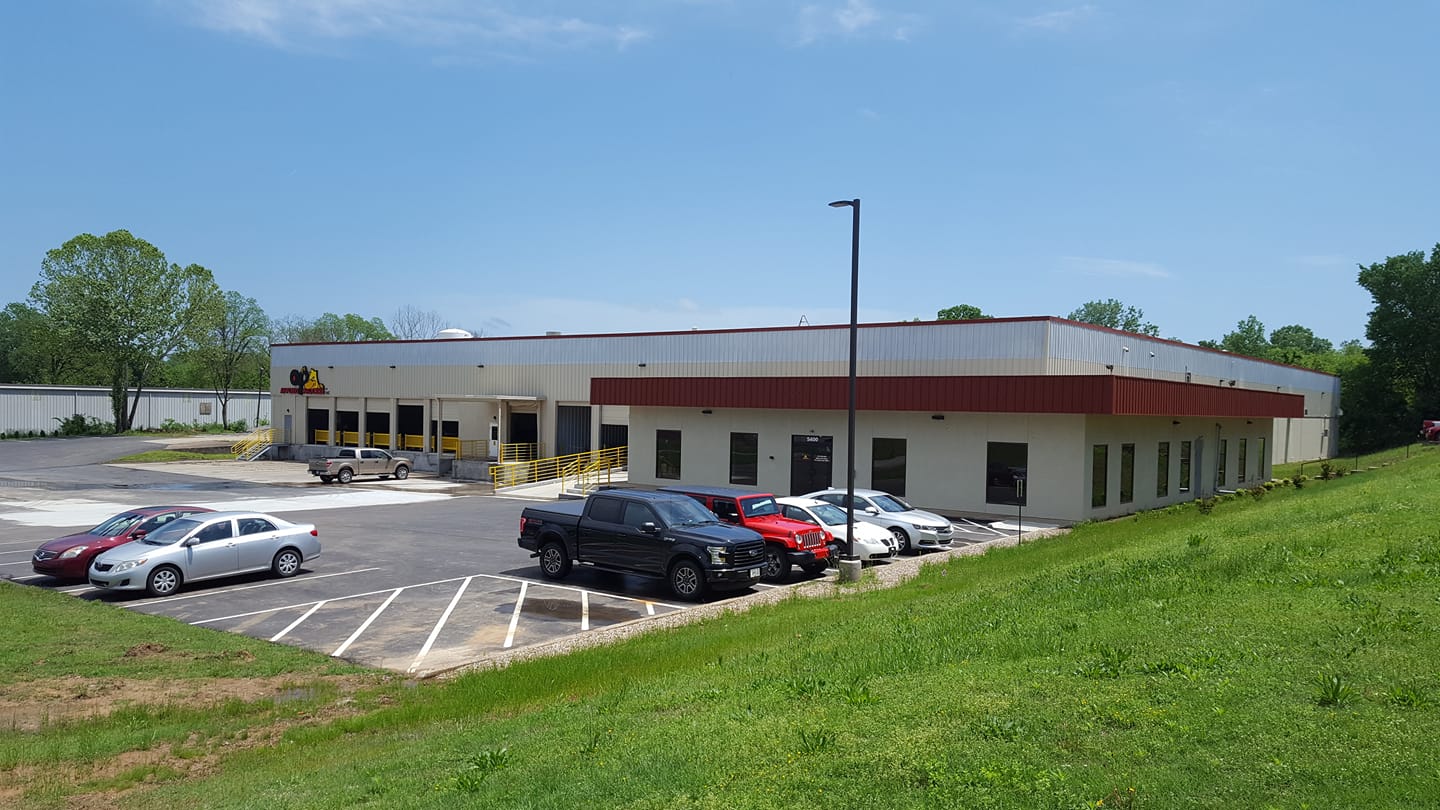 What’s upcoming? Later this week our home page is going to feature an interview with Mr. Brian Reid, President of furnace manufacturing company Park Thermal, a company which has been around for over 50 years-we’re sure Brian will tell us exactly how long the company has been around. We’re also going to have a few pictures from another furnace manufacturer, Pyradia located just outside of Montreal along with some pictures from a couple of companies in the area doing heat treating. It’s still a few weeks out but also upcoming will be profiles of a few captive and commercial heat treaters in Germany, which is always interesting. Going back just a bit we had a news item about commercial heat treater Thermex out in Alberta adding a second SECO Vacuum nitrider. Well it is now up and running and we have this photo of the unit. 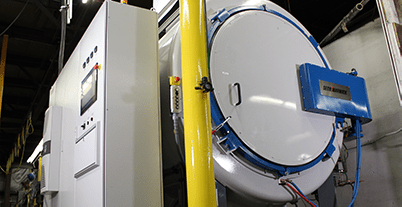 What’s it worth? Now this is an item always in very high demand in North America, an electrically heated temper with working dimension of 36” X 48” X 36” capable of 1400F and with nitrogen addition. Manufactured by Surface Combustion in 1994 this is a “Unidraw” and it is in very good condition. We would suggest that it is worth $39,000 USD and will sell fairly quickly, we will see how good our prediction is. 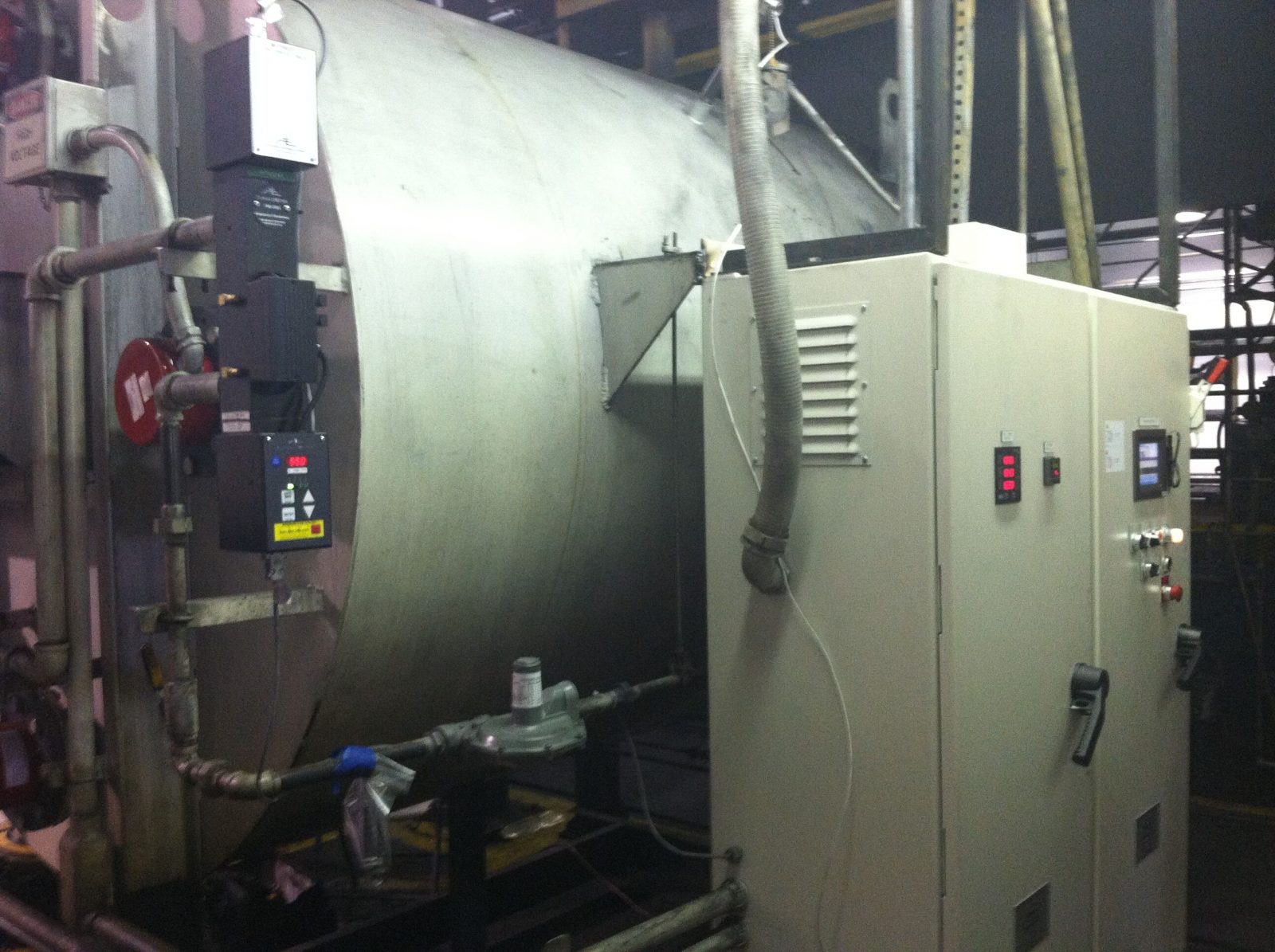