“Wirco would like to welcome Mr. Marco Möser to our team. Marco is the Vice President of our Foundry Division. He has spent the last 24 years in the heat resistant casting business. His lists of accomplishments are numerous. He has managed global sales efforts for several well-known foundries, managed foundry operations in four different countries, and built highly effective teams in all corners of the world. Mr. Möser has been tasked to build upon the multimillion dollar investment Wirco has recently completed in their Champaign, IL based foundry operations.” 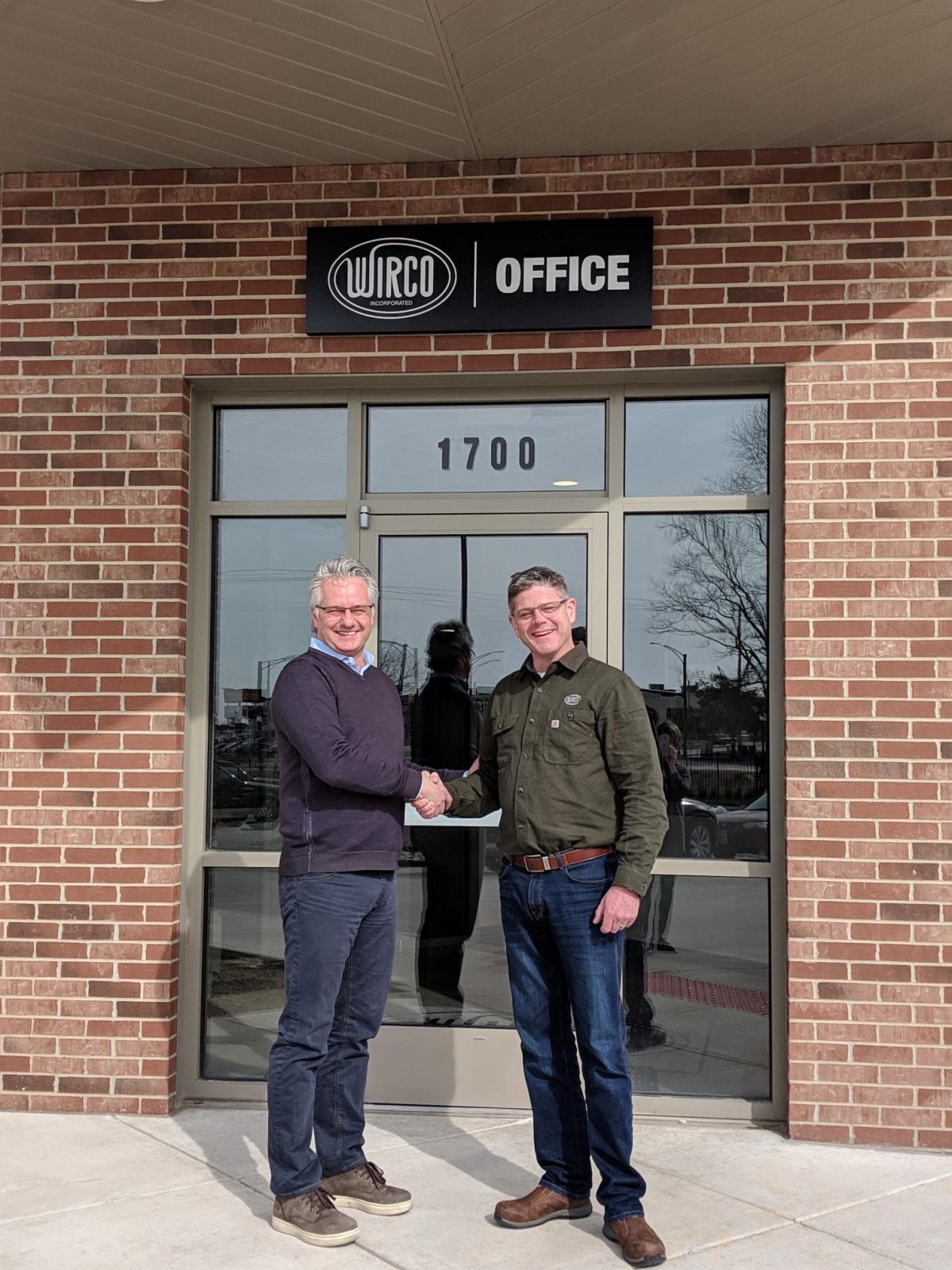 Titeflex Aerospace in New Hampshire recently updated their in house heat treat department. The company provides components to the aerospace industry in an effort to make sure they have the most up to date equipment they purchased a new Ipsen vacuum furnace and sold their older furnace to a commercial heat treater in Upstate, NY.

“Wirco would also like to announce the promotion of Mr. Aaron Fisher to Vice President of our Fabrication Division. Aaron has been with Wirco for 19 years. His primary focus has been on the operational side of Wirco, holding nearly every position in our operation. He was instrumental in the acquisition and transition of Alloy Engineering and Casting Co, Salloy, and Hyper Alloys. He has overseen the growth in our Wirco Avilla Campus, bringing us to over 130,000 sq ft of manufacturing space in three separate facilities.” 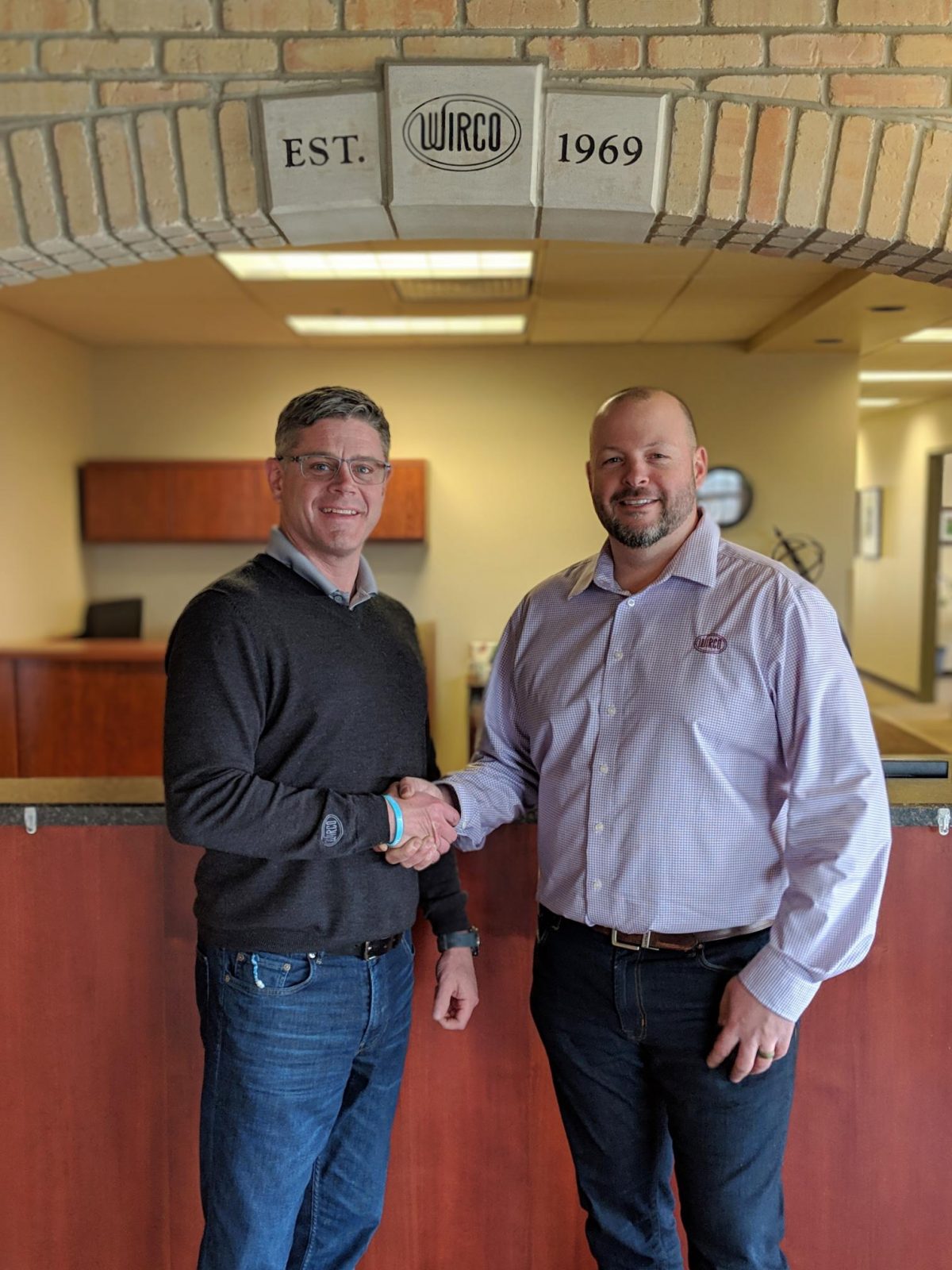 It is a complete co-incidence that after the above two mentions about Wirco that we have this item which has a Wirco connection; “Bob Rodewald, the last of the long-time partners in the Stahl Engineering Company rep agency, has passed away in Noblesville, Indiana at the age of 91. Bob joined the Stahl group in the 1960’s when Hevi-Duty Electric, for whom he had been selling, was acquired by Lindberg, which had been represented by Stahl in Indianapolis since being founded by Ralph Stahl in 1942.  Bob was a degreed Electrical Engineer whose brother often joked that he could not change the batteries in a two-cell flashlight.  But what he lacked in mechanical ability, he made up for in ingenuity when it came to heat treating furnaces.  Over the next several decades the Stahl territory became filled with cleverly-conceived furnace equipment that resulted from the efforts of Ralph, Bob, Carl Weber, Gene Burkhammer, and Lee Isaacson. Bob’s ingenuity ran beyond furnace design and application. He was also an entrepreneur who was the ‘R’ in WIRCO, born when he partnered with Joe Wright and Isaacson to start a commercial heat treating shop.  He also helped to start a large temporary employment agency before they were a mainstream idea. In later years Bob continued to be active in the heat treating world and had an amazing recall.  He could remember seemingly every detail on furnaces that he sold from the 1960’s to the present, and remained an important resource on equipment still in service.  Jim Senne and I consider him the godfather of MetalPro Resources, as we both learned much from Bob when we were customers of his, and then when we became business partners with him. Bob was known by his customers and friends for his enthusiasm, a big laugh, and a quick wit, and we will miss him.” 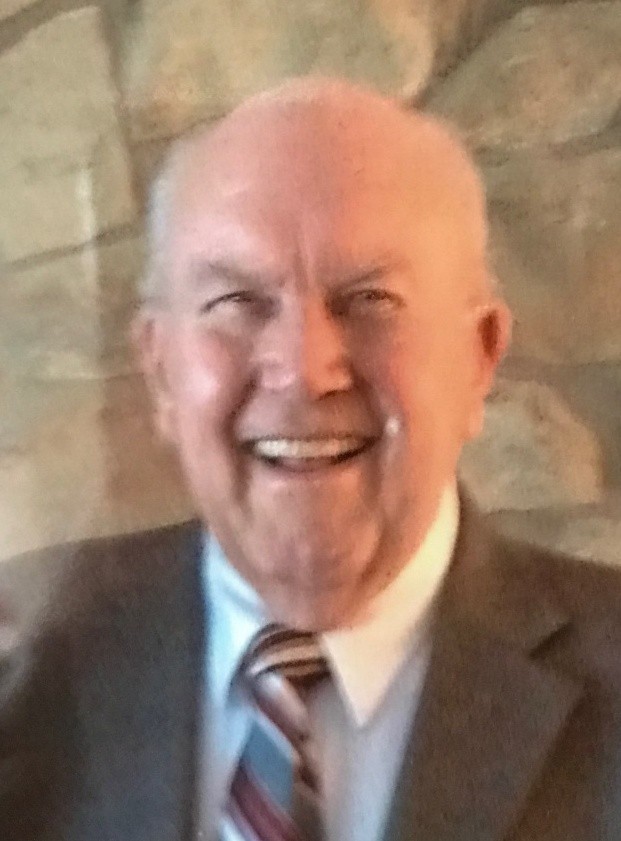 Recently we visited ECM in France and during the same trip visited GRUPO TTN, the largest commercial heat treater in Italy. Our hosts in Italy were a local manufacturers rep firm by the name of SILCO SRA located in Rivalta. The firm has been around for many years and amongst the companies they sell for is ECM for which they cover Italy. This photo shows the company, from left to right we have; Dennis Beauchesne, ECM USA, Mariangela Marchioretto, Massimo Leocata, Alberto Rosso (whose parents founded the company), Maria Masotti, Maria Bovino, Luke Salomoni and Perre Bertoni, ECM.

We have two items from the UK to round things out for this out for the beginning of this week, the first about a captive operation TWI;  “TWI is pleased to announce the opening of a new, state-of-the-art vacuum furnace facility to be used in supporting members with their development and pre-production requirements. The new furnace enhances TWI’s commitment to support its members in solving their industrial challenges. The new furnace facility will offer a range of thermal processes, including vacuum brazing and heat treatment, with capability for operation with argon, nitrogen and also a partial pressure of hydrogen. To enable us to support our members’ manufacturing and quality requirements, the furnace is run in accordance with the requirements of AMS 2750E standard and full quality documentation is available in support of process development.”

Qualtech Manufacturing in Denver, Colorado, USA a captive and commercial heat treater recently shut down their heat treat department and sold off all of the equipment. Certainly Colorado is not a “hotbed” of manufacturing and this marks the second heat treater to close up in the state, after Metal Treating & Research chose not to rebuild after a fire a couple of years back. Metal Powder Products Company (MPP) announced last September that they would be moving their MIM (Metal Injection Molding) operations to Noblesville, IN. Well the company provided this update; “The relocation to Noblesville is starting to reach its conclusion. The final molding machines have arrived and the final sintering furnace will arrive soon. Production quantities are now shipping and we are very excited about the future!” 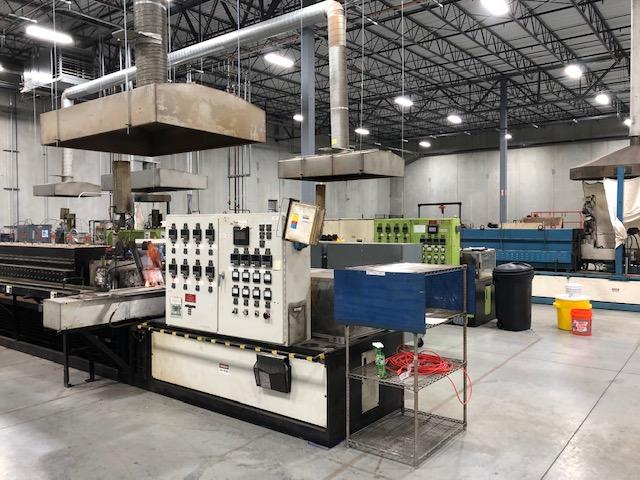 In Brazil fastener manufacturer FRIEDBERG , Brazil has been trying to unload this 2200 pound per hour continuous line for a couple of years now. It actually appears to be a real nice looking furnace but there is little demand for more furnace capacity in Brazil these days and it is unlikely that anybody would seriously consider moving the line outside of the continent. German fastener manufacturer KAMAX recently moved a used continuous line from a plant in the Czech Republic to their new facility in Mexico but that is very unusual and we really questioned the logic of that. 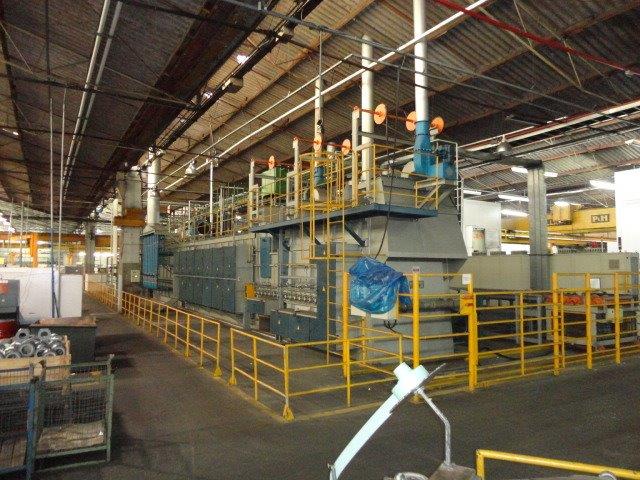 And to round things out we have this photo from Woodward in Rockford, Illinois, USA. Woodward manufacturers fuel pumps for the aerospace industry and this facility along with their in house heat treating department is one of the finest we have ever seen-we can’t say enough good things about the facility. However having said that we were not allowed to take photos of the inside of the plant and we feel it better not to mention the furnaces the company has. In this photo we see Ryan Moriarty (Woodward), Eduard Lassel and Roland Weeske of Graphite Materials and Thomas Hedlund (Woodward). 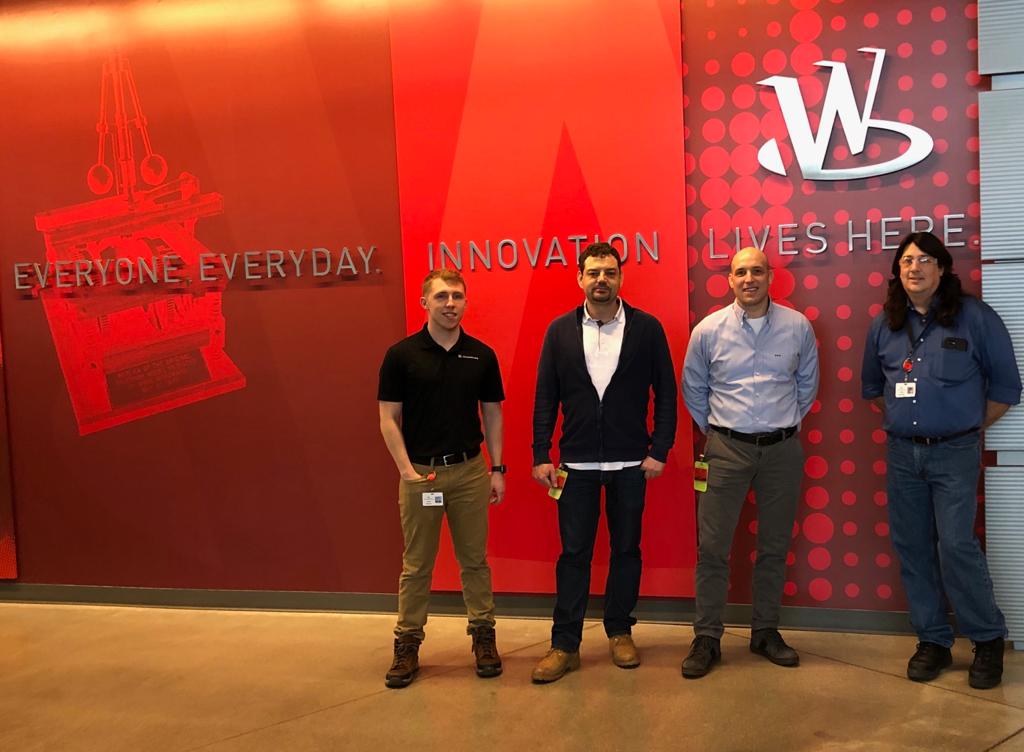