We had the pleasure of working with Mike when he was a Sales Engineer for furnace builder AFC-Holcroft before he changed direction and joined commercial heat treater Paulo, the second largest commercial heat treater in North America https://themonty.com/project/largest-north-american-commercial-heat-treats-august-2020/ His experience will be missed.

“Paulo Kansas City Plant Manager Mike Neumann has retired effective March 25th, 2021. Mike led the Kansas City plant for 3 years, but his ties to Paulo and the thermal processing industry run much deeper. Not an uncommon story in heat treating Mike’s father was involved in the industry as well. Over his career Mike has been a competitor, a supplier, and a team member. His character fostered respect among those who crossed paths with him.

Tee Rassieur, VP of Operations, commented, “Thank you Mike. You built a strong team, furthered relationships with our customers, and left the Kansas City plant well positioned for the future. We wish you all the best in retirement”.

Mike has an extensive list of retirement activities planned including spending time with family, enjoying the outdoors by skiing and hiking, and all manner of adrenaline filled motorsports. Mike added, “Three years flew by, despite the trials of 2020. The plant is in a good position, thanks to the team and to Paulo. The Kansas City team shows its grit when times are tough, and they demonstrated that again through this past year”. Tim Mohr, Senior Director of Operations and Strategy, will fill the role of interim Plant Manager.

Founded in 1943, Paulo is one of the largest providers of thermal processing and metal finishing solutions in North America. Headquartered in St. Louis, Paulo operates six strategically-located divisions across the U.S. and Mexico. We deliver quality results with datagineering: blending the best in automation, data, and human expertise.” 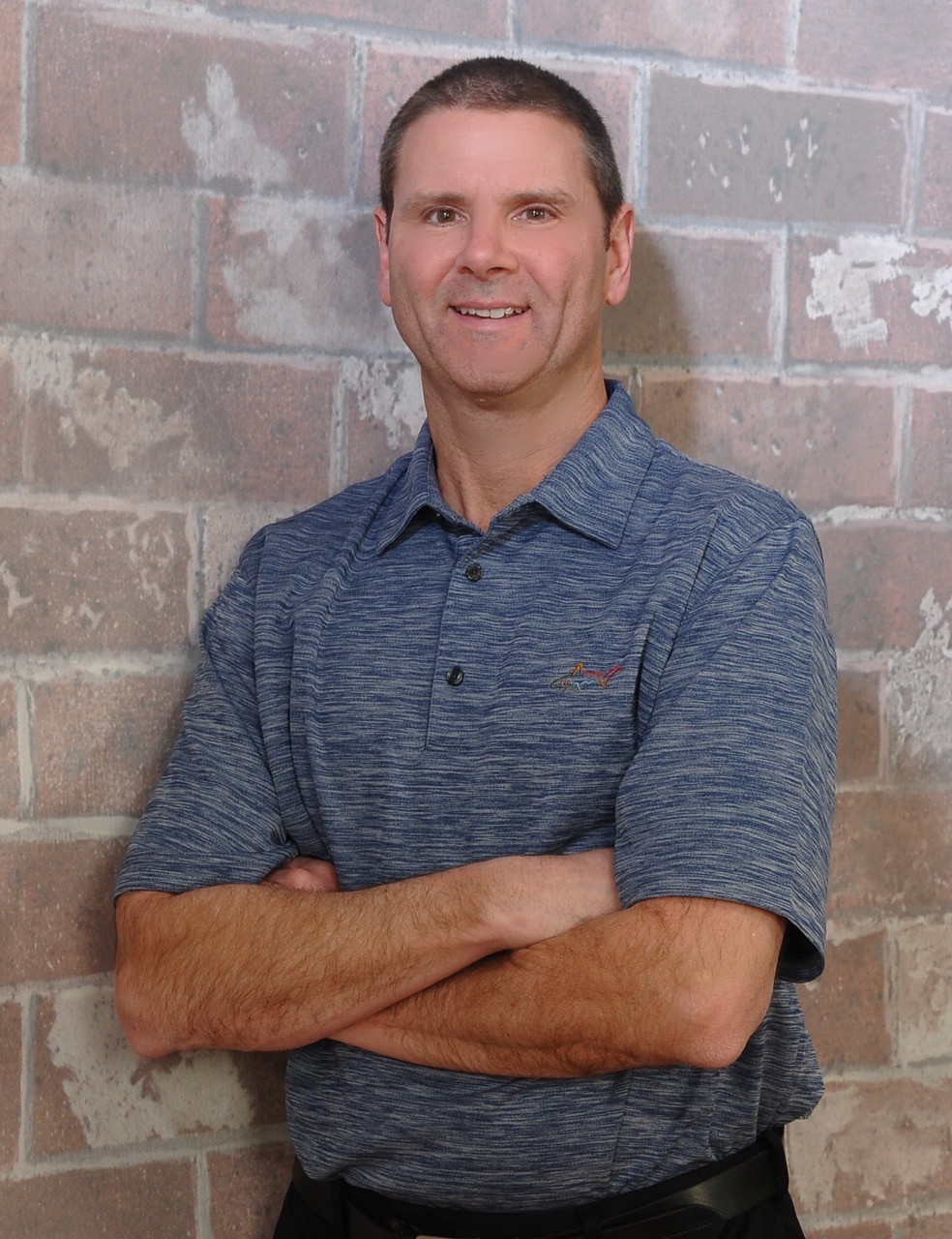