Looks like Michael Cousin very recently started with furnace manufacturer Diablo Furnaces, LLC., in Machesney Park, Illinois, USA as Director of Technology.  Michael has had a long distinguished history in the heat treating industry having worked at companies such as AFC-Holcroft and most recently as Senior Technical Manager-Atmosphere Products for Ipsen. Diablo Furnaces is a relatively new player in the industry as you can see from the press release below dated June 14, 2017. Since 2017 we have had several press releases about the company, the most recent one just a few months ago when Bill Gornicki of ALD Vacuum Systems left the company to become CEO of Diablo. We have yet to see one of their furnaces in the field but we understand the company had a pretty full order book.

“MACHESNEY PARK, ILLINOIS – June 14, 2017 – A company that built a niche servicing and refurbishing million dollar machines in the gear industry launched a spinoff company to build a new line of heat treating furnaces for those same customers. The new operation, Diablo Furnaces, saved five employees from the unemployment lines and Diablo is looking to add more. Machine Tool Builders was founded in 1995 to rebuild and re-control – add new controls to modernize machinery – large machines that make gears or work on gears. The company does this work for large national conglomerates such as Boeing and Caterpillar but also for local firms including Forest City Gear and Rockford Toolcraft. MTB eventually diversified into selling foreign brands as well, such as Germany-based Burri Grinding and Dressing Machines, Switzerland’s Donner+Pfister and HERA Hobbing Machines from South Korea.

Several years ago, MTB saw an opportunity to break into a related industry. When a gear is finished it has to be baked in a furnace to make it harder. Without the heat treating, the soft metal would wear down in a day. Machine Tool Builders began servicing and refurbishing heat treating furnaces. Many of those furnaces were built by a decades-old Rockford, Illinois firm. When that company closed suddenly and its assets sold to a Michigan company, MTB added key personnel from that firm and began using that institutional knowledge to design and build new furnaces under the name Diablo Furnaces. Diablo builds internal quench, temper/draw, box and car bottom furnaces that are custom built for each customer, based on material, temperature range, volume and available floor space. Diablo launched in February with five employees and a goal to do $6 million in sales this year. The company was 50 percent to that goal by the end of April. Diablo now needs more workers to keep up with market demand.” 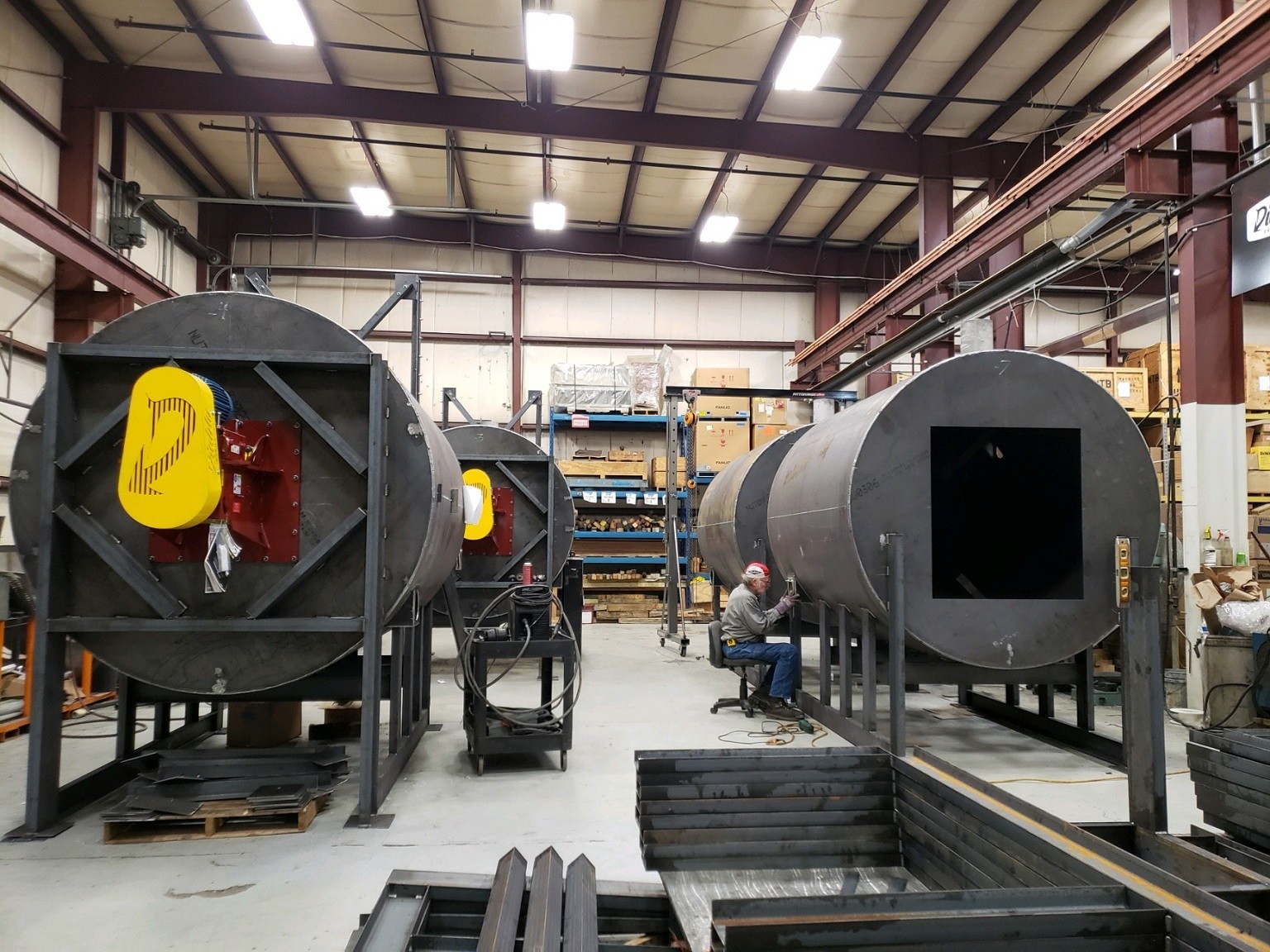 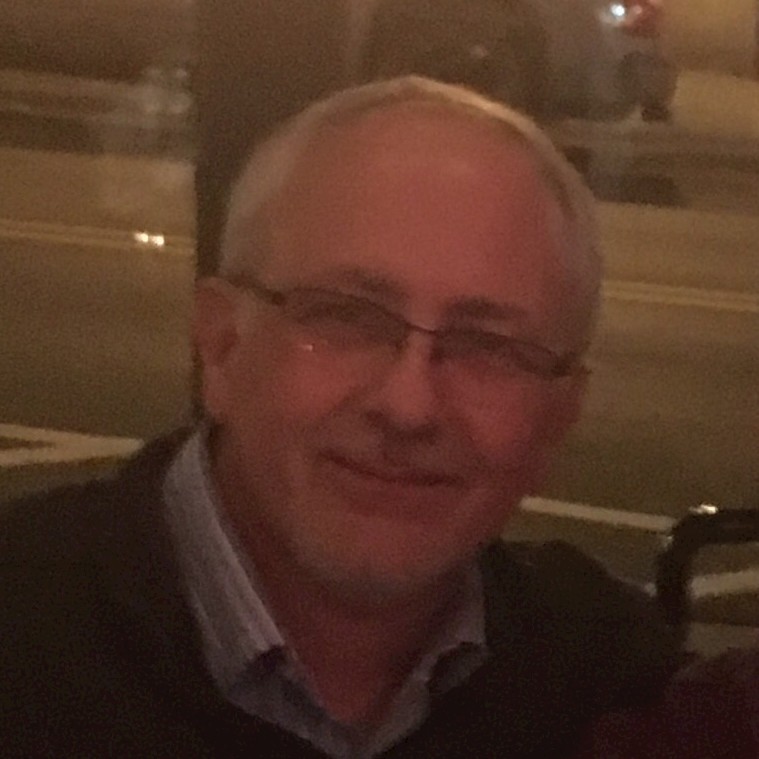