“AFC-Holcroft announces the retirement of Marc Ruetsch, Managing Director of European Operations, on May 29, 2020.  Ruetsch, who joined AFC-Holcroft in 2008, spent his entire career spanning nearly 50 years working exclusively with materials and heat treatment equipment, never leaving the industry he found so interesting as a young engineer in France and Switzerland.  He worked for several European furnace companies prior to joining AFC-Holcroft, and was key to the success of the company’s satellite office in Europe.

As previously announced, Marek Kedzyrzynski has now assumed the role of Director of European Operations, and the base of operations for AFC-Holcroft Europe has moved to Kedzyrzinski’s native Poland.

Kedzyrzinski said of Ruetsch: “Marc is a great man, a good friend and an expert in the field of heat treatment. I am really glad that I could work with him for several years, and I would like to express my thanks for a great job he did to build strong new relationships for AFC-Holcroft in the European market. I wish him well in his retirement.”

Tracy Dougherty, Vice President of Sales for AFC-Holcroft added, “Marc and I started at AFC-Holcroft within months of each other.  Marc’s technical knowledge and professionalism helped AFC-Holcroft grow the European market exponentially during his tenure with the company.  We wish him a healthy, relaxing and much deserved retirement.

Bill Disler, President & CEO of AFC-Holcroft recalls, “Marc joined AFC-Holcroft not long after I rejoined the group.   I remember Bill Keough (former owner of AFC-Holcroft) proudly finding Marc’s contact information by personally searching on the internet and giving it to me as a suggestion when we were looking to open our European office in 2008.  Bill Keough had very fond memories of working with Marc years before when AFC had a licensing agreement with Solo, where  Marc worked at that time, and made such a positive impression that Bill never forgot him.   Shortly after we connected via email, Marc and I met at that years’ ThermProcess show in Dusseldorf and he agreed to join our team.   We kicked off our European activity and never looked back.” Disler added, “We will miss him but wish him the best with his well-deserved retirement.”

In a farewell message to colleagues at AFC-Holcroft, Ruetsch wrote the following: “As I move on to the next chapter, I would like to stop for a moment and thank all of you for the continuous support and the friendly atmosphere you brought, without which my mission wouldn’t have been possible here in Europe.

I am grateful for the opportunity and appreciate all the help you have provided me in pursuing my career in the heat treatment field, and in particular I have a very special regard for Bill Disler, whose trust has enabled me to make it happen.”

Ruetsch also said, “After nearly a half century devoted to the construction of industrial furnaces,  I don’t leave the world of heat treatment with regrets because I know that the younger people – the engineers who are now entering a similar career path – bring valuable technical knowledge, and will continue to enrich this fascinating field.”  With his typical enthusiasm, he summarized his affection for the industry as, “Heat treatment is a discipline driven by people with great technical and human values, contributing a valuable asset to humanity. “ 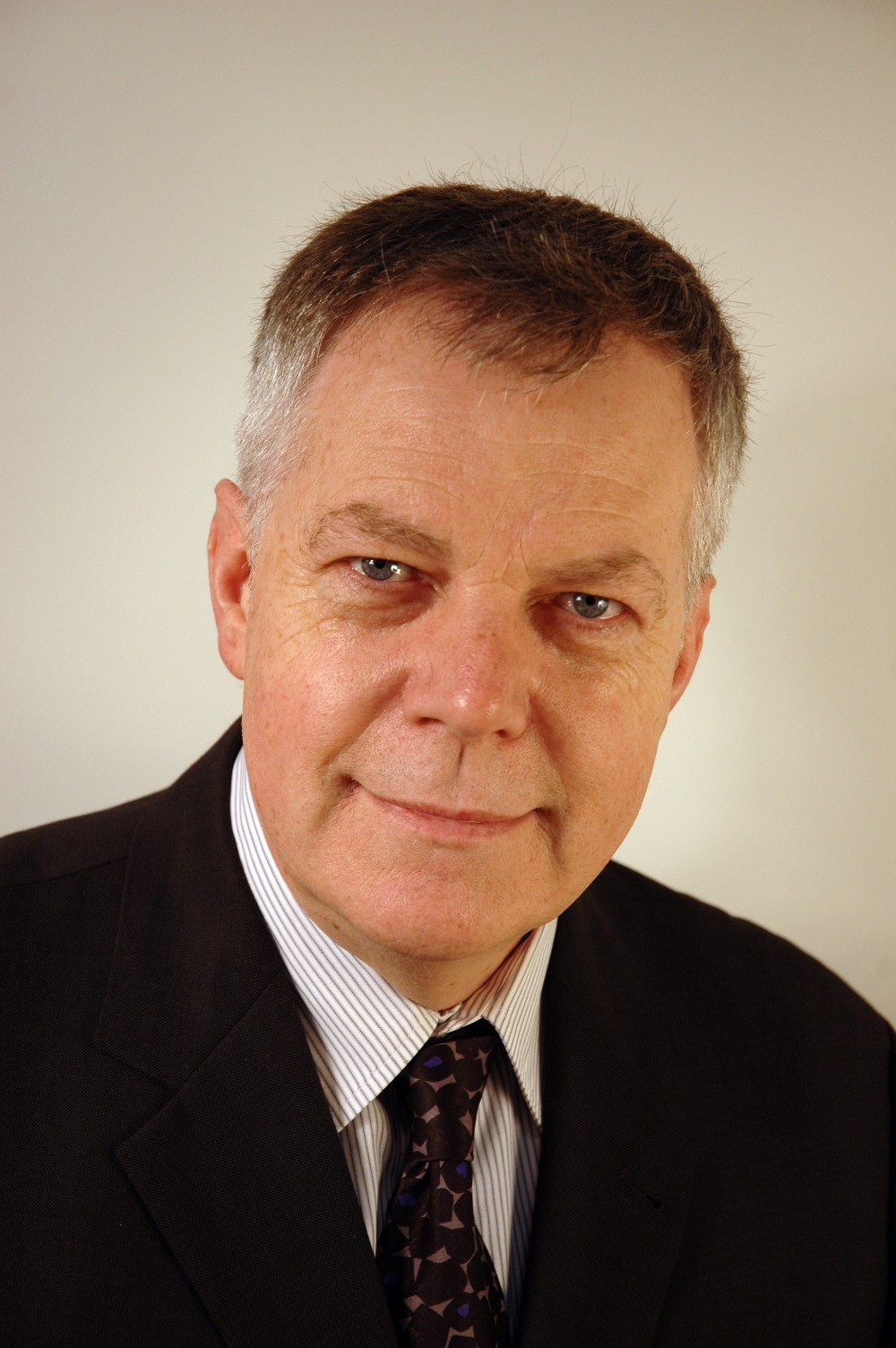