In June of 2018 “The Monty Heat Treat News” had the priviledge of visiting a brand new heat treat in Meadville, PA, USA a heat treat which focuces on laser heat treating. Fascinating process and we were suitably impressed and promptly forgot all about it. Well it appears that that there is growing interest in laser hardening, so much so that the company has just announced the opening of a new location in Grand Rapids, MI., USA. Read on for our original posting and the new announcment which was just issued

“OCTOBER 7,2022; A new manufacturing company plans to host an open house next week. Laser Hard Inc. will host an open house from 2-6 p.m. Thursday, Oct. 13, at its facility, 2766 Three Mile Road in Grand Rapids. Laser Hard will demonstrate its laser hardening technology, which it claims is the only one of its kind in the U.S. The company said the technology is useful for a variety of industries, including automotive, mining, aerospace and medical.

“Many companies are requesting this process in place of other conventional methods that introduce a greater risk of cracking and distortion,” the company said. The technology offers cost reduction and reduced down time abilities, according to Laser Hard. Laser Hard is a partnership between Peters’ Heat Treating Inc. and Phoenix Laser Solutions, both headquartered in Meadville, Pennsylvania. Meadville also is home to the first Laser Hard location.”

“JUNE 21, 2018; Laser Hard Inc., a partnership between commercial heat treater Peters’ Heat Treating and laser welder Phoenix Laser Solutions, invested in a mobile robot designed for targeted laser hardening and tempering of metal surfaces. The company, which held an open house at its Meadville, Pa., headquarters June 20, says it is the first production system of its kind in the United States.

The robot combines the latest innovations in laser technology and optical pyrometry and utilizes a six-axis robotic arm that articulates with a two-axis tiltable rotary table. This movement control provides the capability to project the laser beam in free 3D movements precisely following contours of parts with complex geometries.

The laser heat-treating processes include hardening, tempering and annealing. They deliver the same properties as conventional heat treating, but with the added benefits of accuracy and adaptability to workpiece geometry. The digitally controlled laser heat source elevates temperature for heat treating by localizing energy directly to the required work area, resulting in the following benefits: 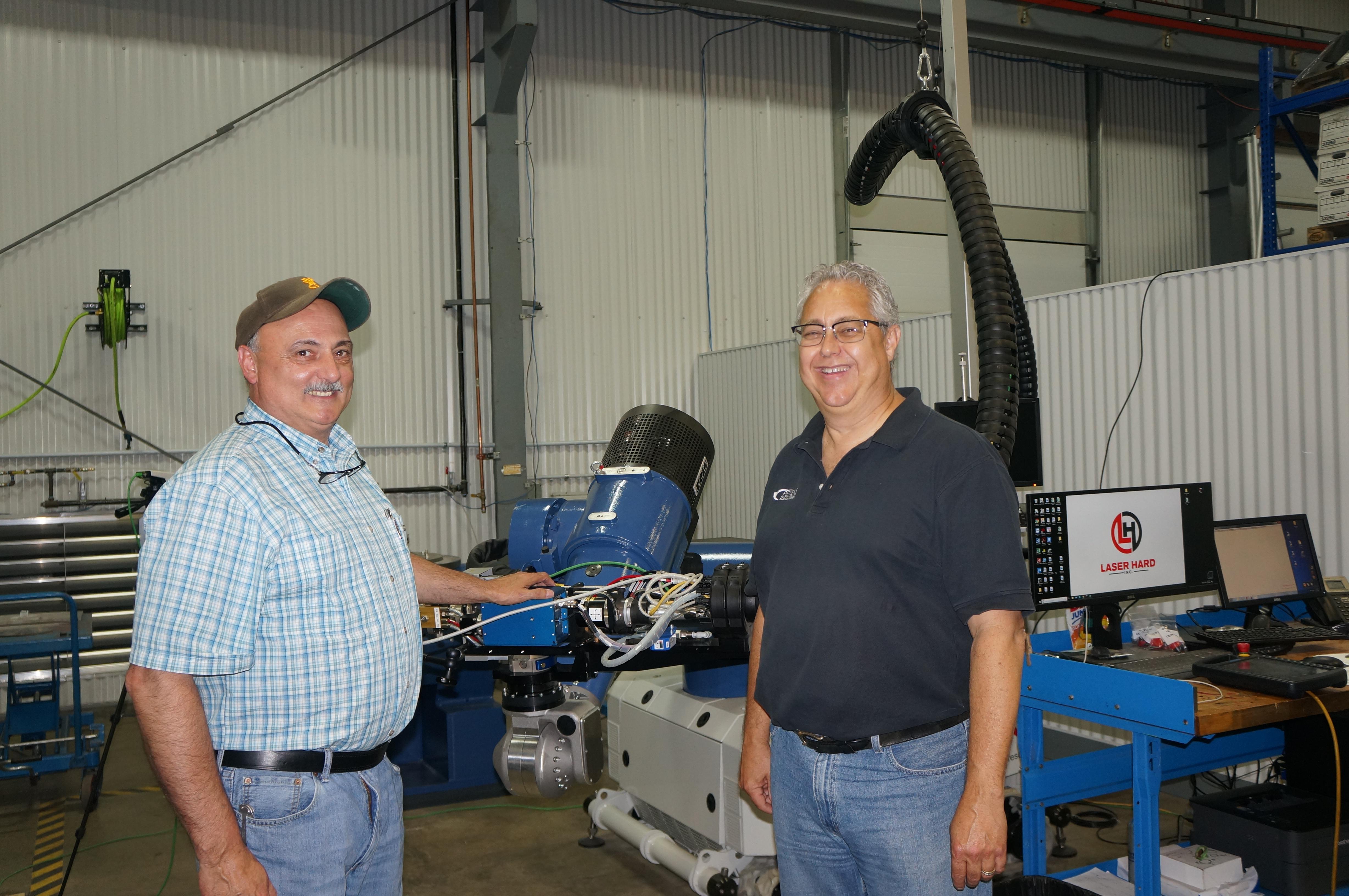 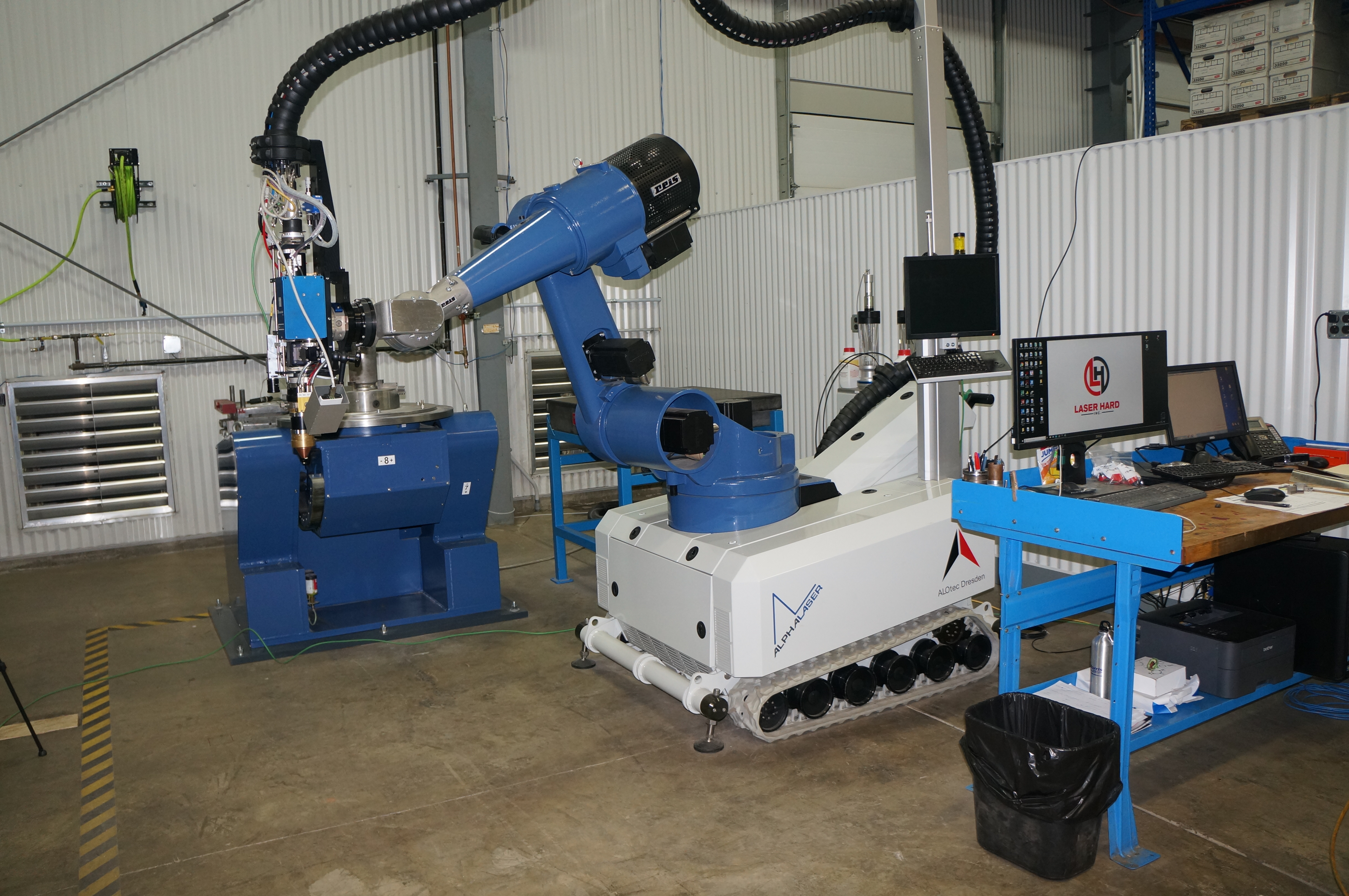