January 6th of this year we kicked off our ongoing search to find the 10 largest single location captive heat treaters in North America, this can be found at Largest North American Captive Heat Treaters-Vacuum Carburizing (LPC) | The Monty As you can read we were a touch surprised to find out that a number of the largest are auto firms focusing on a single process, that being vacuum carburizing. 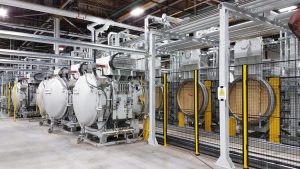 “I would like to augment your knowledge base with the inclusion of Bodycote facilities and ALD facilities, both companies with significant assets in the USA and Mexico to provide LPC/HPGQ for several companies, but predominately the six GM transmission facilities. For more than 12 years, they acted as sole providers and (I dare say captive heat treaters) beginning with the introduction of the 6 speed FWD and RWD transmissions. During that legacy of production the current day 8, 9 and 10 speed transmissions were developed. As with most production cycles, Both Ford and General Motors decided to bring production in-house which created an opportunity for vacuum equipment manufacturers to expand their global sales of equipment.

The Bodycote and ALD legacies are still intact today as “contract suppliers” of LPC but to a much lesser extent than the halcyon days of 2006 – 2017. ALD still has most of the 37 installed chambers in the US and 18 installed in Mexico. Bodycote still maintains their facilities in Livonia MI and San Luis Potosí, Silao Mexico with more than 30 chambers collectively. GM has committed more than 20 chambers to a differential case LPC operation facility in Wyoming Michigan and has installed equipment in several transmission plants.” 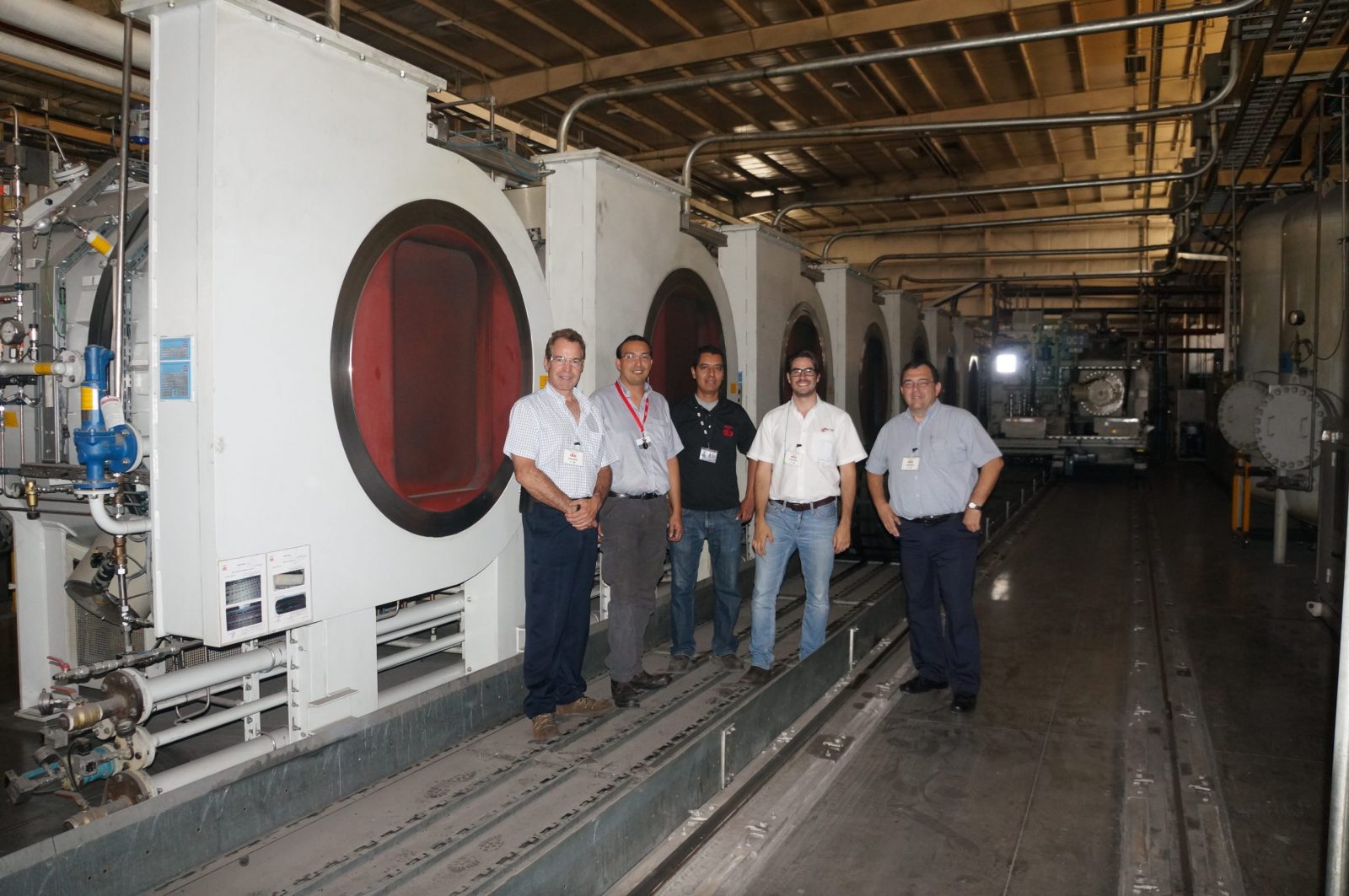