Kimber Manufacturing Moving to Alabama-Trends in the Heat Treating Industry

Kind of in passing last week we learned that gun manufacturer Kimber Manufacturing was closing down most or all of their production in Yonkers, NY and moving to Alabama. This story very much got our attention because it was not that long ago when we mentioned that fellow gun manufacturer Remington in Ilion, NY had also made the decision to move to Alabama. This lead us to do a bit of research and as it turns out these two companies are just the tip of the iceberg and join others such as Beretta and a whole slew of others which have made the decision to move from the Northern US to the Southern US for the reasons mentioned in this really excellent article from Larry Keane, Senior Vice President and General Counsel for the National Shooting Sports Foundation. Why this story is of interest to us is that virtually all of these companies has (had) an in house heat treating department and because this is firearms manufacturing you are looking at high end heat treating including Carburizing and both Gas and Plasma Nitriding. To give you an idea these photos show part of the in house heat treating department of gun manufacturer Glock.

“Georgia’s new Governor, Brian Kemp, may want to send New York Gov. Andrew Cuomo a thank you note and a bushel basket of peaches. That’s because another New York-based, firearms-related business has made the decision to expand its operations not in the Empire State with its highly restrictive gun control laws, but in this case in Georgia with its far friendlier business and political climate. Check-Mate Industries, based in West Babylon, N.Y., makes handgun and rifle magazines, among other firearms-related equipment as well as life-saving devices for the medical industry. The company is an original equipment manufacturer for firearms makers and the U.S. military. The diversified company describes its offerings this way, “Check-Mate Industries’ products are 100 percent designed, developed and manufactured in the United States. Since 1972, the company has operated as a tool & die, stampings and assemblies manufacturer.” Now, much of that production will take place in Thomasville, Georgia.

Remember The SAFE Act; In New York, Cuomo led the effort to outlaw standard-capacity magazines. In hurry-up lawmaking in Albany in early 2013 to pass his so-called SAFE Act, it was mandated that magazines could henceforth hold only seven rounds. Since magazines manufactured in that capacity are rare, to say the least, it was then decided that residents could own magazines capable of holding a maximum of 10 rounds, but they could no longer load them to full capacity. Larger capacity magazines were outlawed. Owning one of those could earn you jail time, although Niagara, Chautauqua and Erie County prosecutors now say they will not enforce that portion of the state statute. The SAFE Act also broadened the state’s definition of “assault rifle,” to include firearms with any “military-style” feature including telescoping stocks and flash suppressors. It also required every single modern sporting rifle to be registered with the state, be sold or moved out of state.

Others Went Before; Check-Mate is not the first New York-based firearms business that chose to expand someplace other than their home state. About a year ago, Yonkers-based Kimber Manufacturing, best known for its 1911-style pistols and classic sporting rifles, announced an expansion in Troy, Alabama, where it doubled production capacity. Remington Arms Company made the decision in 2014 to move production from its historic Ilion, N.Y. facility to a new factory in Huntsville, Ala. A move south is not necessarily the only more gun-friendly direction for a company to travel. Citing SAFE Act passage, Kahr Arms moved its headquarters from New York to Pike County, Penn. and subsequently opened an adjacent factory.

A Tale Of Two Capitals;  The difference in state capitals, government policies and political leadership could not be more striking. Even as Cuomo and his political allies in Albany keep finding new ways to pressure gun manufacturers, he has also vilified the NRA and expanded his assault on the Second Amendment, as Frank Miniter detailed last month. Former Georgia Gov. Nathan Deal, on the other hand, welcomed firearms manufacturers to Atlanta to speak with the state legislature about their concerns. On hand for one session were representatives from Glock, Daniel Defense, Honor Defense and Trulock Chokes, among others. Gov. Deal also announced last year that Taurus USA was breaking ground on a $22.5 million, 200,000 square-foot production facility bringing 300 jobs to the community of Bainbridge. Current Gov. Brian Kemp proudly campaigned and won election to succeed Gov. Deal on his defense of Georgians’ right to keep and bear arms.” 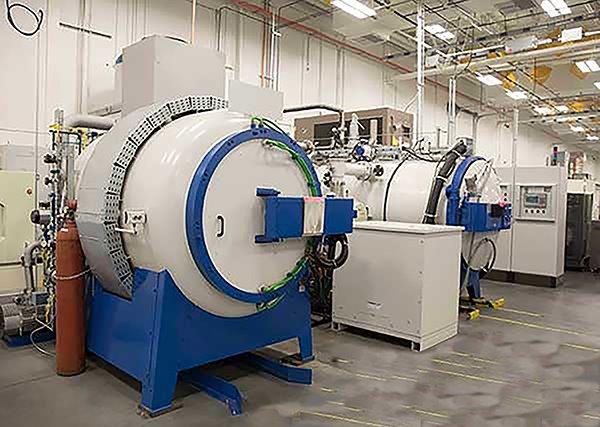 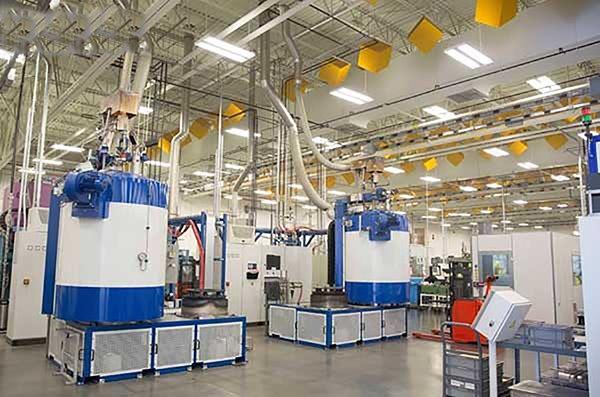 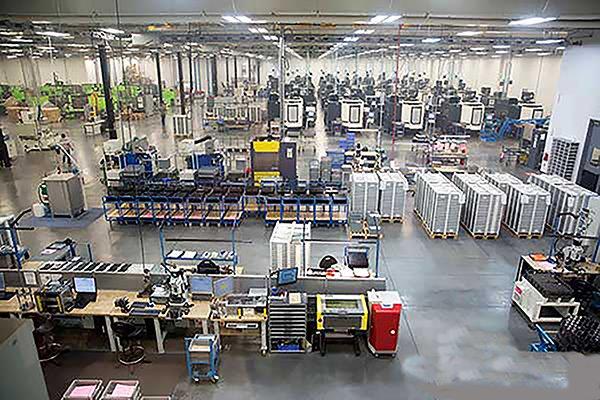