In Spain we see that Juan Vallejo Rodriguez was recently named Director General of commercial heat treater Hauck, Spain. Hauck is the second largest commercial heat treater in Europe as ranked by “The Monty” https://themonty.com/project/largest-european-commercial-heat-treaters/ While Hauck is based in Europe their parent company Aalberts Industries of The Netherlands has heat treat facilities in North America where they are ranked #7 by “The Monty” https://themonty.com/project/largest-north-american-commercial-heat-treats-august-2020/ Unfortunately we do not have any photos of the Hauck facilities in Spain so we will have to go with this picture of the Hauck facility in Poland. 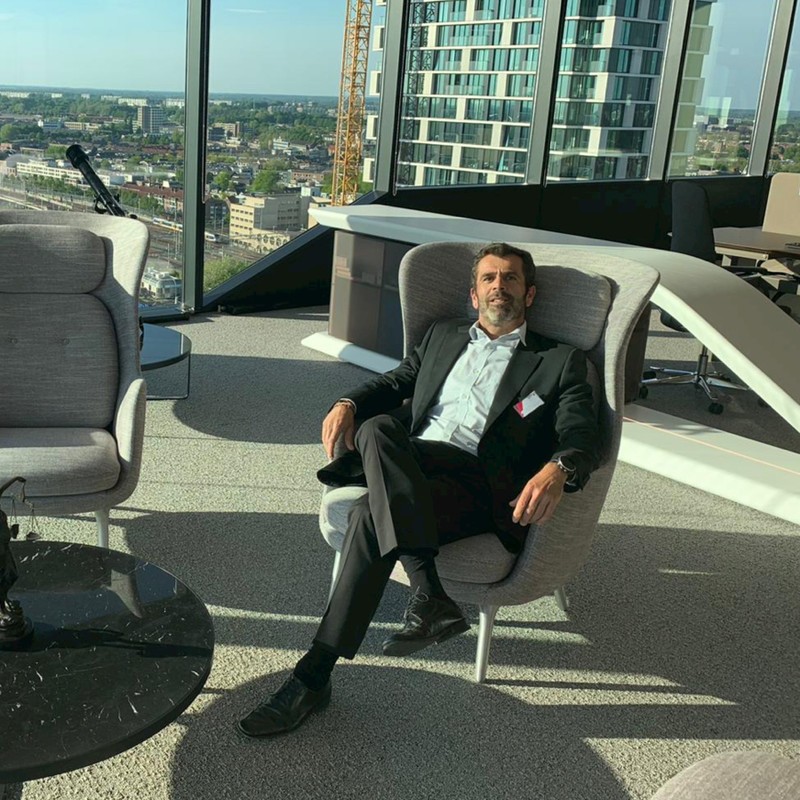