From West Lafayette, Ohio, USA we have this news item about captive/commercial heat treater Jones Metal Products having a new owner. As it happens we are quite familiar with this company and in 2018 we had a note about the company entitled; “Jones Metal Products-Do Captives Make Good Commercial Heat Treaters?” which can be found below the announcement about the new owner.

“WEST LAFAYETEE – Dan Erb feels that Jones Metal Products of West Lafayette is on a good business path and he intends to keep it there as he adds owner to his titles of President and Chief Executive Office of the company. It was announced Monday that Marion Sutton, chairman of the board, would be retiring and the company had sold to Erb, who came in as CEO and President in 2002. He started out in 1996 as president of Jones Zylon, which is now a separate entity and was not part of the Jones Metal sale. Sutton has not set a hard date for her retirement and said she will still be around the office here and there.

Sutton is the third generation of her family to own the metal forming company started in 1923 by her grandfather, Frank Jones. It then passed to her father, Edward Mulligan. Sutton became chairman of the board in 2000. As Sutton explored retirement, she and the board were thrilled to find Erb was interested in purchasing the company and she knows it will be in good hands. “That was a huge consideration,” Sutton said on Erb’s knowledge and experience with the firm. Erb is not anticipating any immediate changes. Customers and employees should see little difference, he said. The company has 56 workers with all living in the local area. Jones Metal Products manufactures parts for many industries such as aerospace, defense, medical equipment and lighting. It specializes in hydroforming, fluid cell forming, aluminum and vacuum heat treating, deep draw stamping and fabricating. Erb believes they weathered the Great Recession well due to investing in new equipment and skills training for its people and he sees doing more of that is what will keep them at the forefront of the industry.”

“August 2018; Jones Metal Products-Do Captives Make Good Commercial Heat Treaters? Located in West Lafayette, Ohio metal forming company Jones Metal Products Company is celebrating their 95th year in business.  The company is now under the direction of Marion Sutton, the third generation of family leadership. Doing primarily aerospace work the firm has been doing vacuum and aluminum heat treating in house for a number of years before they ventured into the commercial heat treating business. Generally in-house heat treaters do NOT make good commercial heat treaters  for a number of reasons (the now long gone Magna Powertrain facility in Syracuse, NY was an extreme example. Running high volume, low cost annealing work for outside customers through large pushers designed for heat treating high end automotive gears proved to be not a good idea). Anyway it would appear that Jones is an example of a manufacturer successfully doing commercial heat treating.

​Over the years the company had invested in vacuum and aluminum drop bottom capacity entirely for their own products. At some point in time Jones realized that there was a need for aluminum heat treating services in their own backyard, Ohio, Kentucky and Indiana. The end result is that the firm now does about $500,000 per year in commercial heat treating (both vacuum and aluminum) a number which is growing rapidly. Our personal feeling is that one of the main reasons that the company has seen such success at commercial heat treating are their approvals which include AS/ISO, NADCAP and ITAR Registration. Whatever the reasons its interesting to see a company branching out based upon their own internal strengths.” 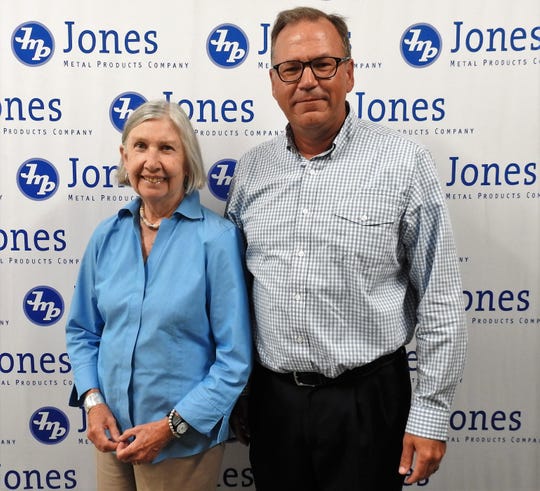 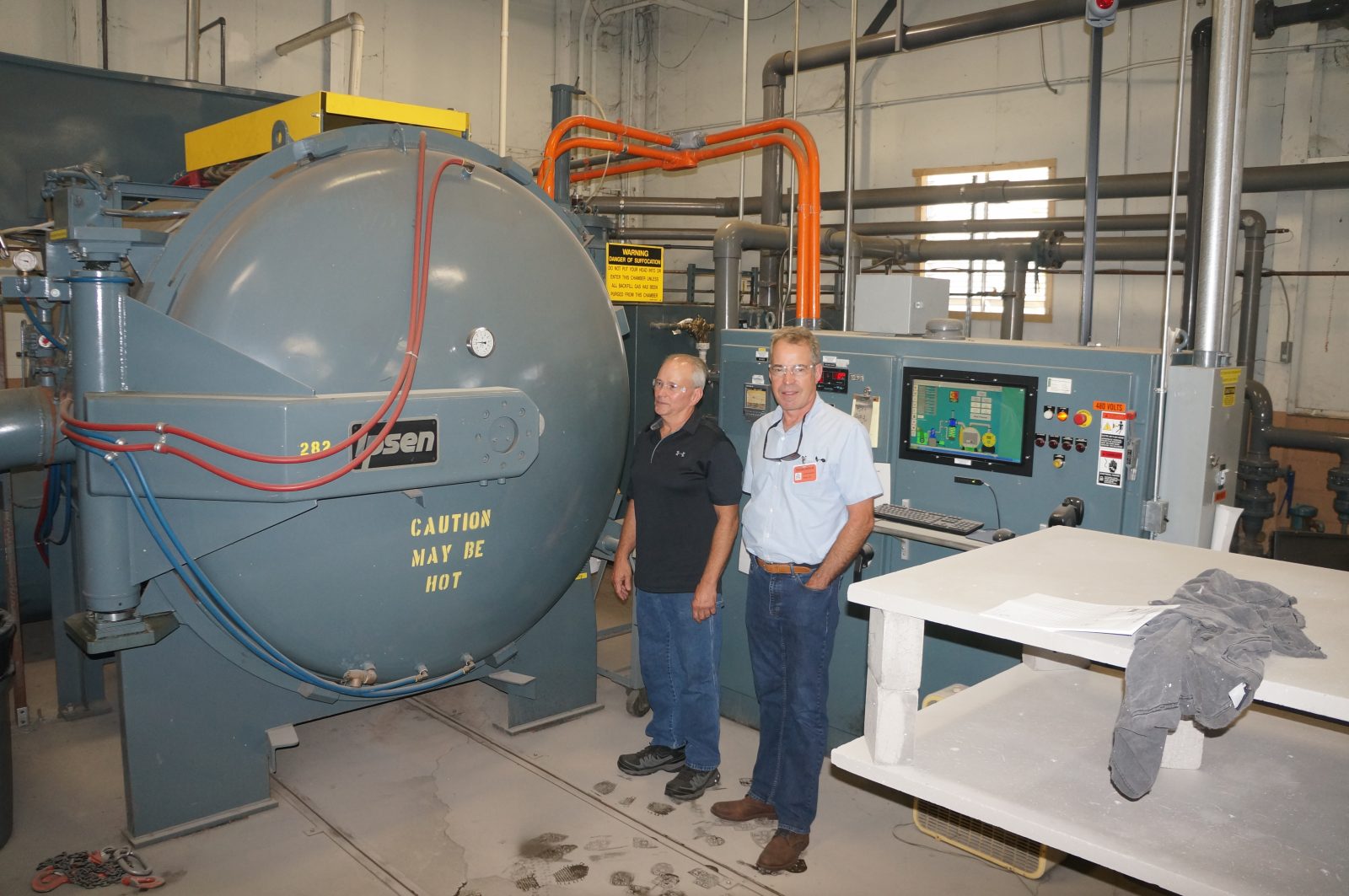 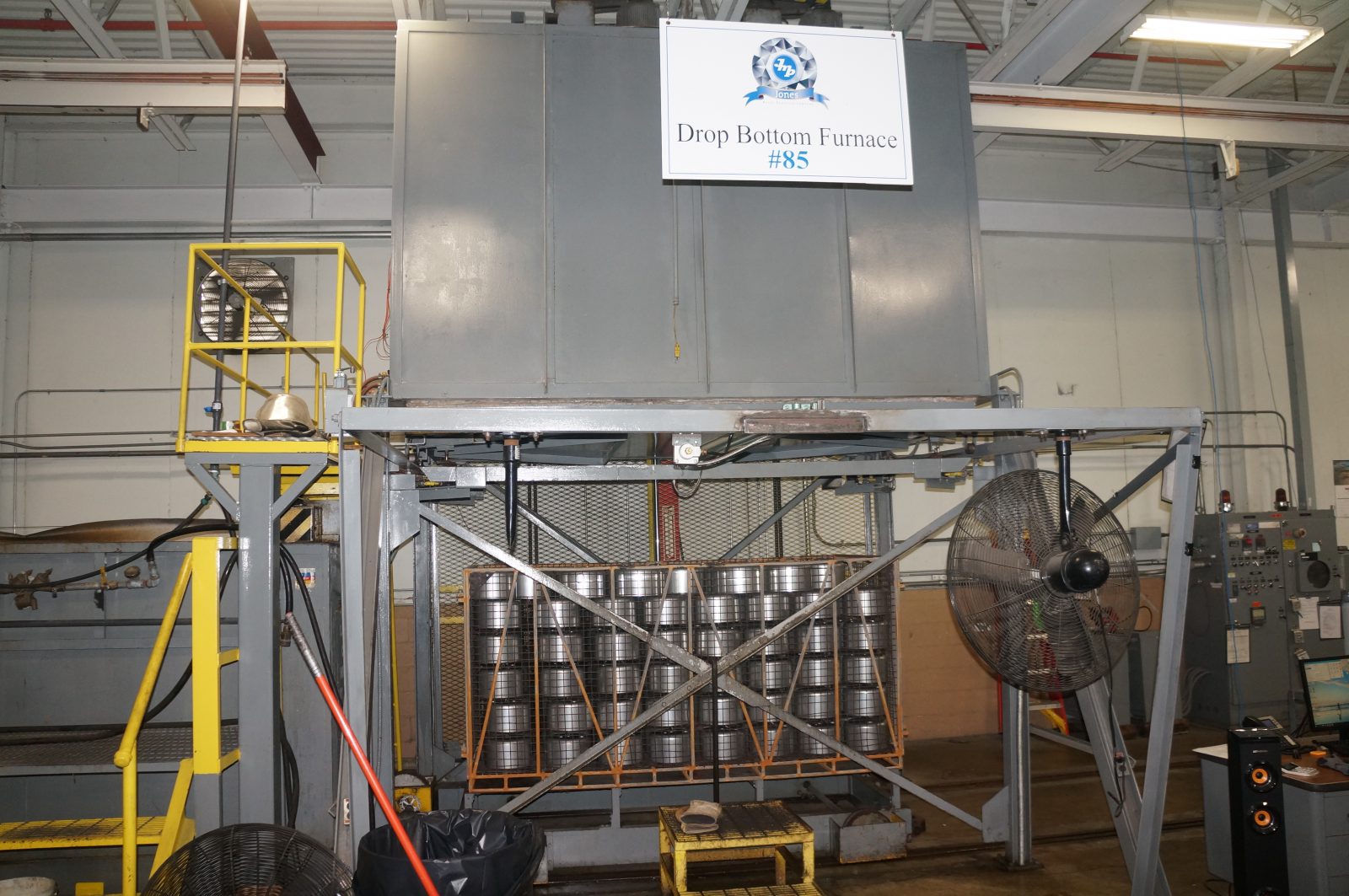