This very interesting article about FCA’s (Fiat Chrysler Automobile) transmission plants in Kokomo, Indiana, USA appeared in the “Kokomo Perspective” newspaper just this week. It is interesting because it speaks about one of the largest captive heat treating operations in North America (and the world) and also summarises how a changing transmission design in the automobile world has caused substantial changes in the heat treating industry. Up until 2011 the standard for the auto industry was the automatic 5 speed transmission but this started changing when ZF Industries developed the 8 speed transmission which was able to offer substantial fuel savings.

FCA had turned out millions of the 5 speed transmissions in Kokomo but as you can see in this article the focus has now changed to the 8 speed. The result of this change had lead to at least one auto maker bringing a substantial portion of their heat treating in house at the expense of some commercial heat treaters. FCA Kokomo has most heat treating processes in house including vacuum carburizing (for a list of the largest in house heat treaters in North America we would suggest  https://themonty.com/10-largest-north-american-captive-heat-treaters/

“FCA US made big moves in recent years in removing a long-running transmission from its production line, causing big changes for Indiana Transmission Plant II (ITPII). After incurring significant changes as a result, ITPII personnel are finding their stride. In 2018 FCA made its final moves in idling the company’s 5-speed transmission after pumping millions of the transmissions out of ITPII. What followed was a sizable shifting of personnel as FCA refocused efforts on the production of 8-speed transmissions at Kokomo Transmission Plant. As employees were redeployed out of ITPII, a new focus was found for the plant. Details of that newfound purpose still are forthcoming, but some emerged recently in talks with FCA officials. Formerly, about 500 employees worked at ITPII. According to FCA General Manager Bob Varsanik, between 70 and 80 now work at the facility, primarily making pinions for 8-speed transmissions while also green machining and heat treating.

Heat treating work remained at ITPII because at KTP, where the majority of ITPII’s work went, there simply wasn’t enough heat-treating capacity. Support staff and maintenance also continue to work at ITPII. Right now we still have a small production. Contrary to what people think, we’re not totally down,” said ITPII Plant Manager Deedee Fultz. But, noted Fultz, ITPII still is proving useful. According to her, the facility has become something of a proving grounds for new processes as FCA works to up productivity and increase efficiency. “I have a small contingency group made up of skilled trades and management, and we’re trying to implement a process across powertrain that we’ll hopefully soon be able to download into the plants and help with downtime issues, lack of productivity issues, and scrap issues,” said Fultz. “My team is working not only within transmissions but also across powertrain, which includes engines. We kind of had a group together, several workshops, and we’ve come up with a process that we think is revolutionary. It’s something that has never been implemented before, but it directly involves and utilizes all the WCM tools and processes to eliminate breakdowns and increase productivity across all the plants.”

While Fultz couldn’t divulge much more at this point, Varsanik added a bit more detail. According to him, as plant manager, Fultz is responsible for overseeing one of out the six quality commitments within FCA. Fultz’s specific focus, said Varsanik, is quality maintenance. “It’s a large system on how we can not only improve the quality of our product coming off of the machines we use but how we can even improve the uptime on the machines to make a better quality product,” said Varsanik. Despite all the changes, that’s not to say the 5-speed has outlasted its usefulness. In the last three years of production, Varsanik noted that the plant helped churn out between 240,000 and 260,000 5-speed transmissions a year. What remains is a small bank of 5-speeds held for supply purposes. That’s crucial, as the 5-speed primarily went into Dodge Charger Pursuit vehicles prior to the idling of the line, but Varsanik pointed out that the remaining stock will find a purpose. “We still supply those to the Pursuit vehicles for Dodge out of our Brampton (Ont.) Assembly Plant. And we still have some for service,” said Varsanik. “We’re shipping those out, and it will eventually dwindle to zero.” 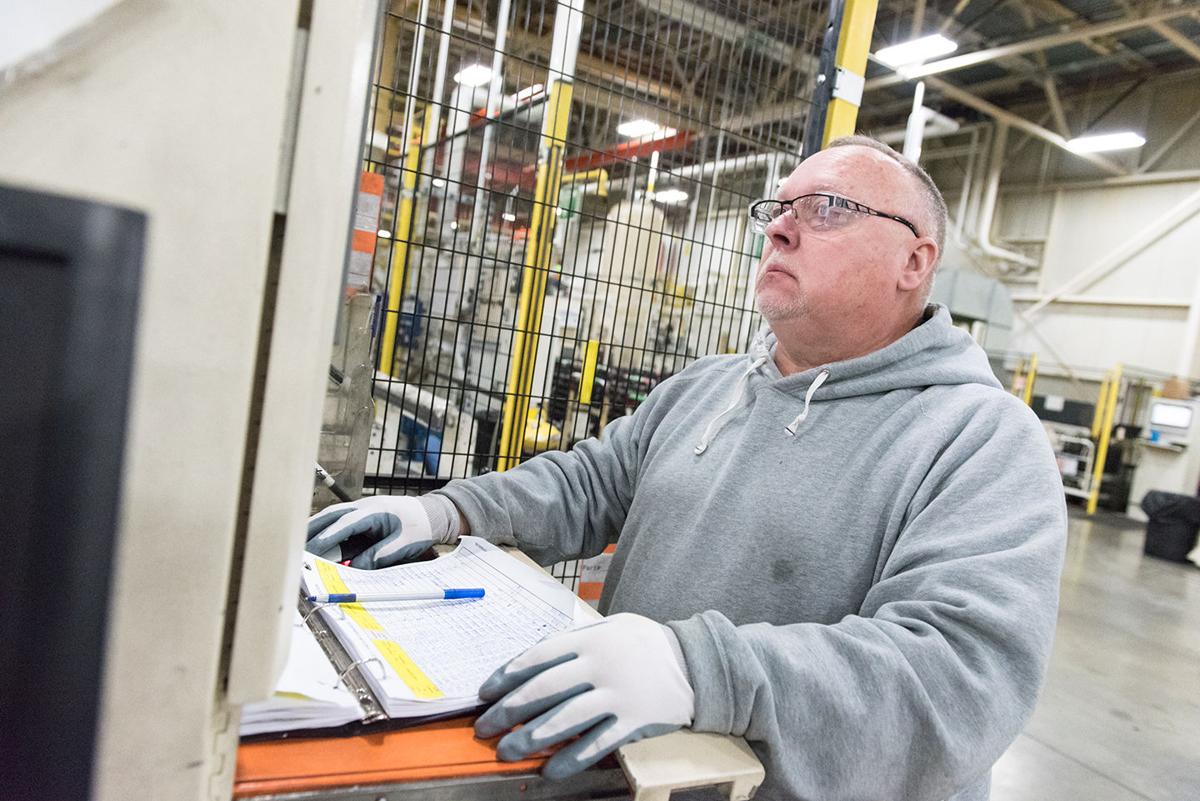 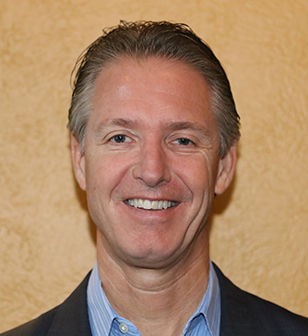