Founded in 1964 TREMEC is a manufacturer of transmissions and transmission components for a number of industries including automotive, heavy truck, agriculture and defense. Based in Mexico the firm has locations in the US, Mexico and Belgium with 3 of the facilities boasting in house heat treating capacity. Last week we at “The Monty” had the chance to visit the Pedro Escobedo location near Queretaro, Mexico, a facility which produces transmissions for heavy trucks. The heat treat department consists of a few batch IQ furnaces alongside two single row pusher lines. While none of the equipment is brand new it is very clean, certainly cleaner than most heat treats and it does have state of the art controls along with one of the coolest control rooms we have seen. By the way this facility is dwarfed by their larger sister company, TREMEC in Queretaro which produces automotive transmissions. Their heat treat department is similar in the types of furnaces but much larger in size. Enough of our talking-lets get to the good part which is the pictures. 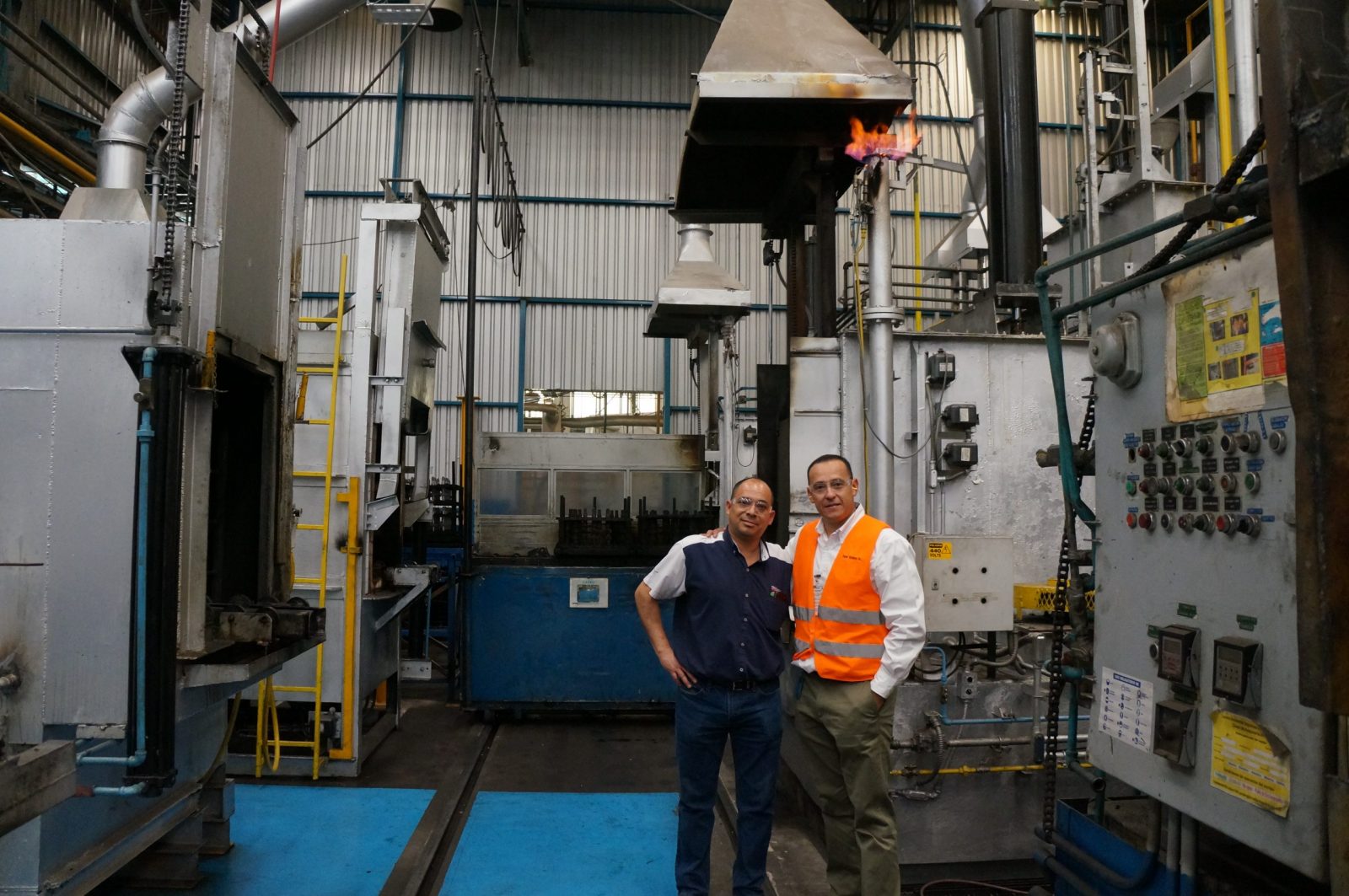 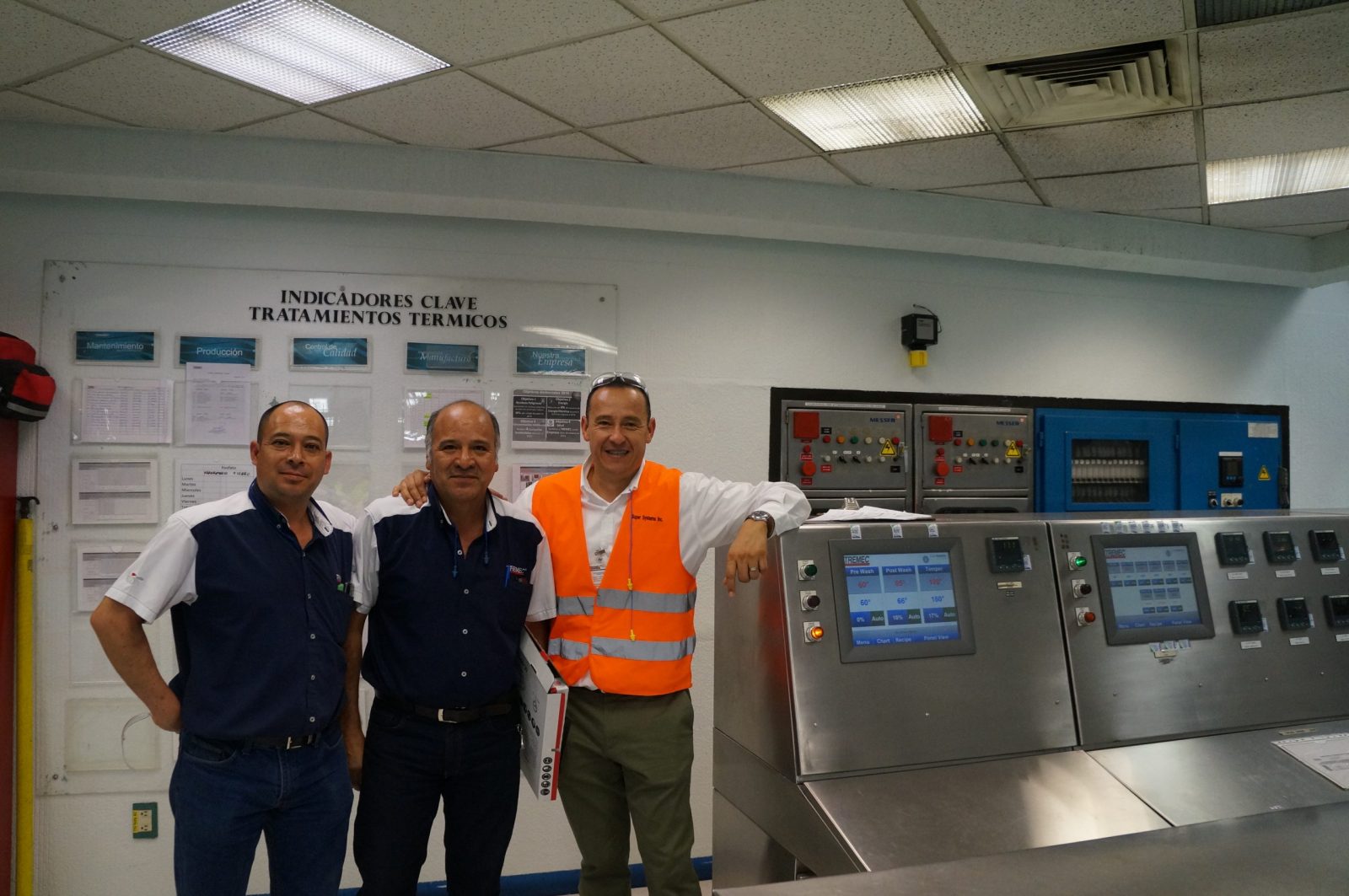 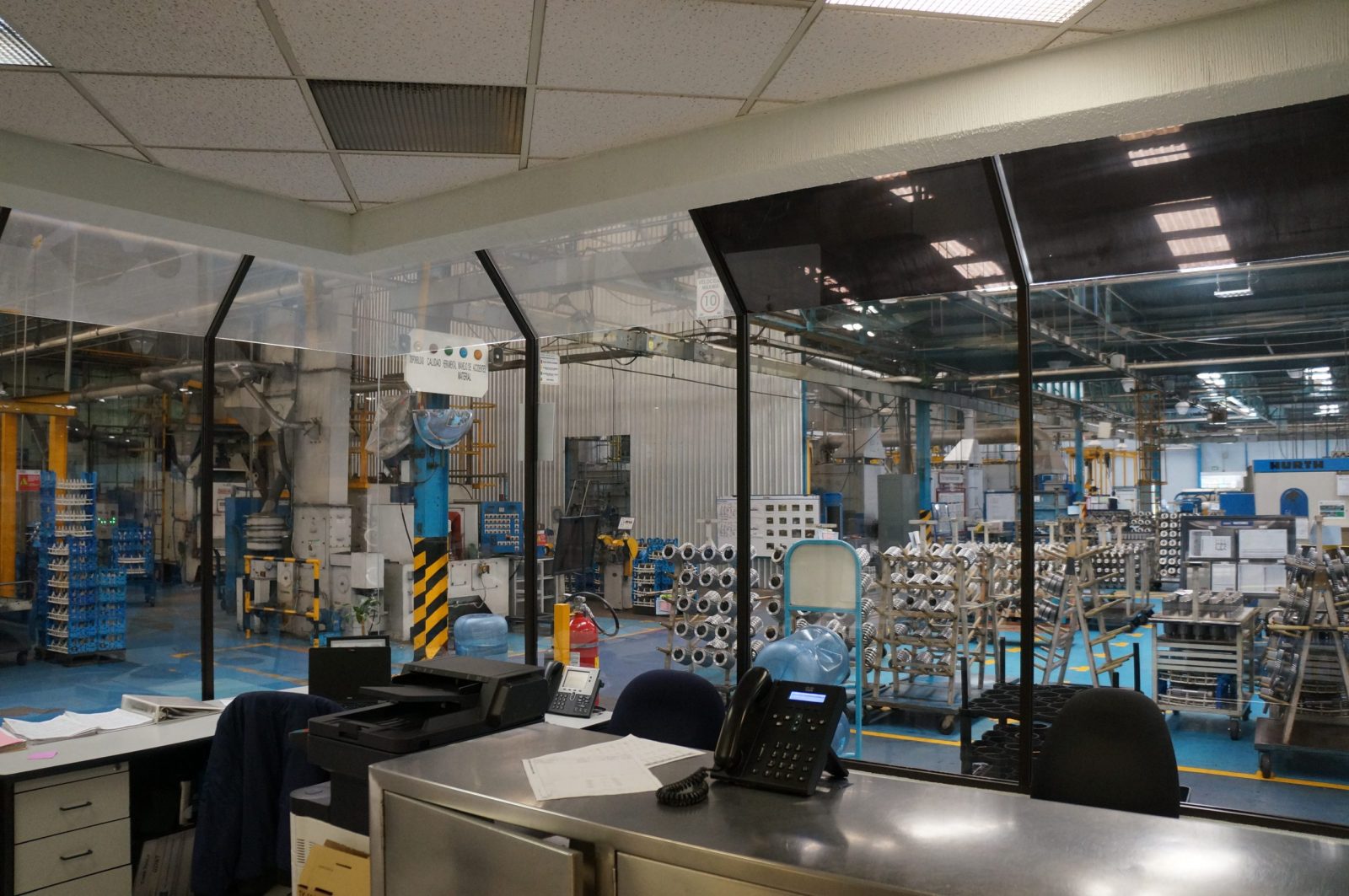 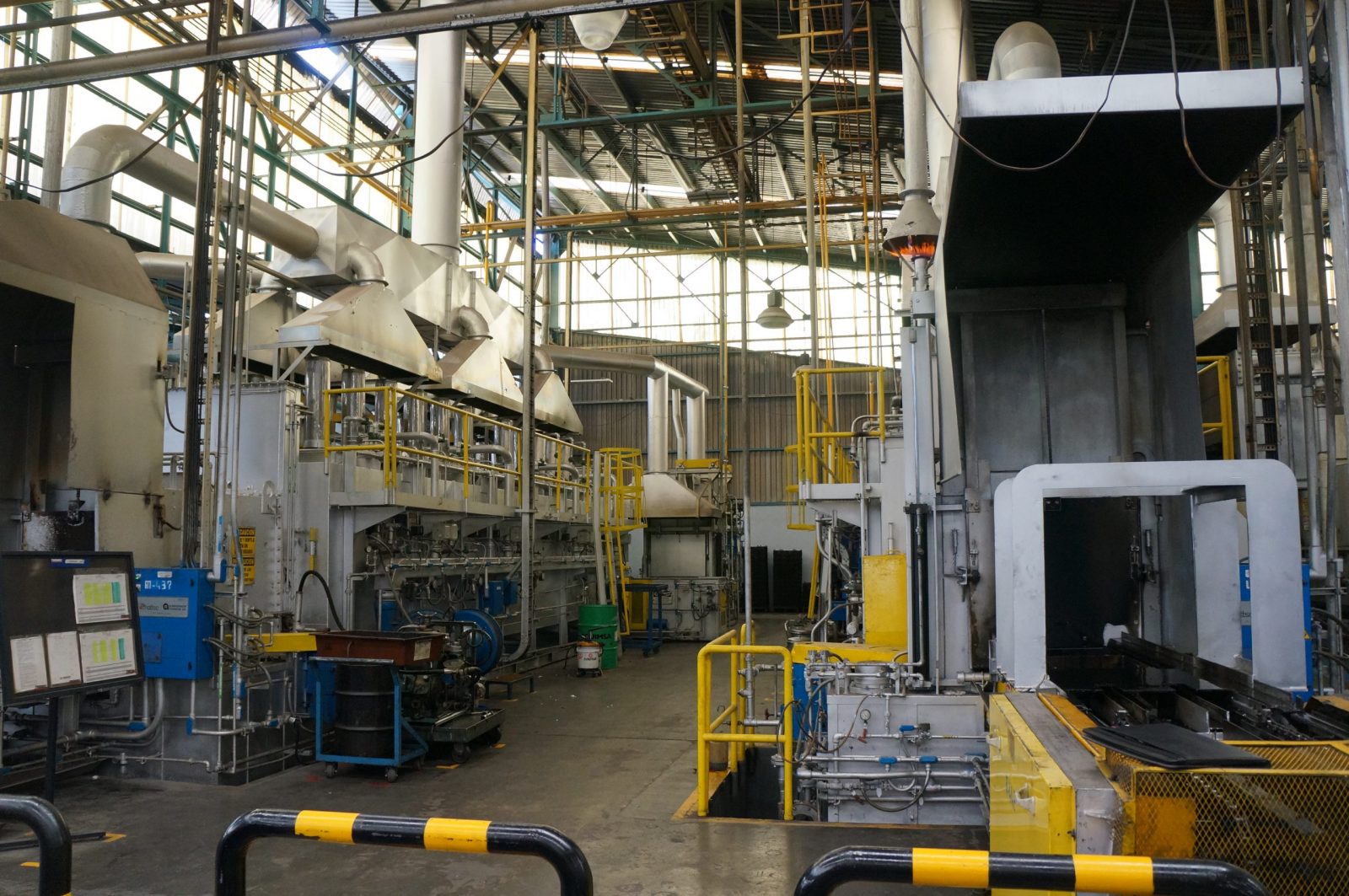 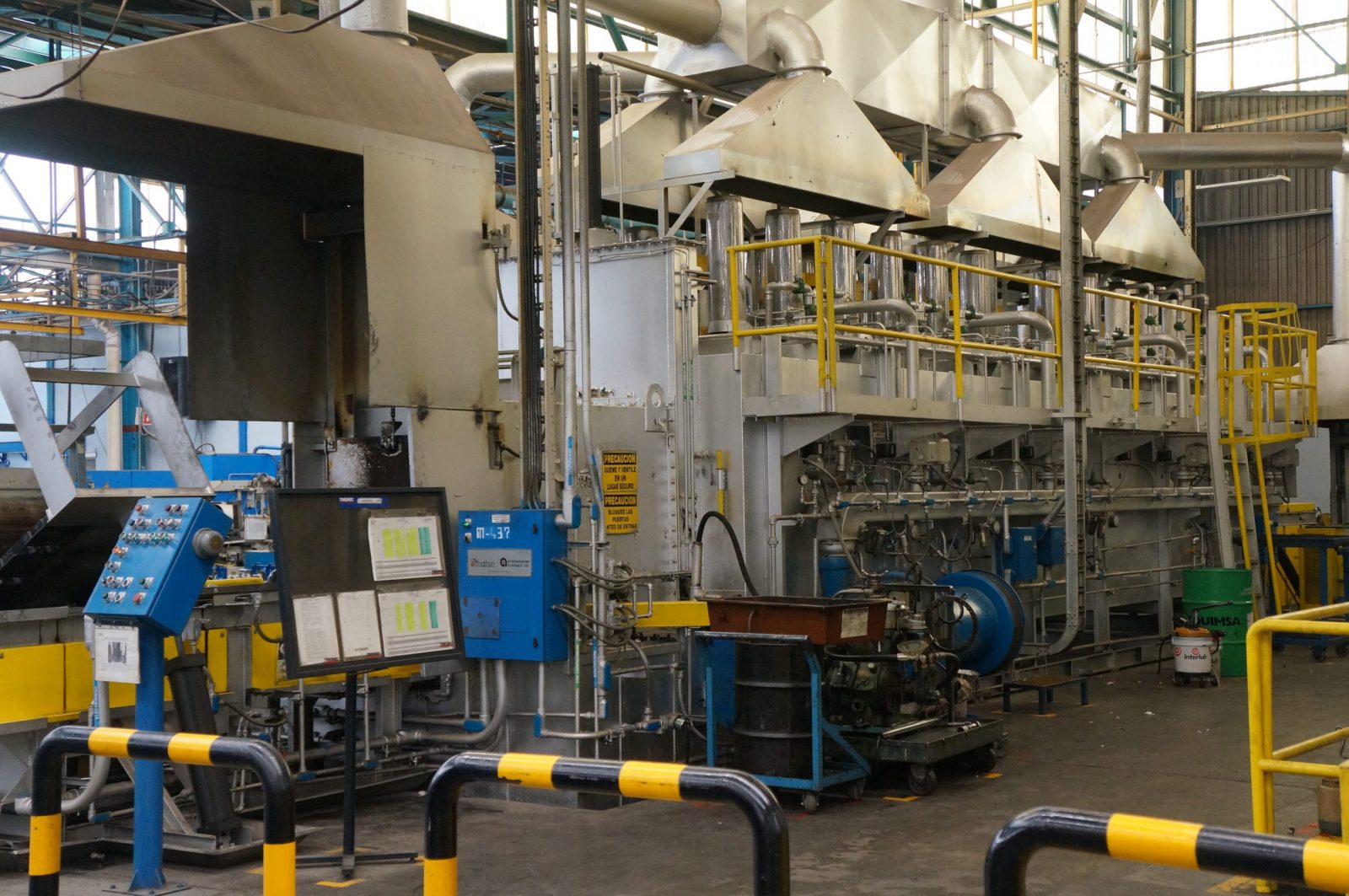 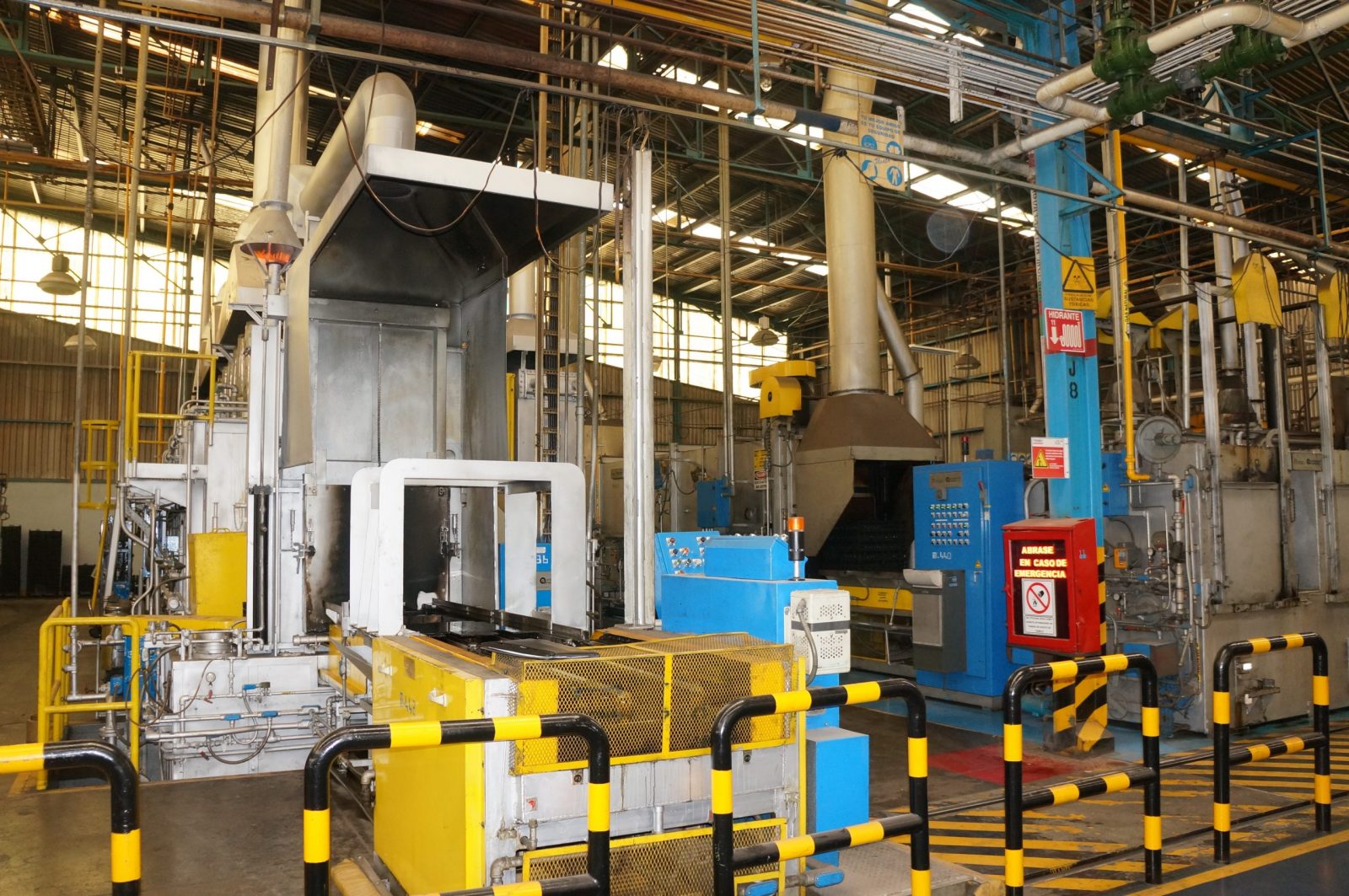