IHT And the “Heat Treating Wingens”

In the case of IHT it was formed in 1977 and includes roughly 100 member companies; 65 commercial heat treaters and 35 supporting members which includes firms such as Ipsen, Aichelin, KGO, Rohde and others.

In 1977 Wilhelm Wingens, the patriarch of the “heat treating Wingens” family was one of 5 founding members of IHT. Interestingly enough his company “Wingens Heat Treat” in Nuremberg, Germany was the first acquisition by heat treat giant Bodycote outside of the UK. And why are they known as “the heat treating Wingens? Thomas Wingens (shown in this photo) has long been involved in the industry both in Germany and in the US where he now resides and has worked for companies such as furnace builder Ipsen. Thomas’s cousin continues in the family tradition by owning a commercial heat treat by the name of Technotherm in Stuttgart, Germany. With 3 generations in the industry they have earned the nickname “the heat treating Wingens”. 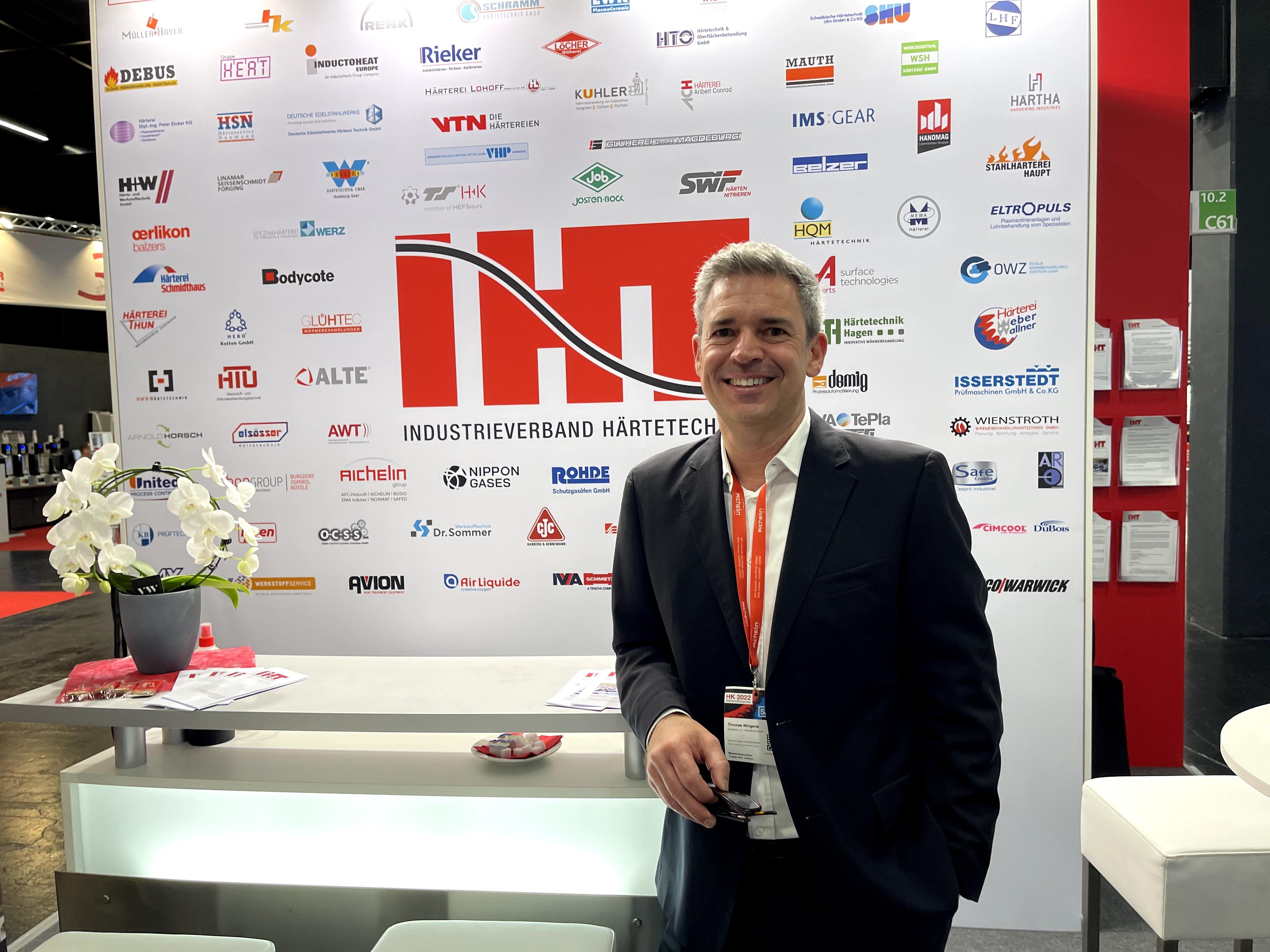