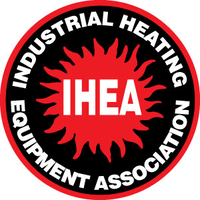 Industrial Heating Equipment Association (of which “The Monty” is a member) offers on a regular basis economic reports about the industry. The May 2020 report is complete, detailed and well presented but rather depressing as you can see. We have abbreviated the report to some extent and eliminated the graphs, however if you can picture a series of graphs that go straight down you get the picture.

“May 2020.  If you are faint of heart this might be a good time to stop reading the report. As one would expect there is not a lot of good news coming from this collection of indices. The lockdown recession has been with us for over three months now and there are few that have not experienced the impact. Having said that, it is important to offer a point of clarification regarding the data presented here. By most accounts this will be the bottom and future reports will start to show slow improvement. The lockdown has been eased to a considerable degree and there have been consistent assertions that economic growth will rebound by the third and fourth quarter. It is true that some of this may be wishful thinking but there are some indications that such a forecast may be realistic.

As you review the charts below there will be a very common theme – they all show declines that are nearly a straight line down. There is one notable exception to this rule. The data for the Credit Managers’ Index shows that same drastic decline but with a nice little upwards trend at the end. Given that this is only bright spot in the report this month, some detail is in order. The CMI is an index that is structured similarly to the Purchasing Managers’ Index with the same diffusion index which indicates that any reading over 50 indicates growth and any number under 50 suggests contraction. The index is divided into favorable and unfavorable categories from the perspective of a credit manager. The favorables include categories such as “sales,” “applications for credit,” “dollar collections” and “amount of credit extended.” The unfavorables include “rejections of credit applications,” “accounts out for collection,” “disputes,” “slow pays” and “bankruptcies.”

The severe decline that was noted in March and April was due almost entirely to the collapse in the favorable data. The sales numbers had been in the 60s and they fell to the 20s and low 30s. So did the numbers for applications, dollar collections and amount of credit extended. This month these numbers recovered substantially. They did not get back to the 60s or even the 50s but they made it back to the 40s and that counts as promising. Credit managers tend to think in the future as they are most concerned with what shape a debtor will be in when they are due to pay. If a company has 90 or 120 or 180 days to pay the credit manager is not going to worry about them until that time. The fact that they are getting a bit more confident now indicates that they are starting to see some positive developments down the road and not all that far away.

The other index items are all telling a pretty miserable story with record setting declines. There is no mystery at all as to why this is the case as the lockdown was universal and sudden. There was no time at all for business or the consumer to prepare and there have been very few options available since the declaration. The expectation now is that the economy has likely reached the bottom and will show some improvement in the months to come. There was already some good news coming from the Labor Department as they released the latest job numbers. It has been expected that unemployment would hit 20% but in the report the number was somewhat less than feared – 13.4%. Given that unemployment stood at 3.5% in February it is good that over 3.5 million jobs were gained. Where the economy goes from here will depend on three factors. The first and most important will be the attitude of the consumer. If there is to be a real rebound the consumer will have to want to resume their old behaviors and soon. It is already evident that purchases of goods have improved but 65% of consumer spending of discretionary income is devoted to services and these have been slower to recover (restaurants, bars, entertainment venues). The second factor will be the reaction of the government and that has varied from state to state. Some have been eager to reopen and others have put off this resumption until into 2021. This set of decisions is dependent on the third factor and that is the course of the viral infection.”

“New Automobile & Light Truck Sales The automotive sector has been one of the hardest hit over the course of the lockdown recession and for a variety of reasons. Not that other sectors have escaped the damage but this category has been especially vulnerable. To begin with there was the fact that union concerns over the health of the workers mandated an early order to shut down operations. Many of the companies that supplied parts to the assembly operations were likewise closed and imported parts from Asia and elsewhere have been significantly delayed and in many cases these suppliers also closed or were cut off. Right now, there are over 500,000 merchant sailors stranded on their ships and in ports as they are unable to leave due to pandemic restrictions. This has all but shut down the global supply chain. As if all this were not enough there has been a collapse in consumer demand as the lockdown has meant a drastic increase in job loss. If there is any encouraging sign for the future it would be that consumers will likely be relying on their vehicles for travel and entertainment to a greater degree in the future but that is not doing the industry much good at the moment.” 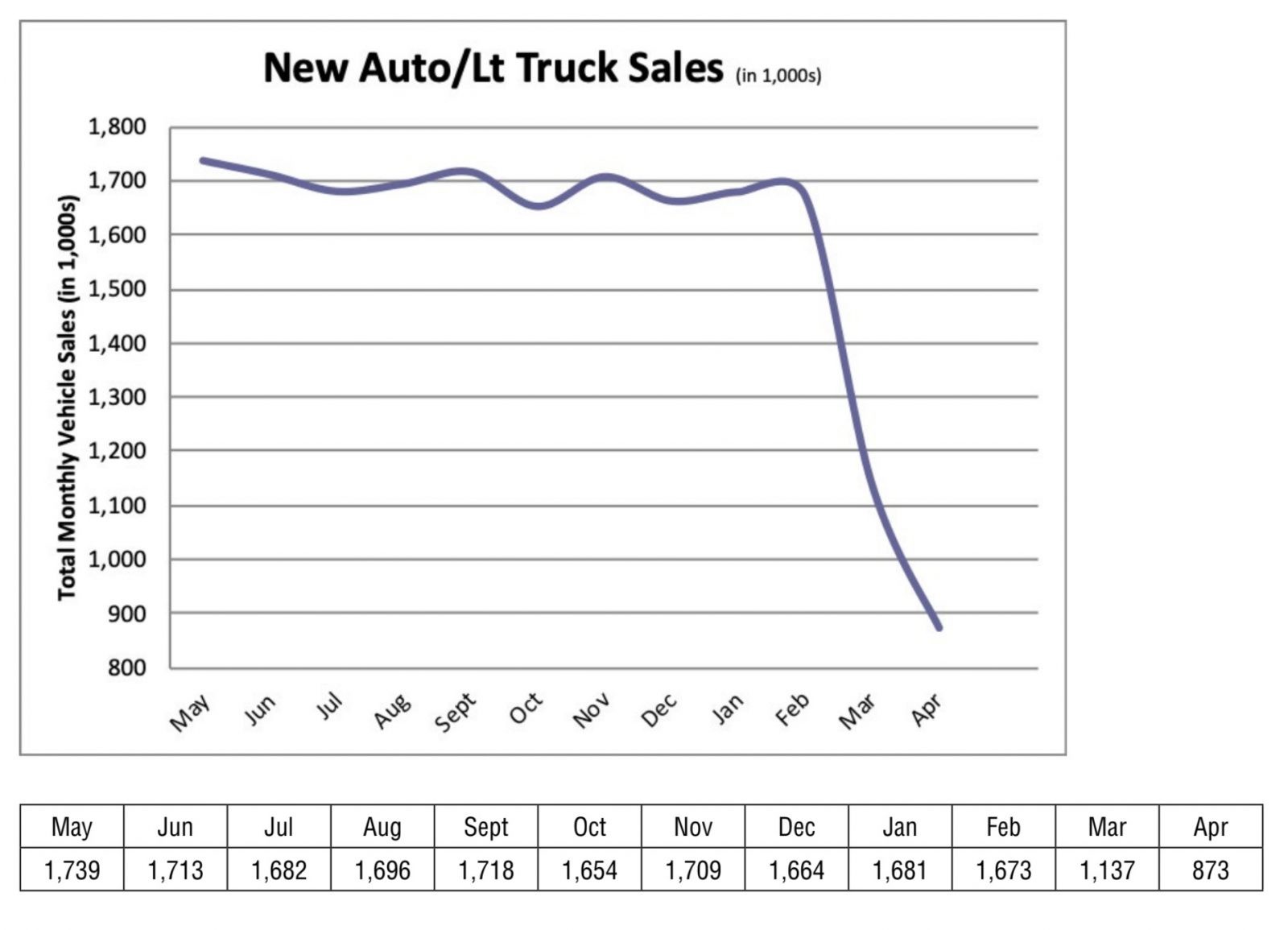