How Cold is it in North America?

According to the news item below it is so cold in parts of North America that some auto plants and their heat treating operations are being forced to close; “In the midst of a polar vortex that has brought record-breaking low temperatures to Michigan, Consumers Energy has called for customers to reduce their natural gas usage and DTE Energy is asking customers to reduce electricity usage. Consumers Energy sent an urgent text alert on cellphones shortly after 10:30 p.m. urging utility customers to lower thermostats and reduce energy usage or risk a dangerous gas shortage in the wake of record-breaking cold. The temperature in metro Detroit hovered at minus 11 degrees at 10:30 p.m., smashing the record for Jan. 30 of minus 4 degrees set in 1951.

In addition to individual residential customers, General Motors has been requested by Consumers Energy to suspend operations at several manufacturing sites. GM operations are suspended at the following SE Michigan locations:

Ford Motor Co. is also taking measures in response to the extreme cold. Kelli Felker, a Ford spokeswoman, said in a statement Wednesday, “Due to extreme temperatures and at the request of Consumers Energy, we are curtailing our natural gas usage in some of our plants. We lowered the temperature in Livonia Transmission Plant and Van Dyke Transmission Plant to minimum levels. We stopped heat treatment processes at Sterling Axle Plant and will stop our paint process at Michigan Assembly Plant at midnight. We will continue to work with Consumers Energy in the days ahead. All other plants are operating normally.” 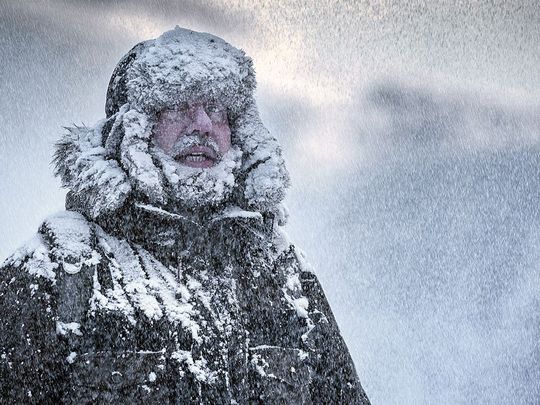