We’re not going to repeat yet again how the HIP process seems to be gathering momentum but it does seem like every time we turn around we have another press release about a new HIP installation. In this case this press release is from Spain and we know absolutely nothing about the company beyond the fact that their target market is similar to everybody else’s-the aerospace and medical industries. Interesting that the company already has 3 locations in the US-Oregon, Ohio and Mississippi to be exact;

“We are pleased to submit a brief description of Isostatic Toll Services Bilbao SL, whose new plant in Abanto‐Zierbena (Biscay, Basque Country) will be officially opened on 29th January. ITS Bilbao (“Isostatic Toll Services Bilbao SL”) was founded in Autumn 2018 and the first operational production cycle was performed in October 2019. It is the most modern and capable HIP factory in Southern Europe. ITS Bilbao will support and help boost high‐tech Aviation and Medical implant manufacturing Industry in the region. Isostatic Toll Services Bilbao SL (ITS Bilbao) is an entrepreneurial initiative of 5 individuals of 4  different nationalities = USA, Italy, Belgium and Australia, each with a strong current operational  activity in related businesses: forging, toll HIP facility, HIP unit design and assembly, advanced  materials production.  The European Holding, ITS Europe SA, is located in Luxembourg and will solely control the Bilbao  operations.  ITS Bilbao is the sister company of 3 similar HIP Toll Center in USA, already approved by NADCAP  and from relevant jet engines manufactures.  The operation competence is a direct fertilization from the American Toll Services Centers, while the  technology is provided by AIP Inc, supplier of the HIP units, also shareholder in ITS Bilbao.     As such, AIP is currently the only player in the Western World with relevant direct operation  activities both in Fabrication and Operations of HIP units. ” 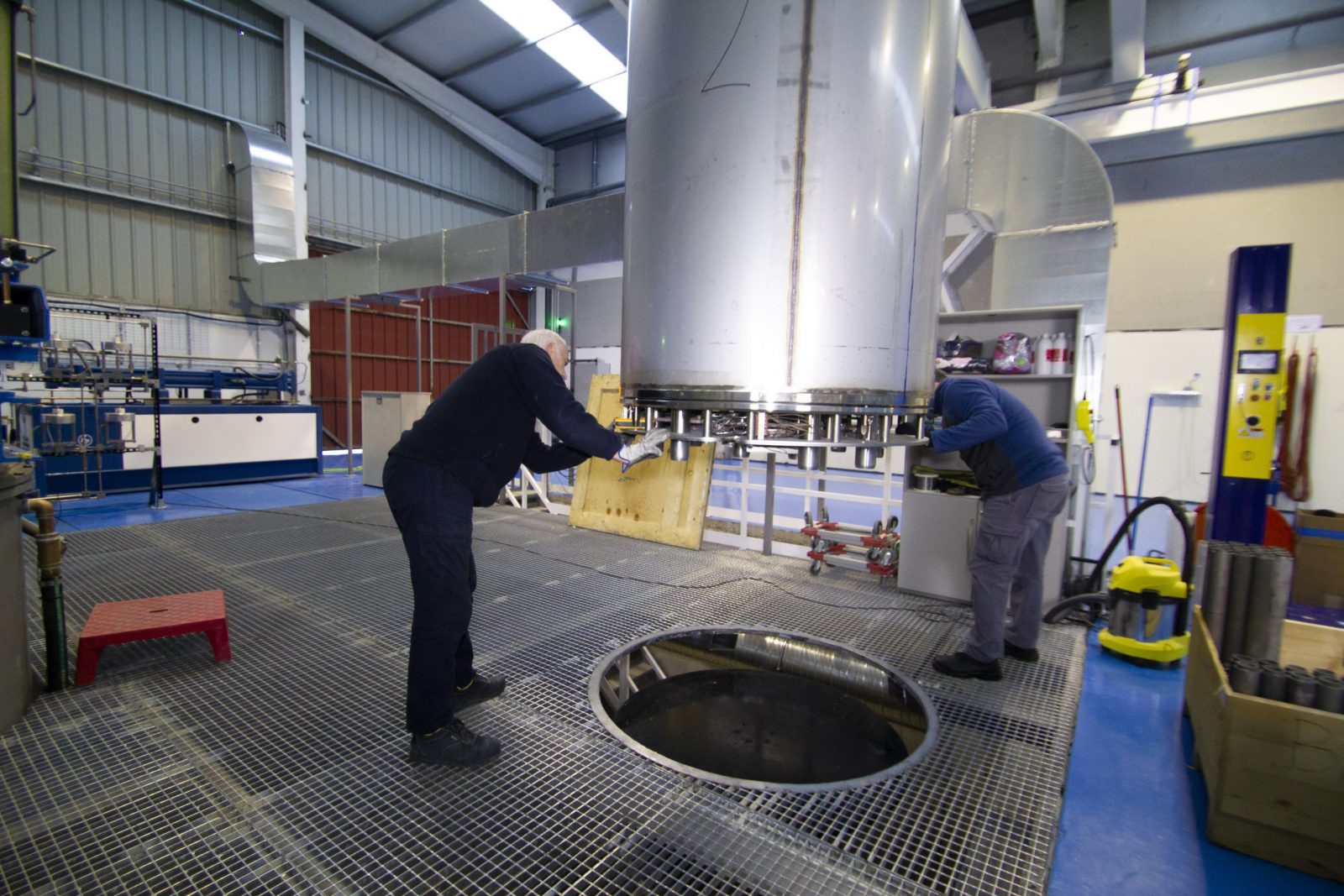 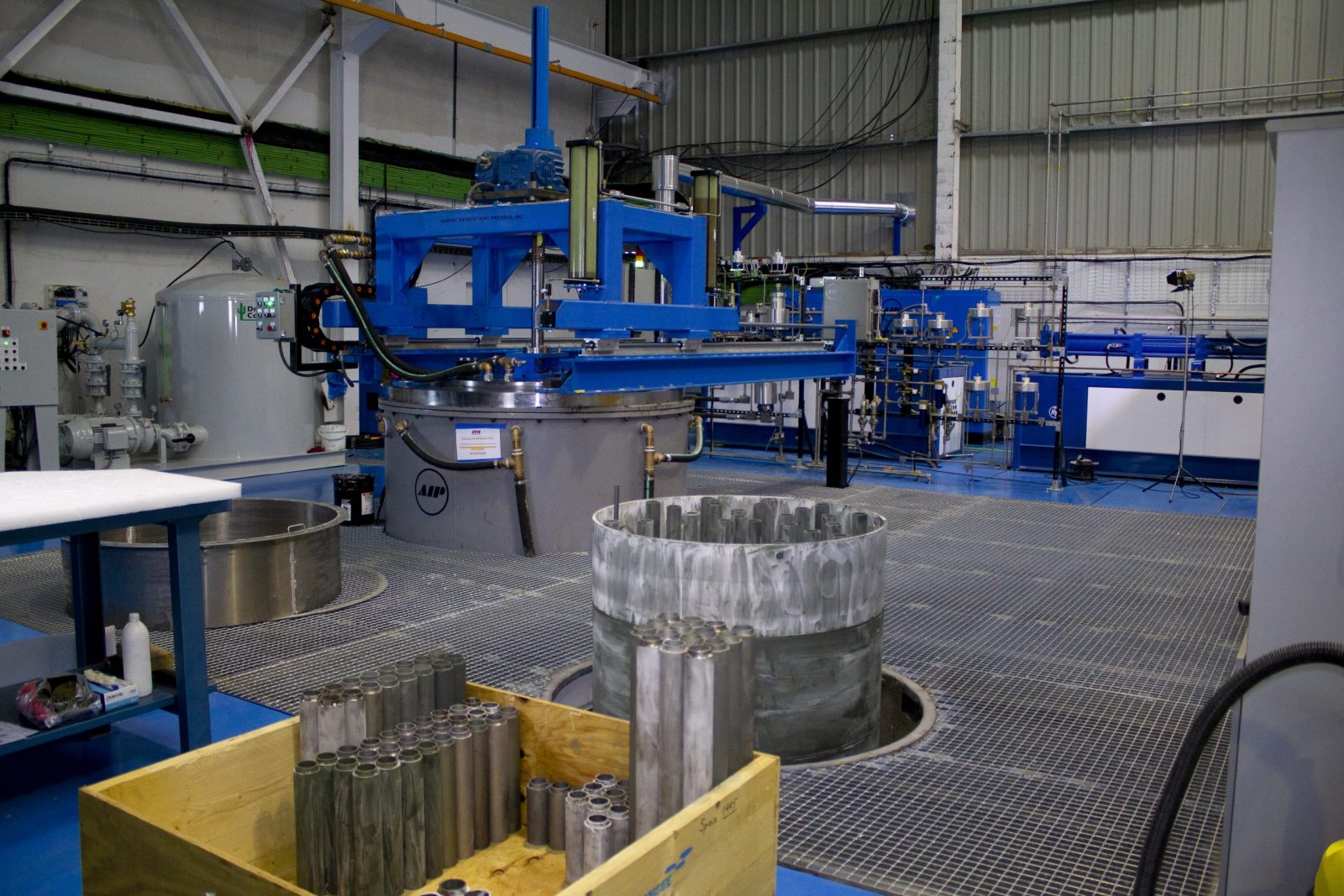