Helium is used in some vacuum furnace gas quenching applications, we can think of a few installations around the world that rely heavily on helium-every one of which recycles. Having said that recycling is never 100% effective which means there is always some losses which is where this article comes in.

“The third helium shortage in slightly more than a decade has prices soaring faster than a kid’s balloon lost in a windstorm. But the problem runs well beyond children’s birthday parties. These days, helium — much of which is a byproduct of natural gas or LNG production — is used in everything from MRIs to smartphone manufacturing. “There are five major global suppliers of helium. Two of them have been rationing supply since February 2018,” said Phil Kornbluth, a helium industry consultant based in Bridgewater, N.J. Kornbluth said producers have been forced to cut supply because of a number of maintenance outages and delays in new projects, including a ruptured underwater pipeline in Qatar. With just 14 liquid helium plants in the world, those outages are enough to send helium prices skyward. “I’ve seen price increases as high as a hundred per cent in some case,” Kornbluth said.

Helium is an extremely versatile gas used in myriad industries and applications. In many of those uses, there is no suitable alternative. “There are major industries that rely on helium in their manufacturing processes, for instance semiconductor manufacturing, optical fibre manufacturing, the aerospace industry,” said Kornbluth. The single biggest user of helium is probably MRIs, which use the liquid form as a coolant, Kornbluth said. But helium is also crucial in particle accelerators and nuclear fusion research. It’s used in some metals refining applications as a controlled atmosphere.Helium is used as a leak detector. It’s also used as a carrier gas in gas chromatography, a process in chemistry to identify and separate compounds.” 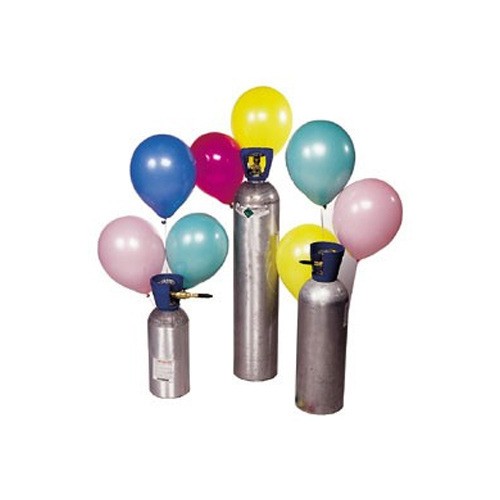