It can be easy to forget that heat treating can be a dangerous industry but examples abound of tragedies that have occurred either though equipment malfunctions, carelessness, mistakes or a combination of all of these. Recently we were approached by a captive heat treater who operates a number of vacuum furnaces-he was relatively new to the industry and he was asking about safety around his department and what should be considered. This prompted a discussion about the potential dangers of inert gases and suffocation and we used an example which occurred in North America a number of years back. We have deliberately  removed the location, make of furnace and the company involved-our intent is to remind heat treaters that safety always need to be considered in our industry. What you see below is the OSHA report on the accident.

“At 9:30 a.m. on May 17, 2001, an accident occurred at the employer’s facility. At the time of the accident, Employee #1, a maintenance worker, was working to repair a hydraulic leak on the inside of a XXXX Vacuum Furnace. This furnace opens to the side and has a quench oil tank, 6-feet in diameter by 9-feet deep, on the inside which is used to cool metal parts once they have been heat treated under vacuum. Once the parts have been placed in the quenching tank by the parts elevator, the furnace is backfilled with an inert gas, either argon or nitrogen, to replace the vacuum from the system. The oil from this tank was drained three days before the accident in order to service the hydraulic lines and the motor located at the bottom of the quench oil tank.

While Employee #1 was working, he collapsed into the empty quench oil tank. Employee #2, the maintenance worker’s supervisor, who was in the area called for help and climbed into the furnace to attempt to render aid to Employee #1. Employees in the area who heard the call for help came to the furnace and saw Employee #1 lying on the elevator yolk and Employee #2 slumped next to him. At the time of the accident, the electrical panel for the furnace was energized and the argon and nitrogen valves on the pipes for the inert gases to Furnace Number 9 were open. There is a solenoid valve in-line on each of these pipes which controls gas release for the treatment cycle. It is not clear why or which gas was delivered to the furnace. However, witnesses at the site stated that the selector switch on the operation panel was selected for argon. Employee #1 and Employee #2 were not wearing a harness or retrieval lines. The fire department retrieved the two employees, who were pronounced dead at the hospital. The coroner’s report lists the cause of death for both employees as suffocation.” 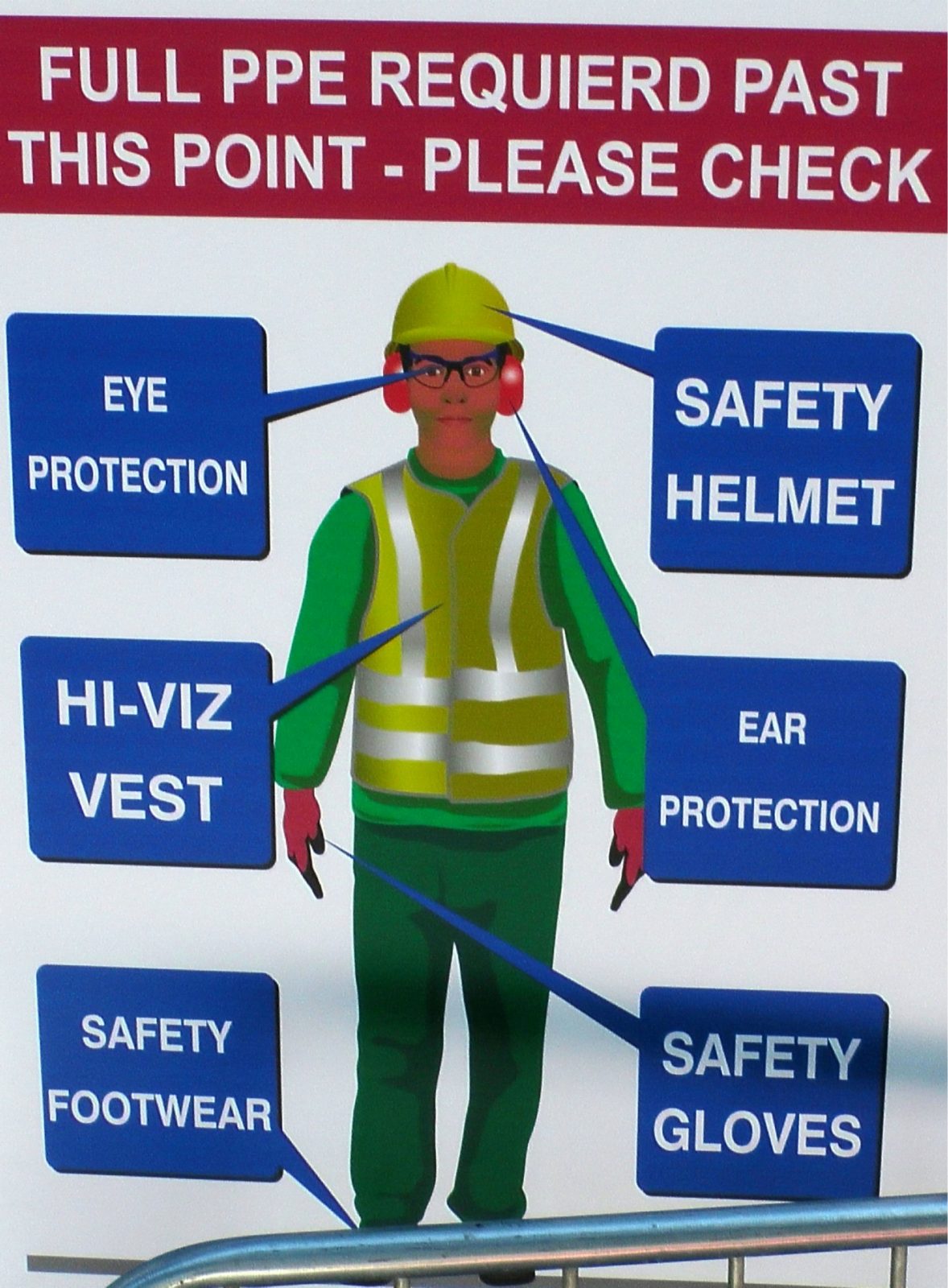