“The Monty Heat Treat News” is currently at the largest Heat treat industry event in North America in 2022, Furnaces North America in Indianapolis, Indiana, USA. Attendance is expected to be great and as expected lots of interesting stories about the industry are surfacing. To start off let’s follow up on a “Where Are They Now” story we had a few weeks ago about Mr. Jason Jossart (this is the original story)

Going back roughly 20 years Jason Jossart(who was with Waukee Flowmeters at the time) had a better idea-an idea which lead to him forming Atmosphere Engineering Company of Wisconsin, USA. The idea of course was the “Endoinjector” a truly brilliant idea which matched the output of an endothermic gas generator with demand from the heat treating furnnaces. The result was a dramatic decrease in the amount of natural used which in some cases meant an ROI of less than 1 year. The idea was such a sucess that virtually every single new endo generator produced around the world these days utilizes this technology. Approximately 2017 Atmosphere Engineering Company was aquired by the UPC division of Nitrex where Jason was VP of Operations.
Recently “The Monty Heat Treat News” has been hearing rumors that Jason has moved on and is now located in North Carolina and involved in a new venture. The rumor appears to be correct as Jason is now  Vice President of Technical Services at “Obsidian Technical Group” in North Carolina. While we have no details whatsoever about the company we have been lead to believe that it will be offering products to the heat treatment industry which of course would be no surprise. We will keep you posted.
Well we ran across Jason  and his brother Eric at the show today and the genius behind the Endoinjector confirmed that he and his brother will be a presence to come in the heat  treatment industry but In what capacity we are not sure. However we have been promised a press release next week so stay tuned. 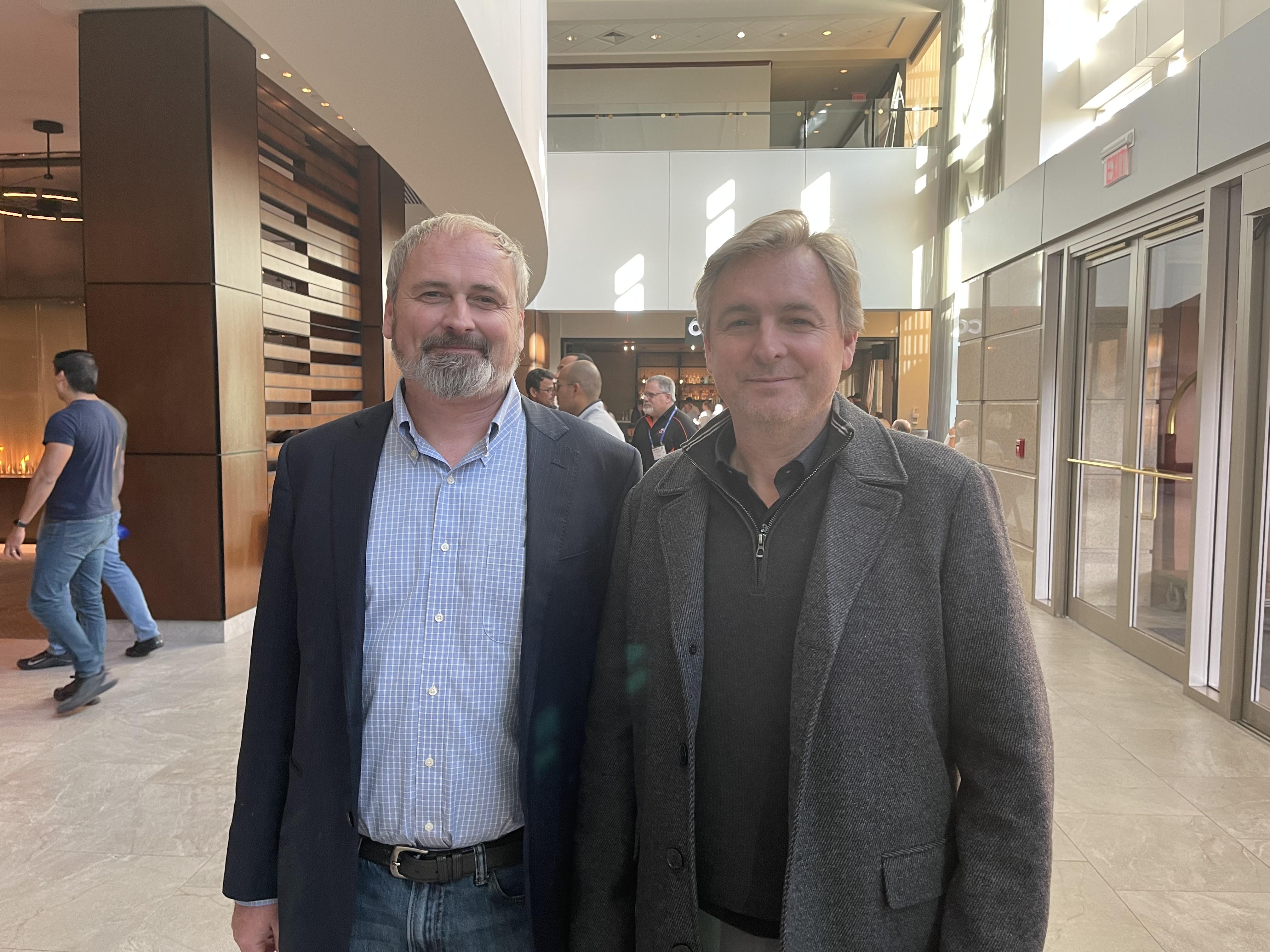 Also in the “rumour mill” is a story about a USA furnace builder for sale. Our understanding is that a manufacturer of continuous furnaces in the US Northeast is up for sale. Beyond the fact that it is located in the northeast US and has sales of roughly $20 million per year we know little. We will let you know if and when the seller becomes known.