Recently we at “The Monty” had the chance to visit Chile, largely for pleasure but also partly for business. Based upon that visit we have this brief summary about the captive and commercial heat treatment industry in that country-and it will be brief based upon the amount of heat treating;

There are two commercial heat treaters in the country both based in Santiago. The largest is Tratamientos Térmicos Panamericana Norte which was founded back in 1983. The company is family owned like so many other commercial shops around the world and has roughly 30 employees working 24 hours/day 5 days/week with weekends reserved for overflow work. I am sure it is because of the metal working market in Chile that this is what we would call a “job shop” as opposed to a production shop doing large volume work such as automotive. To take it one step further much of what the company does is related to the main industry in the county which is mining. There is one other much smaller commercial plant which was founded by an ex employee of Tratamientos Térmicos Panamericana Norte offering pretty much the same processes but on a much smaller scale.

The largest captive heat treat in the country is a company by the name of Cormecánica which is wholly owned by French automotive company Renault. At last count this plant had made 3 million gearboxes, every one of which was heat treated in house in one of several batch IQ furnaces. At least one of the mining companies in the country has a reasonably large captive heat treat department consisting of several pit carburizing furnaces but typically the mining companies outsource all their heat treating to the local commercials. We were told that there is a grand total of one vacuum furnace in the country, a large unit built by Italian furnace builder TAV which is used for brazing.

And that as far as we can tell is the limit to heat treating in Chile-we told you it would be a brief report. 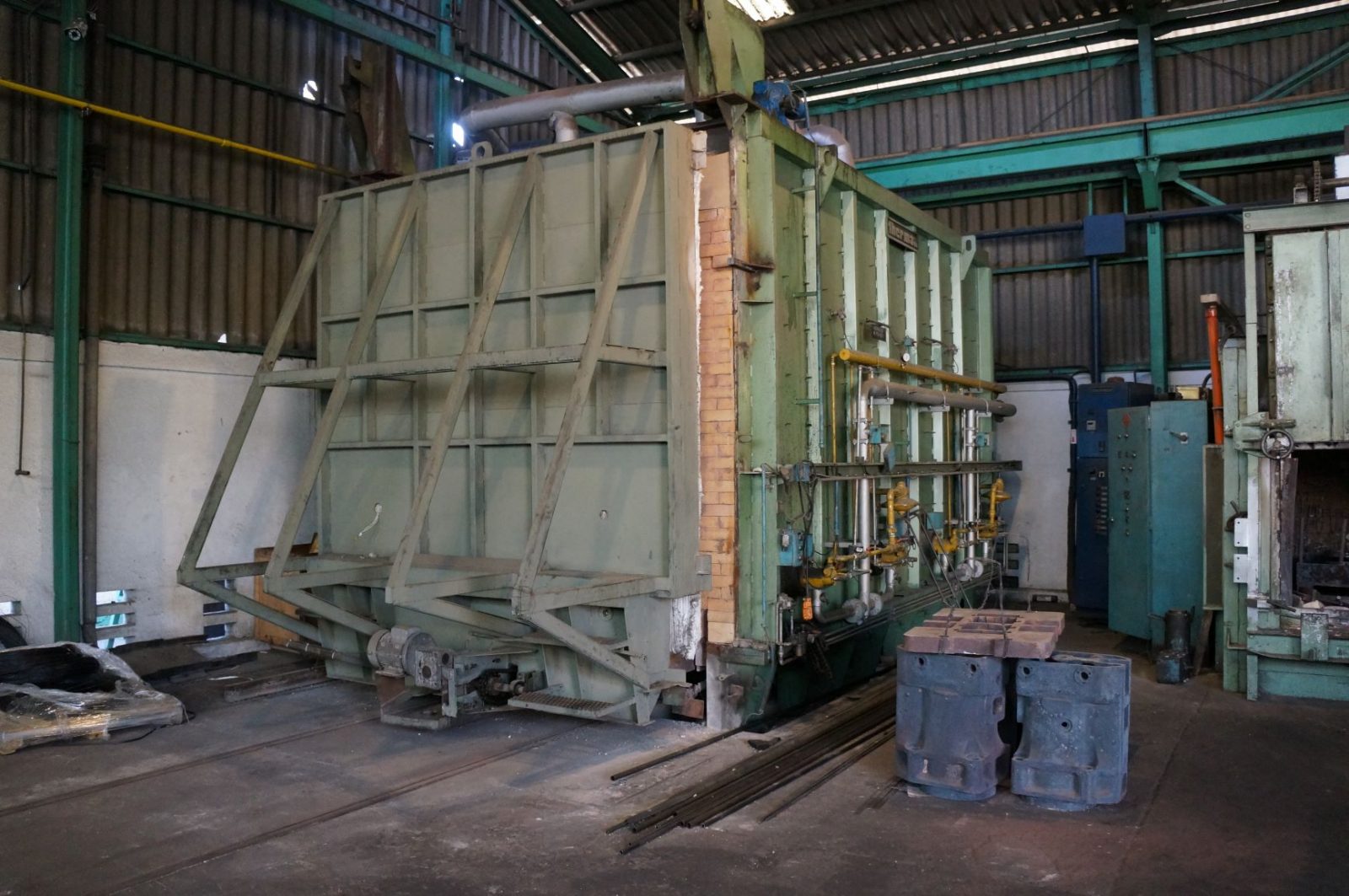 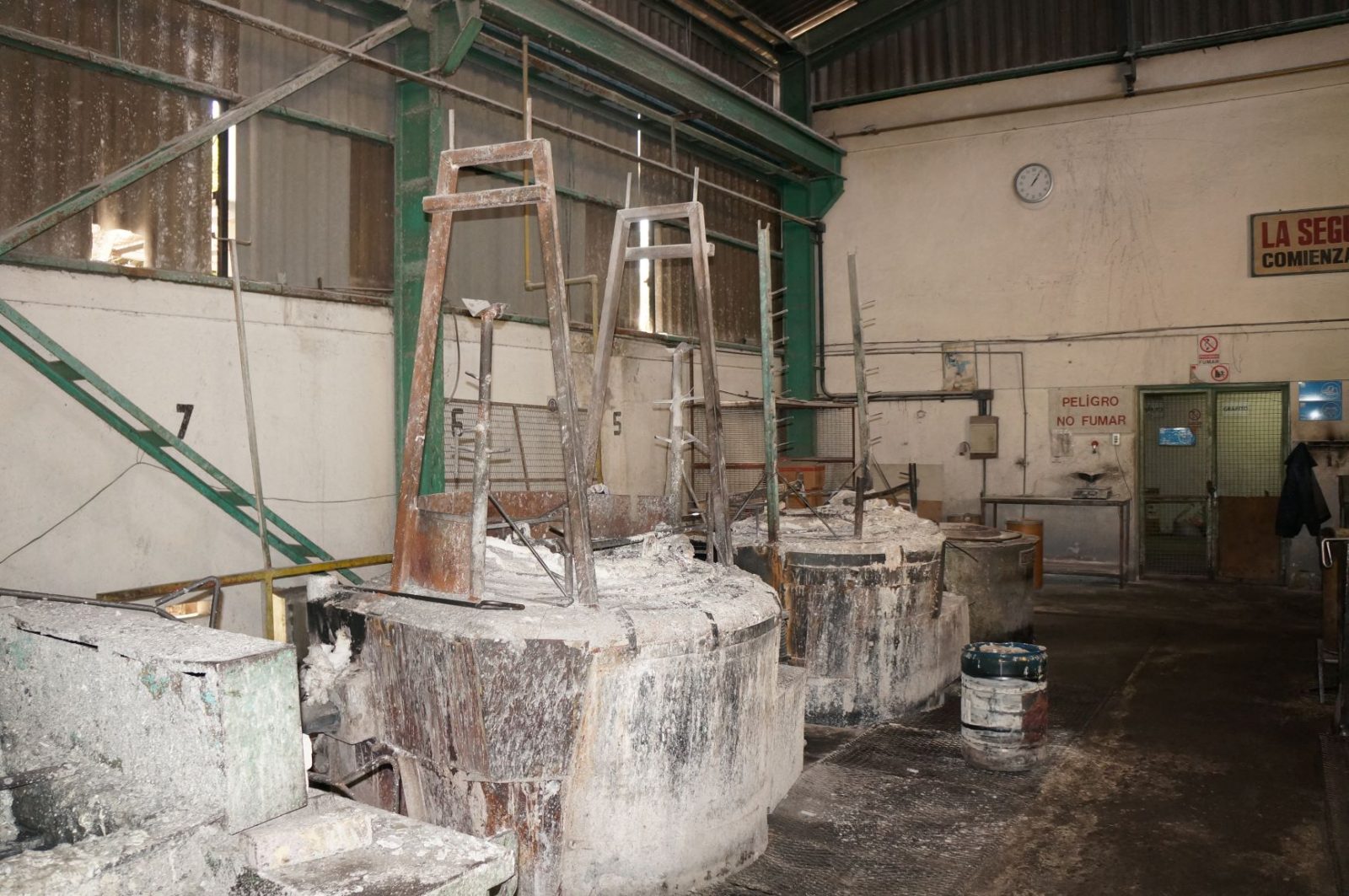