Lets go to the UK for an announcement about a major investment in an aluminum processing facility. We actually visited this company back in 2013 shortly after they had installed a new 6,000 pound an hour mesh belt furnace line (you can find the 2013 announcement further down). The company provided this short U Tube video for us.

“We are about to announce the opening of a new  £3 million heat treatment facility for aluminium processing. It is sited adjacent to our existing facility and complements our current aluminium capability and the 300 tons per week of fasteners and presswork we currently  heat treat. The investment consists of a suite of automatic computer controlled rapid quench furnaces capable of taking up to a 3 ton charge which can be quenched in temperature controlled cold water, hot water or polymer. The latter is followed by and agitated rinse and hot power wash to ensure product cleanliness. This is supported by new precipitation ovens with automatic door opening. Furnaces are a combination of gas and electrically heated opening up new opportunities as well as meeting increased demand for our services. Our investment doubles capacity giving us one of the largest processing capabilities in the UK. Bar code tracking and scanning have also been introduced providing live data which can be accessed remotely.”

MARCH 2013 PRESS RELEASE Heat Treatment 2000 Ltd./UK. We’re learning a thing or two about heat treating in the UK, namely that generally the volumes aren’t as large as in areas such as the US, Germany, China or Taiwan. Large volume cast or mesh belt continuous furnace lines for heat treating fasteners in all of the areas just mentioned are not uncommon but in the UK they are relatively uncommon and to date the only commercial heat treater we have seen or heard of that specializes in big volume fastener heat treating is a company by the name of Heat Treatment 2000 located West Midlands, England. In 1998 the company invested in a 6,000 pound/hour mesh belt line bought from Can Eng in Niagara Falls, Ontario, Canada for an investment of roughly $2 million USD and just last year purchased another very large mesh belt line from a supplier in Taiwan. While it would appear that continuous heat treating of fasteners is a very strong area for the company not to be missed is the fact that the company also has a very large aluminum processing department. We would describe this as a medium to large size commercial heat treater that looks to have captured an area of heat treating not generally covered by other heat treaters in the UK and consequently the company looks to be doing very well. 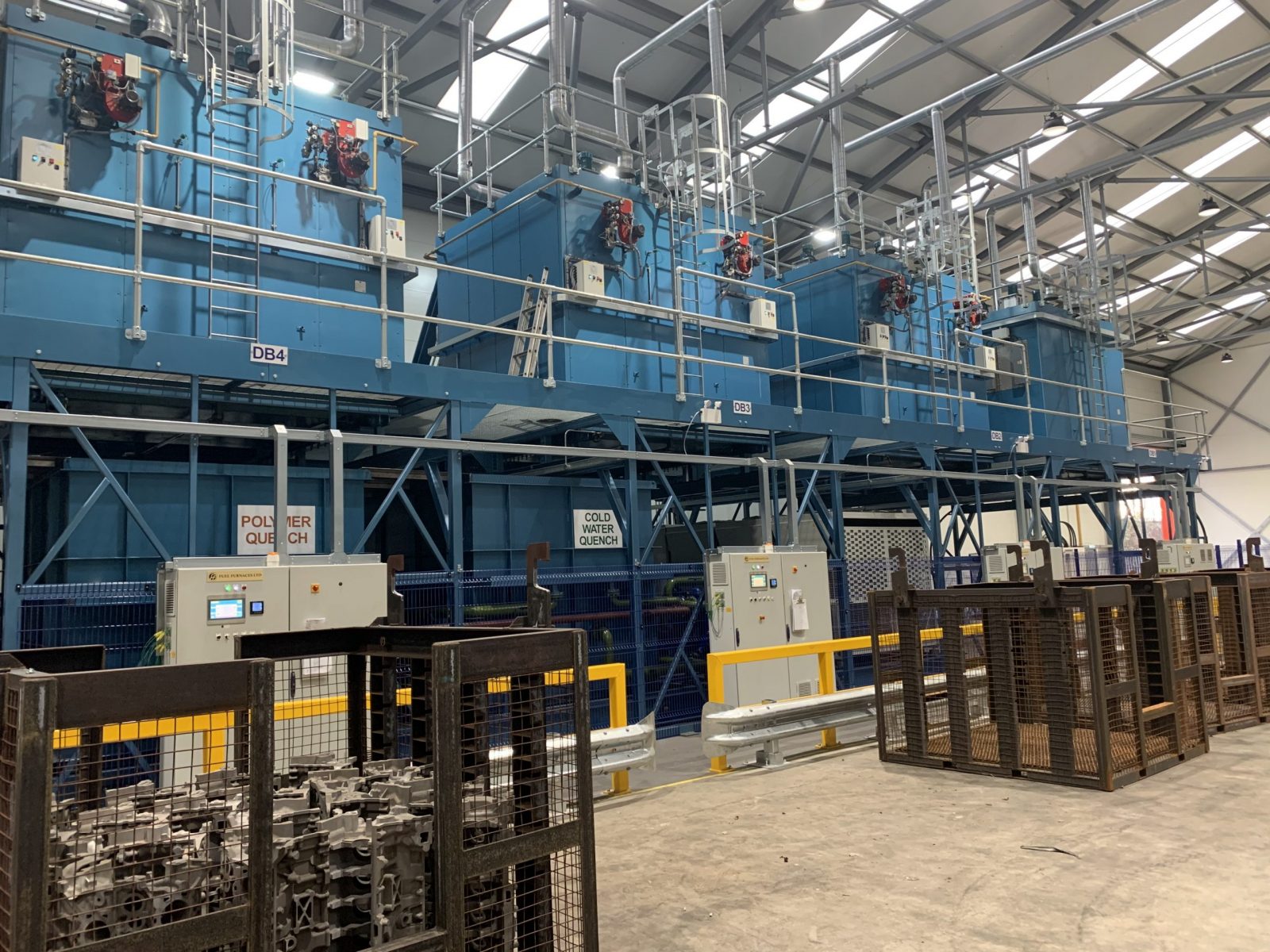 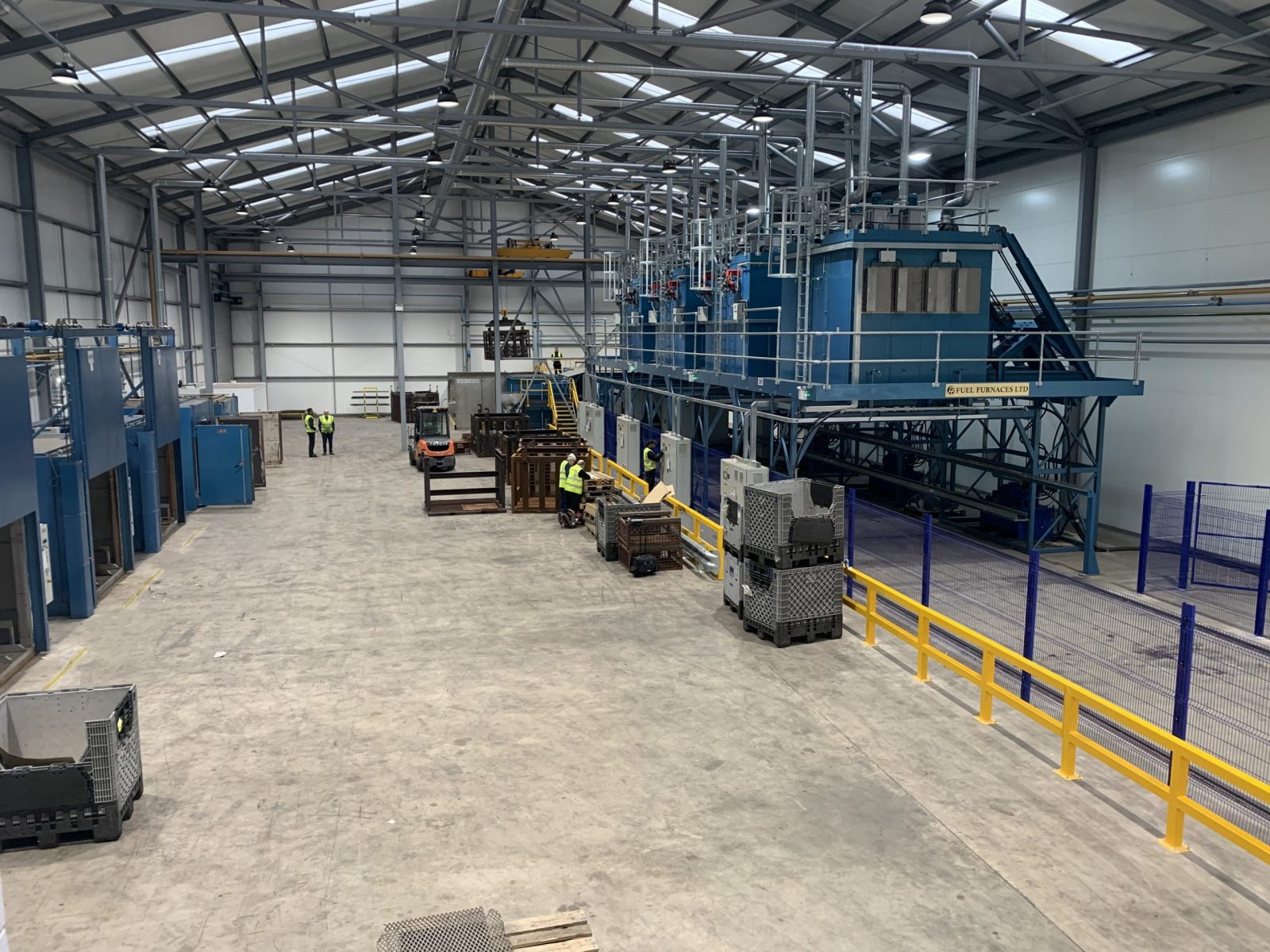 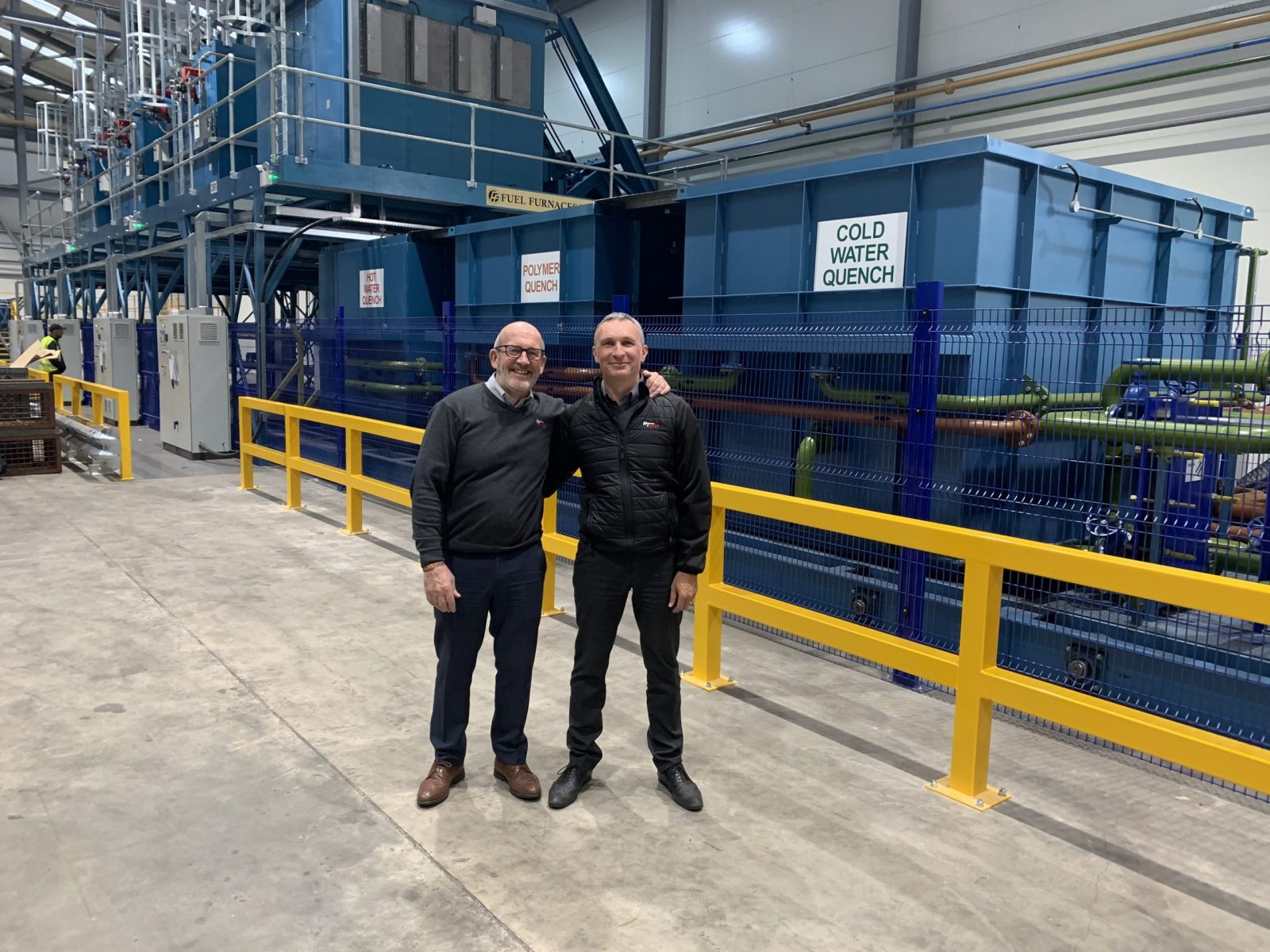