Each of these two photos has a story behind it.  In the first we see from the left Craig Beaumier, Dale Montgomery, Doug Puerta and Jordan Montgomery. Craig and Doug are both with commercial heat treater Stack Metallurgical in Portland, Oregon, USA the largest such operation in the US North West. Stack is in the process of installing a Quintus HIP unit which is part of a recent trend by commercial heat treater in North America to bring this leading edge technology to market. The system at Stack will be in production within the next couple of months and we at “The Monty” plan on being at the opening.

In the second photo we see from the left; Ian Chen, Yong Xia, Janusz Kowaleswski, Andy Chen and Jordan Montgomery. Ian, Yong and Andy are all with Powermax in Taiwan which serves as a rep organization in the country selling for companies such as Solar Manufacturing of the US. In the past Powermax in Shanghai, China was a furnace builder (and at one time the AFC-Holcroft licensee in China) before merging into the Feng Dong furnace company quite possibly the largest furnace builder in China. Janusz probably doesn’t need any introduction as he has been involved with the worldwide furnace building industry for many, many years. 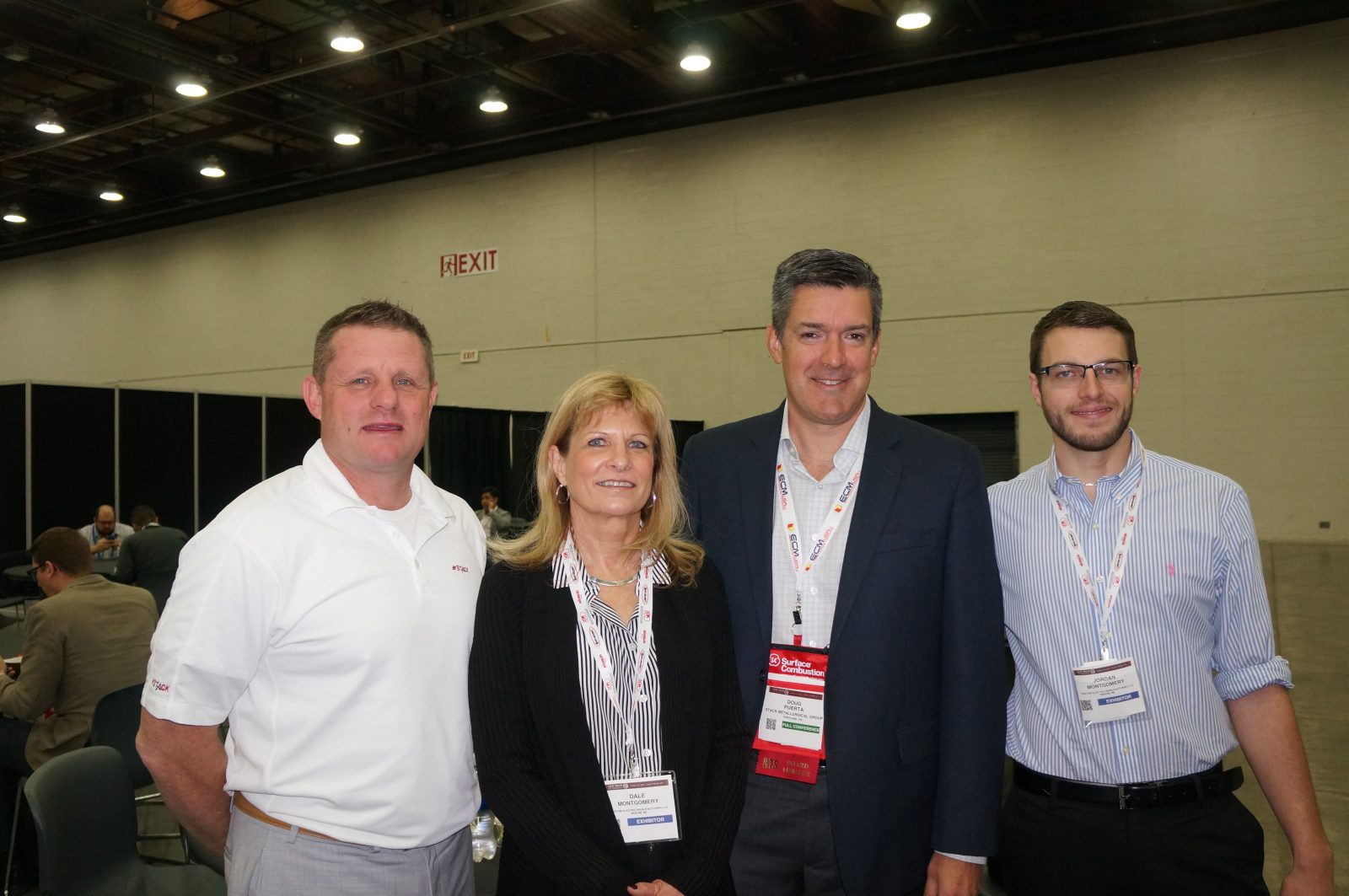 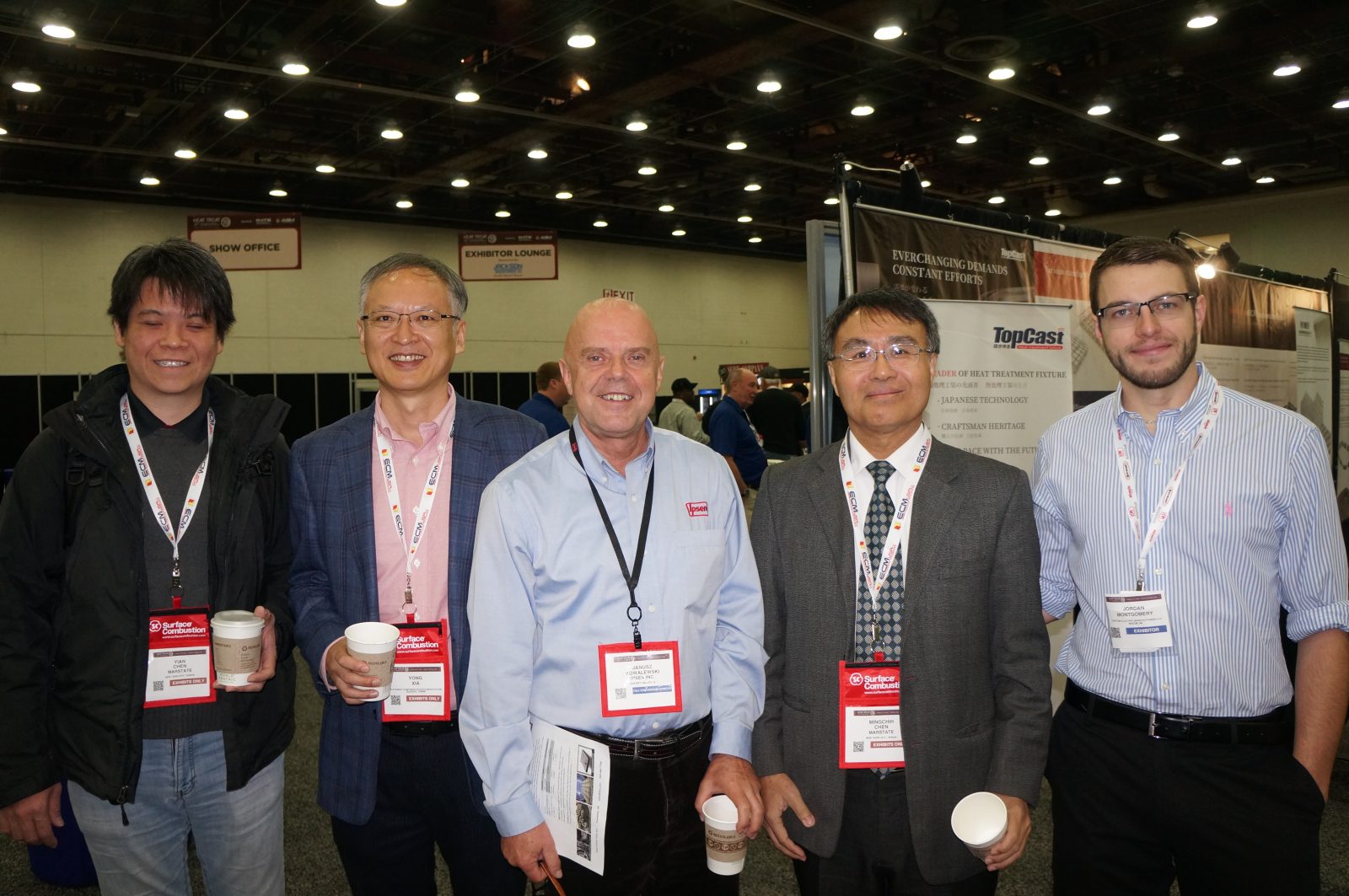