Hauck Heat Treatment, the second largest European commercial heat treater as ranked by “The Monty” https://themonty.com/project/largest-european-commercial-heat-treaters/ recently completed the expansion of their Eindhoven, Netherlands facility. The final additions were two brand new vacuum furnaces which were added in the spring of 2020, one with an all metal hot zone, while the second has a graphite hot zone. With these additions the facility (which actually consists of two separate halls) now has a total of 12 vacuum furnaces, 8 with graphite hot zones and 4 all metal. 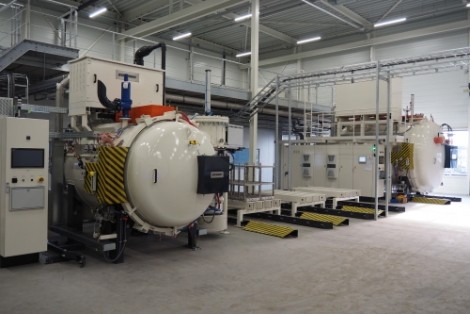