This is the story of Grammer Vacuum Technologies in the US Northwest, a supplier of Molybdenum Products, new and used heat treat equipment and thermal processing solutions.

“When Bob Grammer’s employer eliminated his job in 1992, he had contacts throughout the industry due to his previous positions in sales. After reaching out to those contacts, he quickly learned that no jobs were available. He decided that this time he would have to create his own job and promptly founded Grammer Vacuum Technologies, Inc. (GVT). His early plans to serve as a manufacturers’ representative in the semiconductor industry did not lead to many returns, so he began transitioning into the heat treating industry.

The first year he sold his airplane to cover the cost of living for his growing family. He became the first sales rep for the newly-formed process cooling company, Dry Coolers, Inc. With a focus on the greater northwestern USA, Bob continued developing relationships with heat treaters throughout the area. His equipment offerings grew to include vacuum, atmosphere, air and induction furnaces from leading manufacturers. Due to his prior decades of experience operating and selling furnaces for major suppliers, the company was earning enough to support him within a few years. When the economic slowdown of 2001 brought new equipment sales to a halt, Bob expanded into used equipment by creating a website and leveraging his industry contacts to help buyers and sellers meet.

In 2006 he joined the fast-growing Super Systems, Inc. to provide the best instrumentation service to his customers. He further expanded his offerings to include molybdenum mill products, again pulling from his previous experience at a major molybdenum supplier. Bob grew his Molybdenum Inventory to better serve the needs of customers worldwide, and he quickly developed a line of vacuum furnace fixtures. Throughout this time, he operated mainly as a one-man company, though his son Ben began filing papers and maintaining the website as early as 2001 (then eleven years old). As soon as Ben had his materials engineering degree, he served as a process engineer for an aluminum casting and rolling plant, where he worked for several years before returning to join GVT.

Ben has since become the succession plan for the company, learning the ropes from Bob and ensuring the company’s future. The Grammer’s plan to continue providing equipment, supplies and technical support for heat treaters, especially in the northwestern USA but also across the globe.” 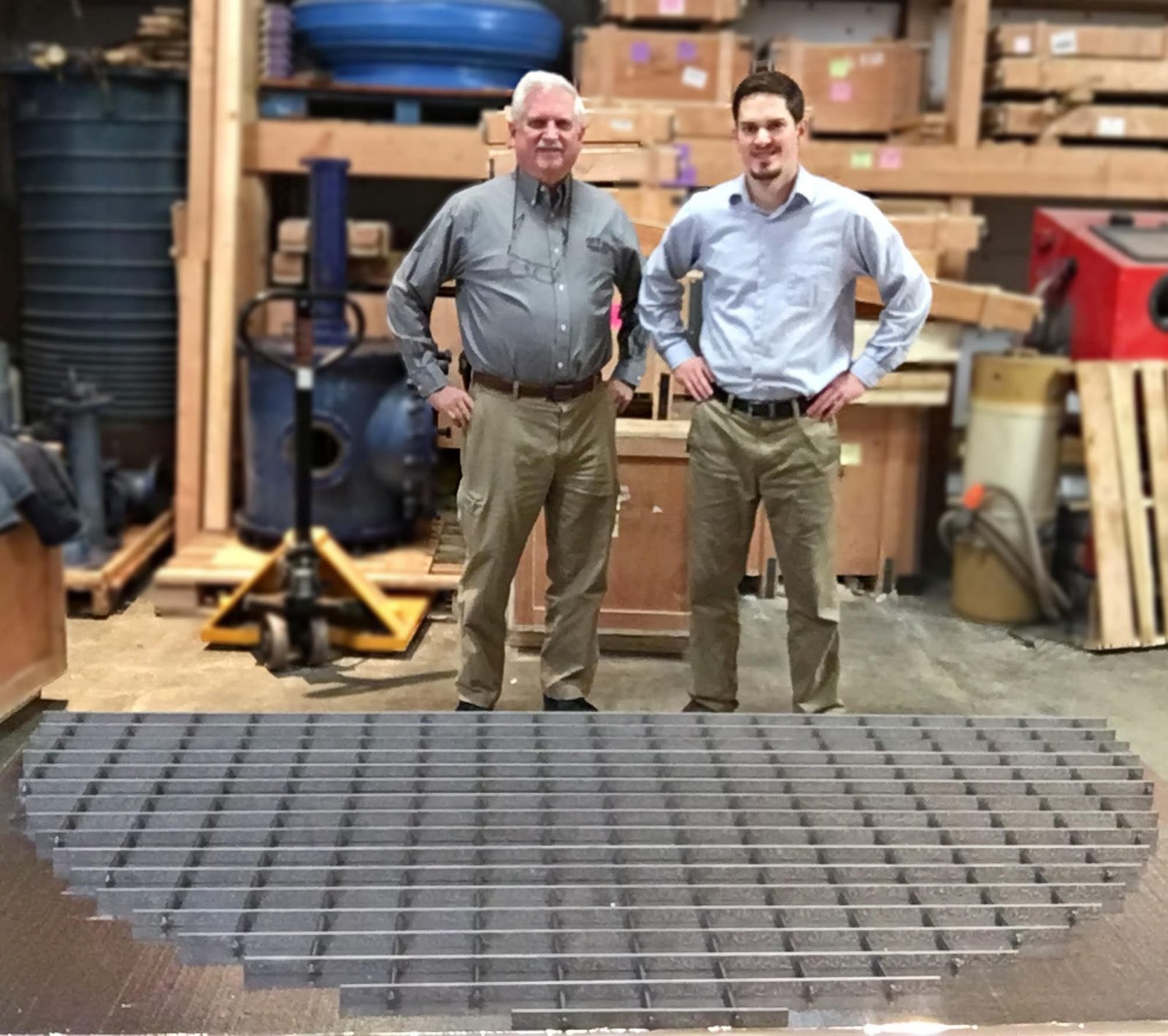