Earlier this year we had a news item about Merit Gear in Wisconsin closing their facility and selling the heat treat furnaces in an auction. It turns out that a large gear manufacturer bought all of the equipment (at least all of the good stuff) before the auction took place. Their plans are to install the pit furnaces at two locations, one in North America and one on another continent. Pit carburizing furnaces are the furnace style of choice for large gears and the company felt that this was the most cost effective solution. Based on the condition of the equipment we would agree.

Back in 2019 it was announced that Merit Gear in Antigo, Wisconsin, USA would be closing in the first quarter of 2020 (the original announcement is below). This prediction did indeed come to pass and the entire gear facility was closed in March of last year. This closing makes our news section today because the company had (has) a very large, fairly modern heat treat facility and “The Monty” has learned that all of the furnaces will be going to auction although no details are available yet-this makes for another “Monty” exclusive. The furnaces available are a number of large, fairly new pit carburizing furnace built by Surface Combustion less than 15 years ago. Hard to say how much attention the equipment will garner as there is never a strong demand for big pit carburizers. By the way this closing was yet another example of how the expected potential for wind energy in North America never materialized, we can think of at least half dozen big, captive heat treats built for wind energy which ended up being shut down.

“May 20. 2019. Antigo Mayor Bill Brandt says the city was informed Friday Merit Gear would close by March 2020. Merit Gear manufactures gearing and specialized gearboxes, which mainly serve the oil and gas industry. Brandt said the shutdown will be conducted in phases resulting in 80 people losing their jobs. “I was told this was a decision made in Milwaukee and there was no chance of reversing it.. We were as surprised as the Merit Gear employees,” Brandt explained to NewsChannel 7 Monday in an email. Rep. Felzkowski (R-Irma) and Senator Tom Tiffany (R-Minocqua) issued a joint-statement Monday.

“We are disappointed in Rexnord’s decision to close Merit Gear, which has been a staple of the Antigo business community since 1952. Our thoughts are with the hard-working employees who now find themselves in an extremely difficult situation. This uncertainty is stressful for these families, and we must come together to take care of our neighbors.” “Our priority will be in assisting our constituents during their job transition period in any way we can. We have sent a letter to Governor Evers and the Department of Workforce Development requesting that all resources within the administration are deployed to impacted employees and the community. Milwaukee-based Rexnord Corp. purchased Merit Gear in 2013. Merit Gear and Machine Company was formed in Antigo in 1952.” 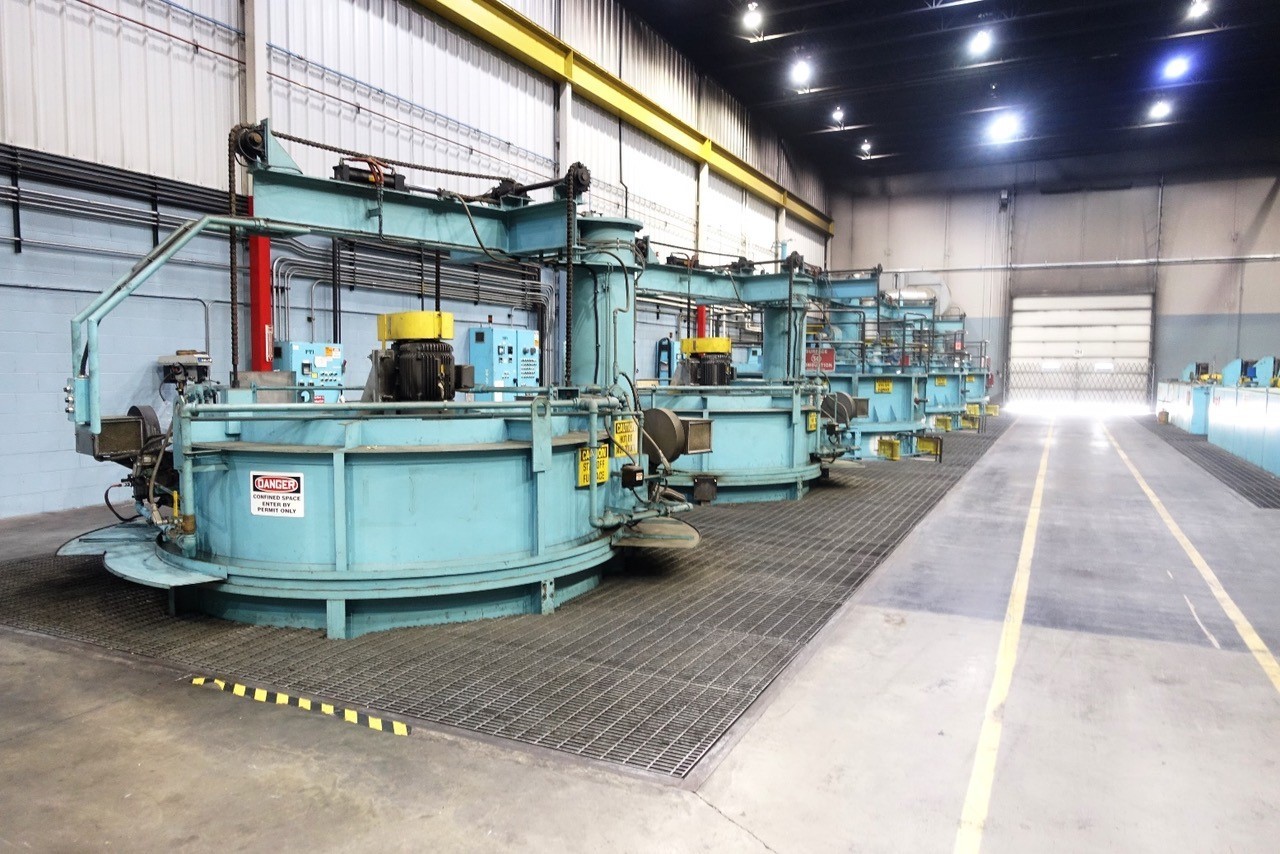