First Ever Hip Cycle for Aerospace in Mexico

Commercial heat treater HT-MX in Chihuahua, Mexico is justifiably very proud of the fact that they just ran their first HIP cycle for the Aerospace Industry, a milestone for Hot Isostatic Pressing in Latin America.

This is the culmination of a process the company started on several years ago, you can see in the January 15, 2021 news item from “The Monty Heat Treat News” why they went down this path and why it is working for them. We are also including a photo from the atmosphere side of this facility.

“AUGUST 15, 2021; Very happy to announce that a few days ago HT-MX became the first Mexican and Latin American company ever to run a Hot Isostatic Pressing (HIP) cycle for the Aerospace Industry! Getting the certification, validation and earning the OEM´s trust is a process that took several years and I couldn’t be prouder of our Engineers for finally getting to this point. We are fully aware this is only the beginning of our HIP journey but, from time to time, its good to look back at the road traveled and appreciate & enjoy the little (and not so little) achievements.”

We have mentioned commercial heat treater HT-MX in Chihuahua, Mexico a couple of times in the past (previous press releases are further down). Those previous press releases related to the fact that the company was one of the only ones in Mexico to offer Hot Isostatic Pressing. HT-MX is now very proud to announce that their official NADCAP certificate has an increased scope. It now includes HIPing as well as aluminum, stainless steel and carbon steel heat treat. The CEO of the company Mr. Humberto Ramos Fernández believes that they are the first certified HIP facility in all of Latin America!​

“Heat Treatment in Mexico/HT-MX Profile; September 24th we had a news item entitled “Heat Treating Mexico-Globalization to Regionalization”. The item was about a commercial heat treater in Mexico who was finding business to be very good partially because US manufacturers appear to be bringing their supply chains closer to home-namely reducing their reliance on Chinese companies. The company is HT-MX and the founder and CEO of the company, Mr. Humberto Ramos Fernández is providing us with these comments. It is interesting to note that he is also looking at partners to help him expand the company.

Around 8 years ago, having identified a gap in northern Mexico´s supply chain, two local industrial companies joined forces and founded the region´s first heat treat supplier-HT-MX.  Since then, HT-MX has been working on establishing a reliable operation. That included getting its AS9100D certification and just last year becoming Mexico’s only commercial NADCAP heat treat plant for controlled atmosphere heat treatments. Additionally, HT-MX is Honeywell´s only approved heat treat in the country and are currently very close (last stages) to finishing a couple of other OEM approvals.

Additionally, HT-MX recently became Latin America’s first Hot Isostatic Pressing supplier with the acquisition of a brand new HIP press which will be added to its NADCAP scope in a couple of months. HT-MX is currently validating the HIP process while working along side the OEM it will be supplying, (this marks the first time that this process will be done outside the US for them). But HT-MX´s markets go beyond aerospace, it also serves the automotive industry as well as the Oil & Gas industry among others. HT-MX is currently processing a large volume of manufactured parts for fracking components for the Odessa/Midland market, in addition HT-MX supplies Tier1 automotive companies as well as serving the local tooling market.

With all that is happening in the world right now with the pandemic and the current global trend away from globalization and towards regionalization,  some manufacturing industries are turning away from Asia and looking at Mexico for suppliers. This puts HT-MX in a great spot to catch some of that national growth. HT-MX has been quoting several interesting projects and is are looking for ways to secure its ability to continue to grow as a company  and add to its NADCAP heat treat and HIPing (including new locations). There are opportunities that require additional funding and HT-MX is  looking for potential joint venture partners in the US that bring value to our vision.”​ 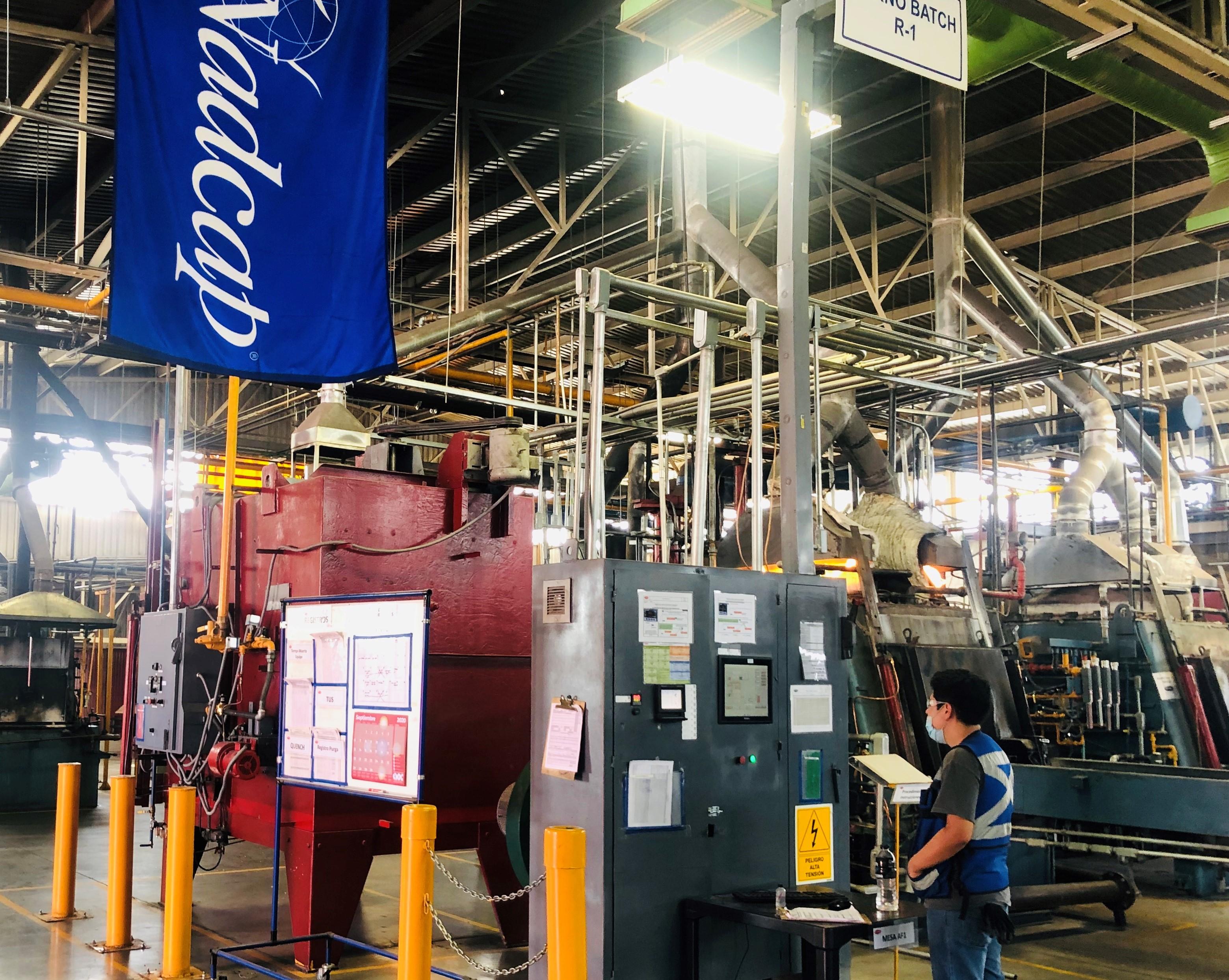