The press release below tells us about a devastating fire at Colfor Manufacturing in Ohio and the effect that it might have on it’s automotive customers. We mention this today as our understanding is that this facility has an in house heat treatment department consisting of Batch IQ equipment.

“American Axle and Manufacturing’s Colfor Manufacturing plant in Malvern, Ohio, caught fire Tuesday, September 22, 2020 in a blaze that could impact General Motors operations. “Our thoughts are with the local community and everyone who has been affected by this tragic event,” a GM spokesman said in an e-mailed statement. “GM?s supply chain team is working closely with American Axle to develop contingency plans to mitigate any impact to parts supply and on our manufacturing operations.” It is unclear how many employees were at the driveline and drivetrain systems supplier’s plant at the time, but there were no injuries, according to news outlet The Repository. Local fire authorities told The Repository that multiple presses had been burning at the plant. The blaze required firefighters from three local counties to assist. The local school system closed because of concerns over water pressure and smoke from the fire.

American Axle did not immediately respond to Automotive News’ request for comment regarding what it produces at its Colfor plant and whether production would be moved elsewhere. It wasn’t clear which automakers beyond GM rely on the American Axle plant. GM accounted for 37 percent of American Axle’s business last year, according to an SEC filing. “In the early morning of Sept. 22, AAM?s Malvern Manufacturing Facility experienced a significant fire,” the company said in a statement sent to the local Free Press Standard newspaper. “The building was evacuated, and no injuries were reported. Local fire departments responded to the scene to contain the fire. AAM is working with local authorities to investigate this accident and will assess the facility once the investigation is complete. Because of the ongoing investigation, we have no further comment.” Andrea Knapp, media relations leader for AAM, told the Free Press Standard the facility employs 276 hourly and salary associates. American Axle & Manufacturing, of Detroit, ranks No. 41 on the Automotive News list of the top 100 global suppliers, with worldwide parts sales to automakers of $6.53 billion in 2019.” 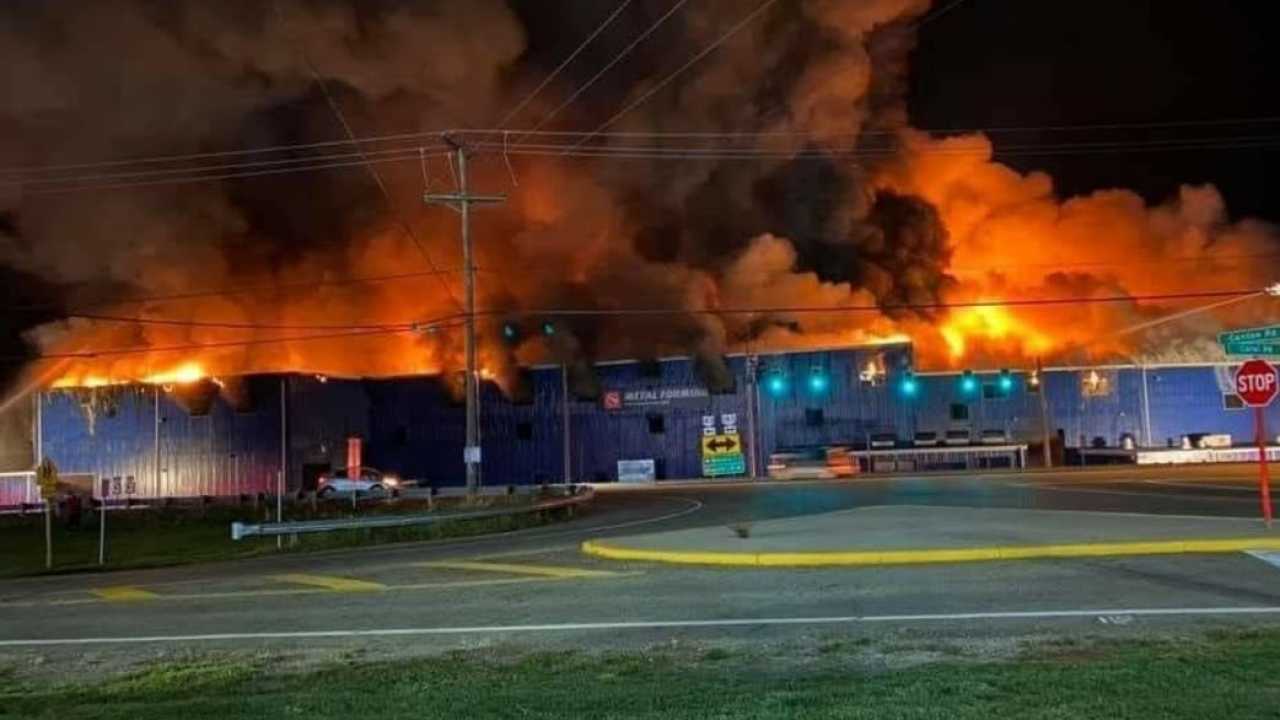