It was recently announced that Fiat Chrysler Automobiles would be making an investment of nearly $400 million USD into one of their 3 Kokomo, Indiana transmission plants. The announcement caught our eye as the Kokomo, Indiana plants collectively rank amongst the largest captive heat treats in the USA (we have a listing of the 10 largest captive heat treaters in North America at https://themonty.com/project/10-largest-north-american-captive-heat-treaters/ These plants would be part of FCA). A portion of the official announcement is further down but it gives no hint about whether heat treatment investments are involved. Now to give you an idea about the amount of heat treating at the Kokomo plants this was a list of their furnaces from a few years ago. While it has changed with some furnaces gone but with others such as ECM vacuum carburizing systems added it represents an enormous volume of heat treating with quite a cross section of equipment;

“January 2020; KOKOMO – Governor Eric Holcomb has announced a significant investment by a European automaker in its Howard County manufacturing operations. The Indiana Economic Development Corp. says Fiat Chrysler Automobiles plans to invest nearly $400 million to expand and retool Plant II of its Kokomo transmission plants for the production of a new engine. The new production is expected to require a workforce more than 1,000, which will include a combination of current FCA employees and new hires. The investment was confirmed Tuesday during the governor’s State of the State address. The IEDC says the effort will support the assembly of the GMET4 engine, marking the first time FCA has built an engine in Indiana.

“Our Indiana operations have historically been known as the largest transmission installation in the world,” Brad Clark, vice president and head of engine and transmission manufacturing for FCA North America, said in a news release. “With this potential investment, FCA has the opportunity to diversify our presence in the region. We look forward to working with the state and city of Kokomo to finalize our investment plans.” 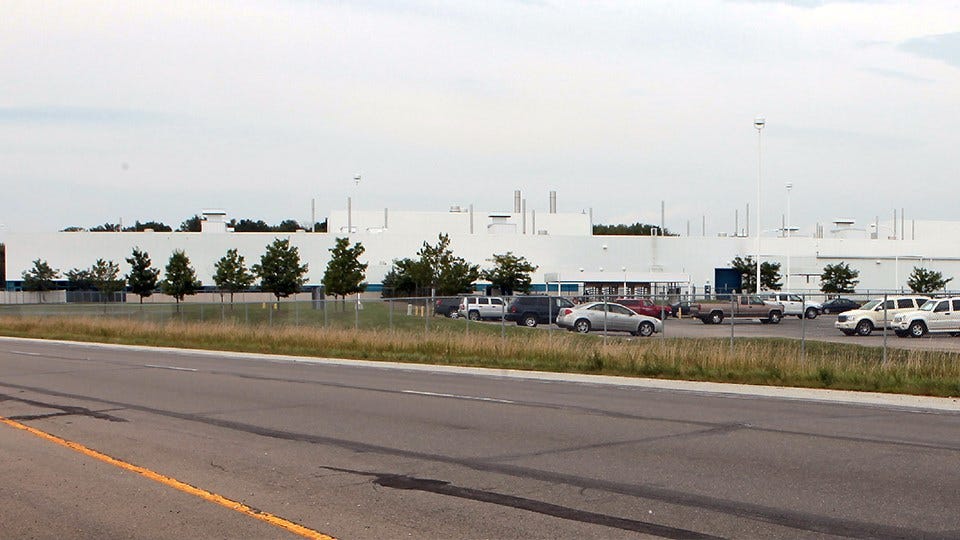