Located in Canada commercial heat treater Exactatherm was one of the first in North America to achieve Nadcap accreditation;

“Exactatherm, Mississauga, Ontario, announces that it has been awarded Nadcap Merit status for heat treatment, which means that, instead of having its next Nadcap audit in twelve months, it has been granted an accreditation that lasts until April 30th, 2021. “Congratulations to all the staff at Exactatherm, not only for obtaining Nadcap accreditation again, but for maintaining Merit status,” says Dr Peter C. Lidster, President, Exactatherm Ltd. “This enables Exactatherm to continue to supply the aerospace industry, including Boeing, Safran, Airbus U.T.C., with world-recognized excellence in heat treatment services.” Exactatherm has held Nadcap accreditation since 2006. Having demonstrated its ongoing commitment to quality by satisfying customer requirements and industry specifications, the Nadcap Task Group has determined that Exactatherm has earned special recognition. “A less frequent audit schedule means a reduction in audit costs and associated pressures,” says Michael J. Hayward, Executive Vice President and Chief Operating Officer at the Performance Review Institute. “It also demonstrates the trust that the aerospace industry has in Exactatherm, based on its past performance in Nadcap audits.” 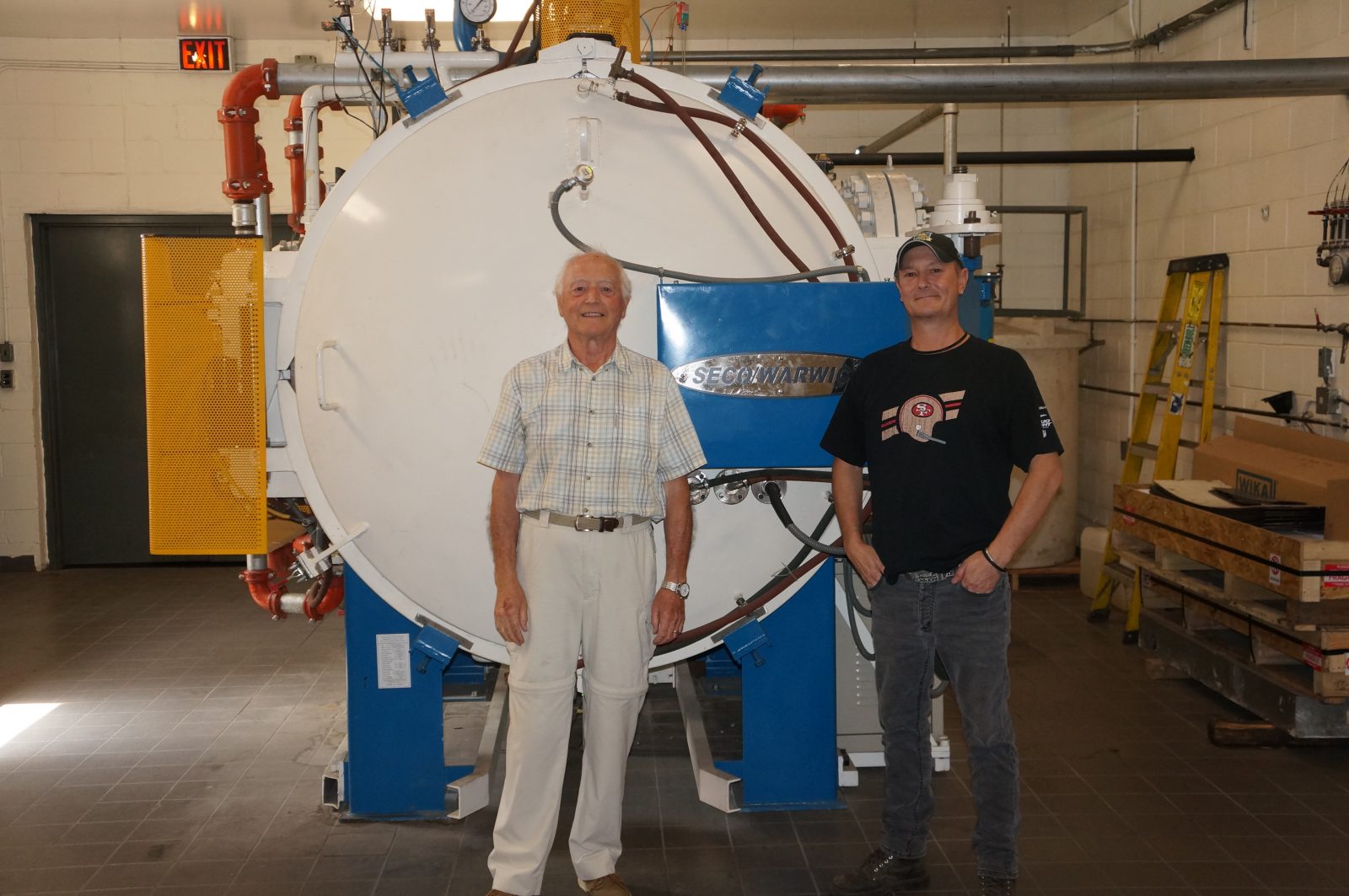